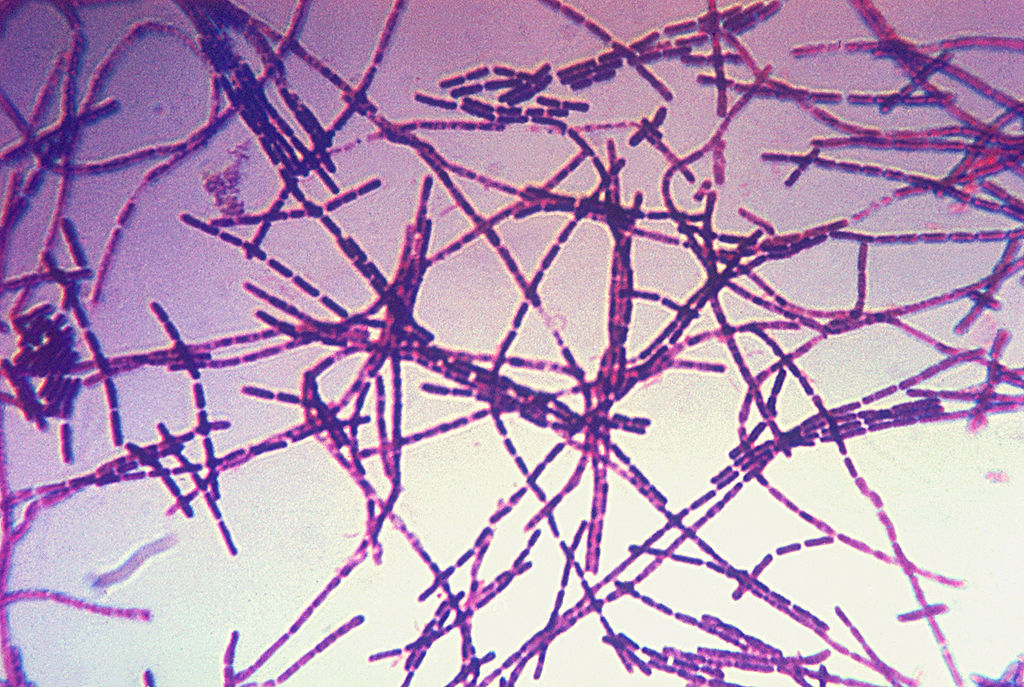 00:01 So let's talk a bit about zoonoses. 00:04 Many infectious epidemics and pandemics are caused by this thing we call zoonotic diseases. 00:10 We call them that because they start in animals, non-human animals and they jump into human beings and usually they're linked to some kind of mutation. 00:19 Gene sharing that viruses and bacteria do that allows them to find the plasticity to infect human beings. 00:27 And when they do so, they can be quite, quite virulent and quite dangerous. 00:31 So globally, we're always on the lookout for a new potentially pandemic quality zoonotic strains, Zoonoses are caused by a range of infectious agents including of course viruses, bacteria, fungi and parasites. 00:50 So here's some notable zoonoses. 00:53 Of course COVID-19. 00:55 It started out as an infection in bats and made it to humans possibly being amplified by an intermediary species of pangolin. 01:04 And we think that it was able to do this because it was in close proximity to different kinds of animals and human beings by virtue of being in the wet markets of East Asia. 01:15 So close association with many animals through domestication in agriculture, we think is one of the reasons that zoonoses happen. 01:24 It allows these diseases to share DNA with other diseases and other animals. 01:32 HIV is thought to have started in other non-human primate and made its way into humans. 01:39 Malaria of course is associated with mosquitoes. 01:42 Ebola, we think its natural reservoir is bats, and somewhere along the line, it moved from bats in human beings. 01:51 Salmonella famously is in a variety of foods that we eat, including turtles. 01:56 So those who keep live turtles or eat poorly-cooked turtle flesh are risking salmonella poisoning. 02:05 Bird flu and swine flu or named that way because they are zoonotic diseases that begin in birds and pigs. 02:16 Anthrax comes from the droppings of domesticated livestock. 02:22 And of course, the bubonic plague, Yersinia pestis. 02:27 Its natural reservoir is probably some kind of rodent. 02:31 We know it has, during its life cycle, it's in fleas at some point. 02:36 It's always being investigated further, but definitely has a close association with non-human animals. 02:44 Lyme disease is tick-borne. 02:47 Mostly the ticks feed on other animals, but sometimes they jump on people. 02:51 When they do that, the pathogen jumps into us. 02:56 Toxoplasmosis is associated with cats. 03:00 It's one of the reason that pregnant women are often advised to stay away from cats because they can infect them with toxoplasmosis and that can have a deleterious outcome to the pregnancy. 03:11 Histoplasmosis is another such fungal disease. 03:16 And Giardia, also associated with a variety of domesticated animals. 03:24 As I mentioned, histoplasmosis, often associated with bird droppings.

The lecture Zoonoses by Raywat Deonandan, PhD is from the course Pandemics.

What is the zoonotic source of COVID-19?

What of the following best describes the term zoonoses?