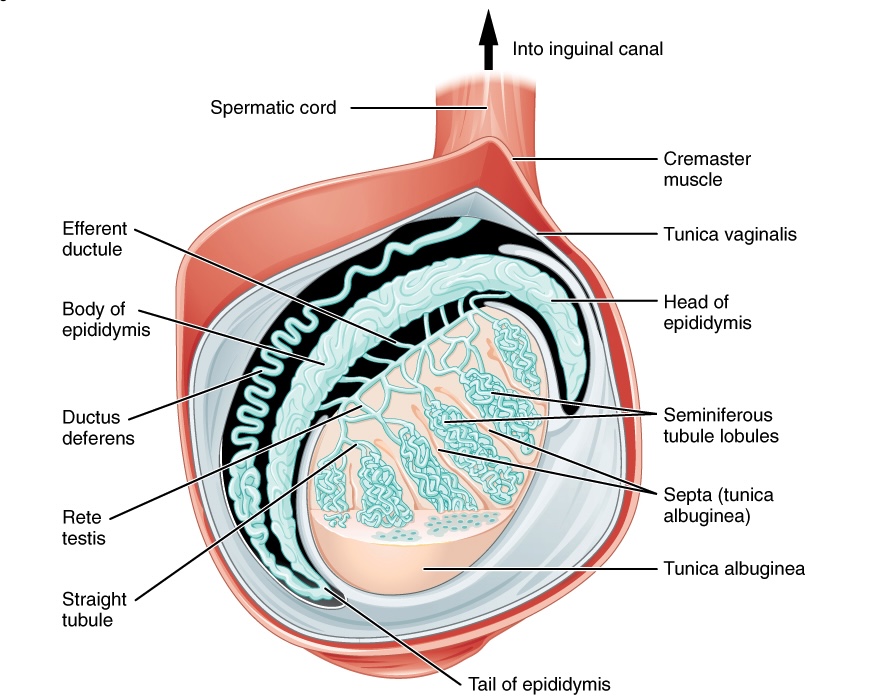 Cryptorchidism
Cryptorchidism is one of the most common congenital anomalies in young boys. Typically, this asymptomatic condition presents during a routine well-child examination where 1 or both testicles are not palpable in the scrotum. Diagnosis depends on physical exam and ultrasound is performed only when other disorders are suspected. Treatment is dependent on patient age and testis position. In boys with persistent undescended testis by age 6 months, the condition is unlikely to spontaneously resolve. If the testis is palpable but not in the dependent intrascrotal location, an orchiopexy (bringing the testicle to the scrotum) is preferred. If the testis is non-palpable, a diagnostic laparoscopy is needed to inspect for an intra-abdominal testis, which requires a staged Fowler-Stephen’s orchiopexy.
read more
Load more
Share
Ask Questions
Take Notes
Download Slides
Report Mistake
Comments
show all Show less
My Notes
show all Show less
Learning Material 2
show all Show less
Report mistake
Transcript
0 of 0

The lecture Undescended Testicle in Children and Painful Testicle Syndrome by Brian Alverson, MD is from the course Pediatric Nephrology and Urology. It contains the following chapters:

Which of the following testicular complaints is a surgical emergency?

What percentage of children with cryptorchidism have bilateral undescended testes?

Which of the following is the most appropriate screening test for congenital adrenal hyperplasia?

The risk of which of the following is NOT increased in a patient with an undescended testis?

(1) 5,0 of 5 stars
Excellent lecture
By Jalil Z. on 10. March 2021 for Undescended Testicle in Children and Painful Testicle Syndrome

Excellent lecture. The differential diagnosis is much better than what I've been taught so far. Thanks!

(1) 5,0 of 5 stars
Excellent lecture
By Jalil Z. on 10. March 2021 for Undescended Testicle in Children and Painful Testicle Syndrome

Excellent lecture. The differential diagnosis is much better than what I've been taught so far. Thanks!