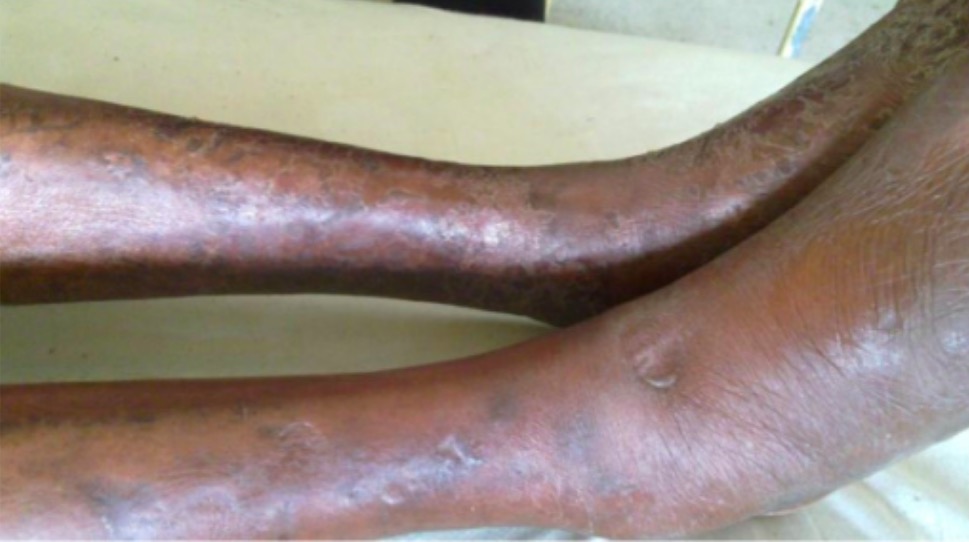 Hypercoagulable States
Hypercoagulable states (also referred to as thrombophilias) are a group of hematologic diseases defined by an increased risk of clot formation (i.e., thrombosis) due to either an increase in procoagulants, a decrease in anticoagulants, or a decrease in fibrinolysis. There are both inherited and acquired causes, with factor V Leiden being the most common inherited cause. Clinically, hypercoagulable states present with thrombotic events, which cause vessel occlusion and can lead to organ damage. Thrombotic disorders can be fatal if not treated, and management usually involves anticoagulants.
read more
Load more
Share
Ask Questions
Take Notes
Download Slides
Report Mistake
Comments
show all Show less
My Notes
show all Show less
Learning Material 2
show all Show less
Report mistake
Transcript
0 of 0

The lecture Thrombotic Disorders by Carlo Raj, MD is from the course Hemostasis: Basic Principles with Carlo Raj.

Which of the following drugs works by stimulating antithrombin III?

Which of the following is the probably most common hereditary thrombophilia?

Which of the following conditions is most likely to lead to acquired antithrombin III deficiency?

Which of the following factors is neutralized by protein C?

Factor V Leiden results from which of the following abnormalities?