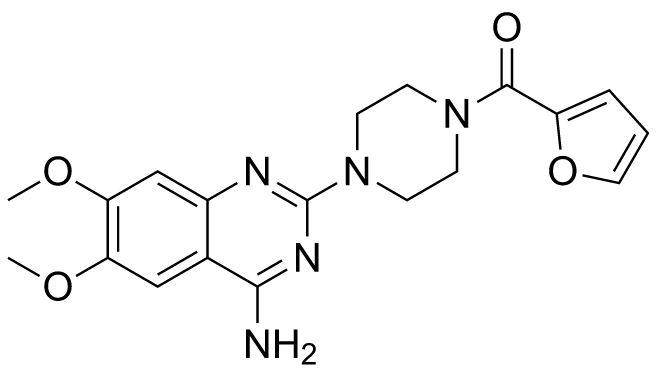 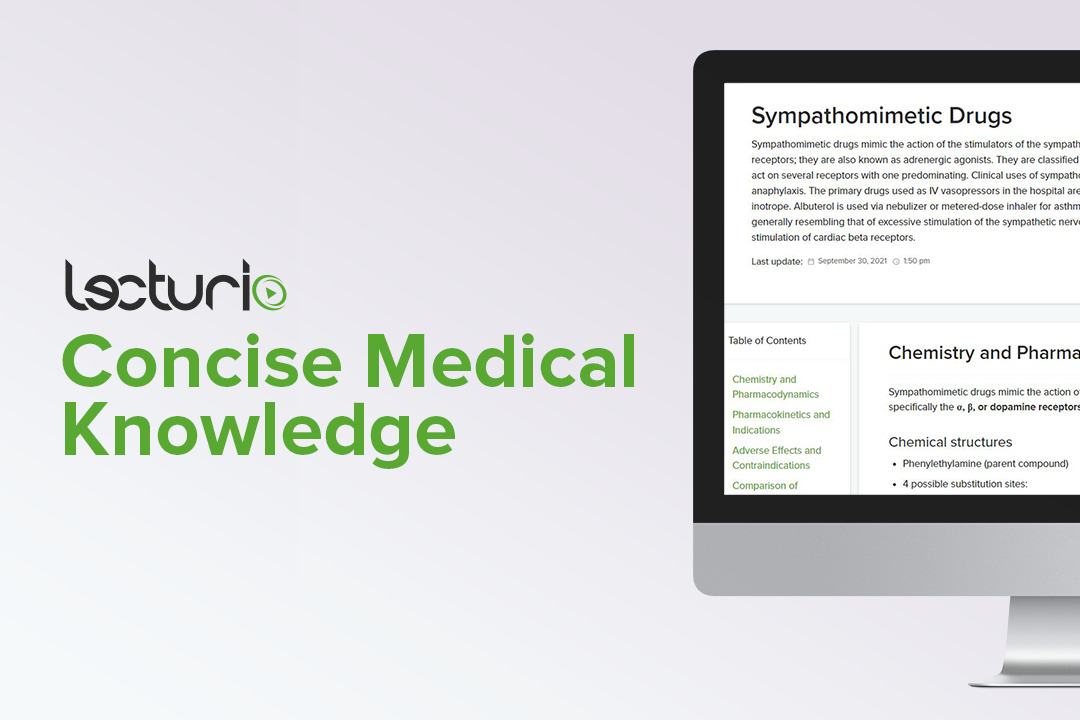 00:01 Hi, welcome to pharmacology by Lecturio. We are going to continue our journey talking about the autonomic nervous system and the drugs that we use to control it. My name is Dr.Pravin Shukle. We are going to talk today about some of the drugs that are mimicking the sympathetic nervous system. Let's take a look at sympathomimetics. We have direct activators and indirect activators that imitate the effects of excess adrenaline on the human body. Let's first talk about alpha agonist. 00:35 Now the classical drug of alpha agonist category is norepinephrine. It is a non selective agent. Alpha 1 selective agent is phenylephrine and an alpha 2 selective agent is clonidine. It is important that you memorise these drugs. They are going to be on your exam and they are going to be prototypical drugs. We won't talk about other alpha 1 and alpha 2 selective drugs, we will just focus on these ones. What about beta agonist. The classical or prototypical beta agonist is epinephrine which is endogeneously produced amine. The nonselective agents are epinephrine and isoproterenol. The beta 1 selective agonist is dobutamine. And the beta 2 selective agonist is albuterol and salbutamol. Salbutamol is more commonly known as ventolin. 01:29 And these are inhaled drugs. Remember that beta 2 means you have two lungs. These are drugs that are active in the lungs, they are generally inhaled medications. In terms of the indirect activators, there is release of adrenaline from the terminal nerve button and that's caused by amphetamines. And there are reuptake inhibitors, drugs like cocaine and tricyclic antidepressants work through that mechanism. The indirect activators also include dopamine. Now dopamine at low dose activates dopamine receptors. At intermediate dose, activates beta receptors, and at very high doses, activates alpha receptors. I'm going to tell you a little story about dopamine so that you remember. If you remember I gave you a picture of the terminal nerve button of both the cholinergic and the adrenergic nerve. Let's take a look in more detail at the production of norepinephrine in the adrenergic terminal nerve button. We start with tyrosine. Tyrosine is converted by a hydrolase into dopa and dopa is converted into dopamine. Now dopamine also undergoes a chemical reaction and during that chemical reaction it is also packaged into vesicles. The chemical reaction converts it into norepinephrine and that norepinephrine is stored in this vesicles or bags of enzymes. The norepinephrine vesicle is kept at the end of the terminal nerve button until it's needed. 03:02 And when there is a signal from the nerve, that signal is usually calcium, the norepinephrine is released into the synaptic cleft. Now you need calcium in order for that synaptic cleft, sorry for the vesicle to bind with the membrane and release into the synaptic cleft. Okay, so now your norepinephrine is in the synaptic cleft. There is 1 of 3 things to norepinephrine now. It will either be diffused away, or metabolized and therefore made inactive or it will activate the adrenoreceptor itself and cause an effect. Or it will get reuptaken. So reuptake is usually mediated through the norepinephrine transport molecule and you can see it there it just appeared. Now, we do have inhibitors of that NET molecule. 03:56 That's tricyclic antidepressants and cocaine. So cocaine inhibits the transport molecule leaving more epinephrine in the synaptic cleft and that's how you get the hyperadrenergic response with cocaine. Now incidentaly in the brain tricyclic antidepressant do have this effect as well and that's why you have a reduction in depression in some cases.

The lecture Sympathomimetic Activators by Pravin Shukle, MD is from the course ANS - Pharmacology.

Which of the following doses of dopamine is more likely to affect alpha-adrenergic receptors?

Which of the following is LEAST likely to activate beta-adrenergic receptors?

How does cocaine exert its euphoric effects?