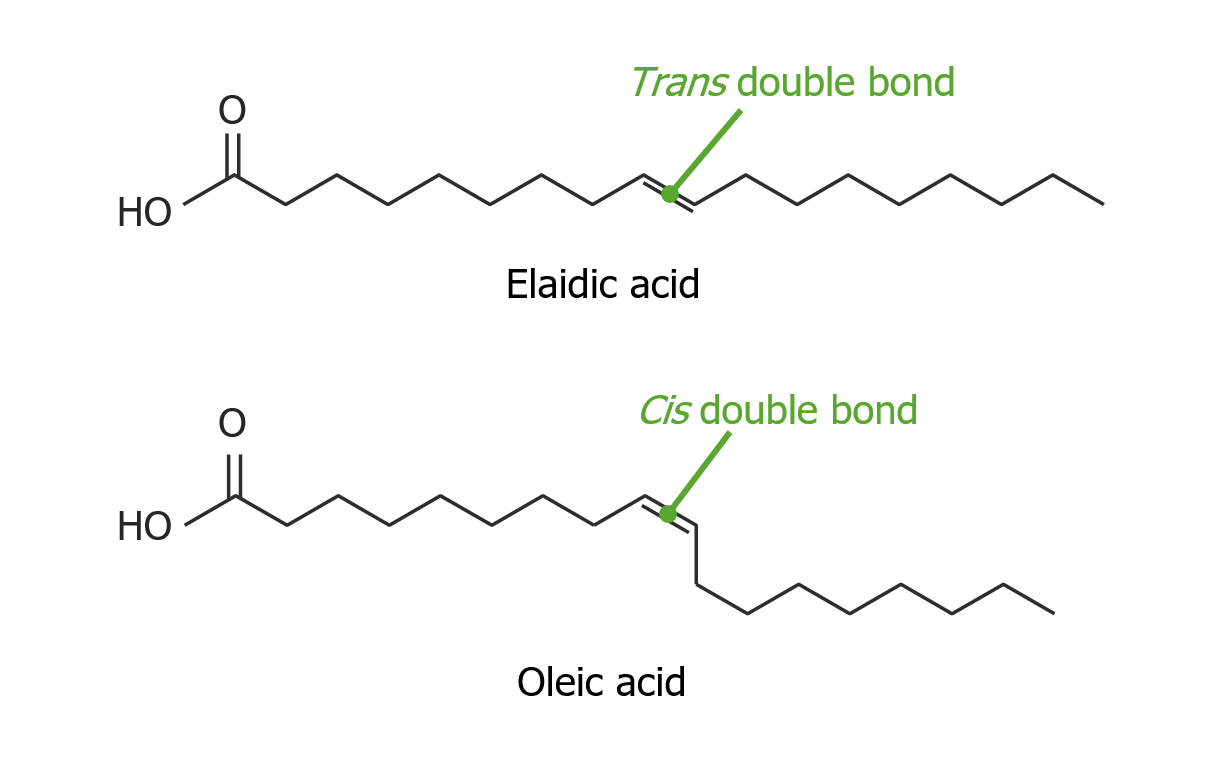 00:00 the membrane or near the membrane of a cell. 00:01 Now steroid hormones are interesting in that they are derived from cholesterol. There are five classes of steroid hormones that are found in animals, the glucocorticoids, the mineralocorticoids, the androgens, the estrogens, and the progestogens. Now these compounds have general structures like you can see on the screen, each of these classes of hormones that I'm getting ready to describe have many examples and I'm only showing one of each example. In the case of the glucocorticoid hormones, these are compounds that are important and active in the immune system. They play roles in asthma, dealing with allergies and sometimes are a factor in autoimmune problems. Cortisol that you can see on the screen is a glucocorticoid that's sometimes used to treat inflammation, because it can help reduce inflammation. 00:52 The mineralocorticoids are hormones that are very important in balancing the amount of water and salt that's in the body. They have major effects on the kidneys with respect to water retention and use and so forth. An example of a mineralocorticoid is shown here as aldosterone. 01:11 The androgens of course are the male sex hormones and the most commonly known of these is testosterone as you can see on the screen. Androgens are important for determining the male sexual characteristics. Now the androgens themselves are interesting as well in the sense that they are precursors of the female sex hormones which are the estrogens. Now the estrogen you can see here has a structure that's very similar to that of the androgen that was on the previous slide, but the difference is that if we look in the lower left ring, we can see that this is an aromatic ring, it has three bonds, it's a benzene. The androgen only had a single bond there, it was not aromatic. Now that turns out to be interesting and important and the reason that that's important is the formation of that aromatic ring is catalyzed by an enzyme known as aromatase. Aromatase makes that aromatic ring. If you don't have aromatase, you can't make estradiol and that turns out to be very important because of course the female estrogen hormones are important for reproductive cycles. But more importantly, from a health perspective, is that the female hormone estrogens sometimes are stimulants for tumor cells. So if a tumor cell has a receptor to bind estrogens, then one way to treat the tumor is to treat the female with an anti-aromatase compound that will stop the production of female hormones and in some cases stop the tumor in its tracks. 02:47 Now the last of the hormones is actually, in the scheme of things, the first of hormones because these compounds called progestogens are derived from cholesterol directly and are the precursors of all the other four classes that I've described to you here. Progestogens of course play important roles in maintaining pregnancy and one of the common ones you can see on the screen is pregnenolone.

The lecture Steroid Hormones – Lipids by Kevin Ahern, PhD is from the course Biochemistry: Basics.

Which of the following is true of steroid hormones?

Which of the following is NOT a steroid hormone?