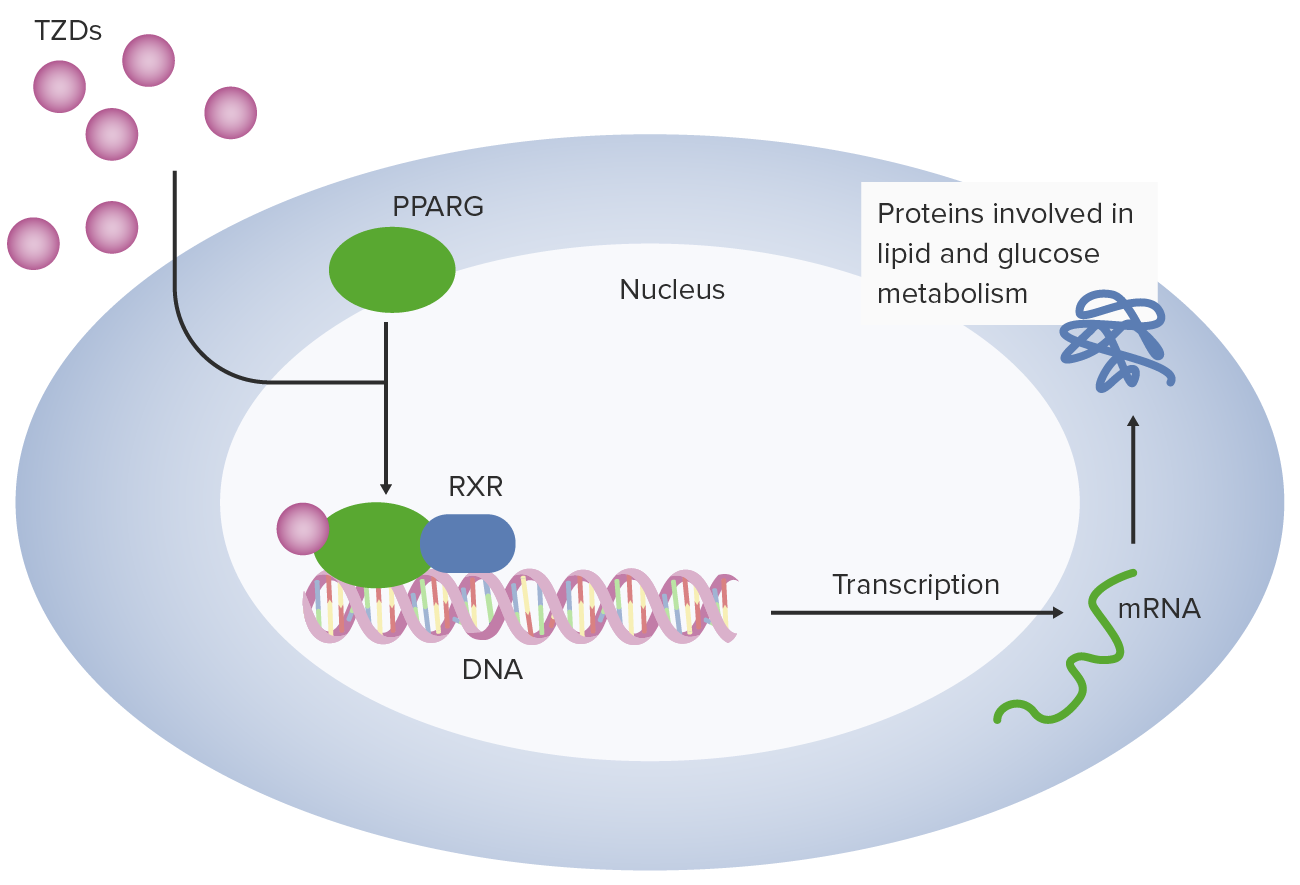 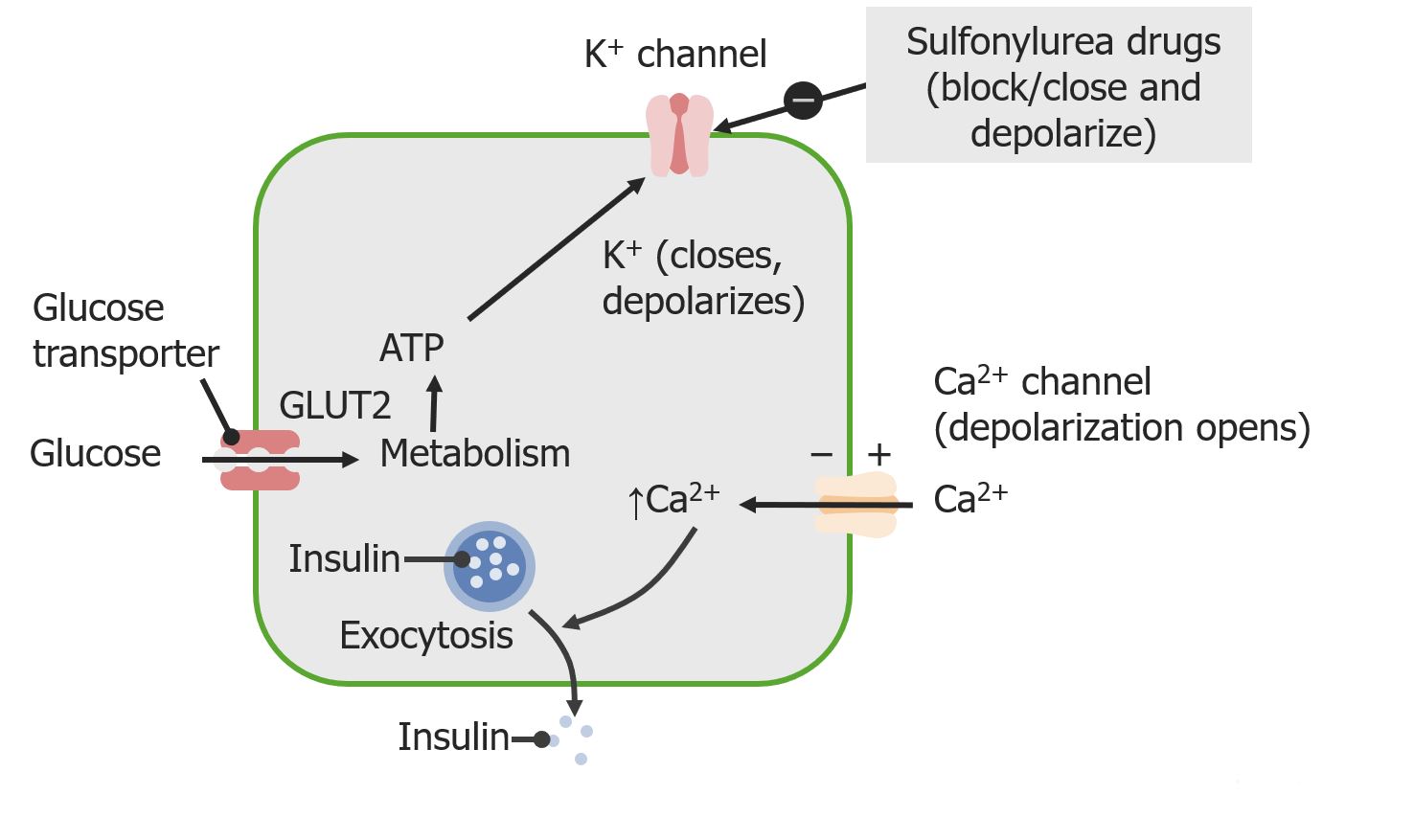 00:00 With dawn effect, the counter-regulatory hormones often peak around dawn. 00:05 We know that already, for example, cortisol; cortisol is highest. 00:09 Remember the diurnal pattern. 00:10 It will be highest in the morning… cortisol is. 00:14 Therefore, leading to high blood sugars, a little bit different from somogyi... somogyi is a-is a story, meaning to say that you had decreased blood glucose around two to three and so, therefore, the counter-regulatory hormones kicked in therefore resulting in high blood sugar in the morning. 00:32 With the dawn effect, you wake up, you have those high levels of counter-regulatory hormones such as cortisol resulting in high blood sugar, minimized by using long-acting insulin that provides steady levels such as glargine. 00:45 Remember glargine? Not only could it cover you for a day, maybe a little bit more or by insulin pump, different from somogyi. 00:53 If you’re confused between the two, what it basically means is that the dawn phenomenon is the fact that you’re trying to control how much counter-regulatory hormone is being released in the morning resulting in that spike of glucose perhaps and somogyi would mean that you need a bedtime snack so that you do not drop your glucose levels and become hypoglycemic in the middle of the night. 01:18 Other strategies for type I diabetes… insulin pump, continuous subcutaneous insulin infusion CSII. 01:28 Used buffered regular insulin and perhaps islet cell transplantation, if at all possible… a lot of research on that particular method.

The lecture Dawn Phenomenon by Carlo Raj, MD is from the course Pancreatic Disease and Diabetes.

Which of the following is not a characteristic of the Somogyi effect?

Which of the following counteracts the diurnal hyperglycemia produced by counter-regulatory hormones?