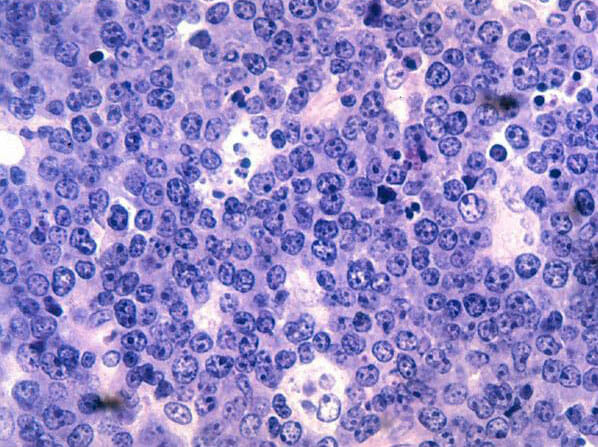 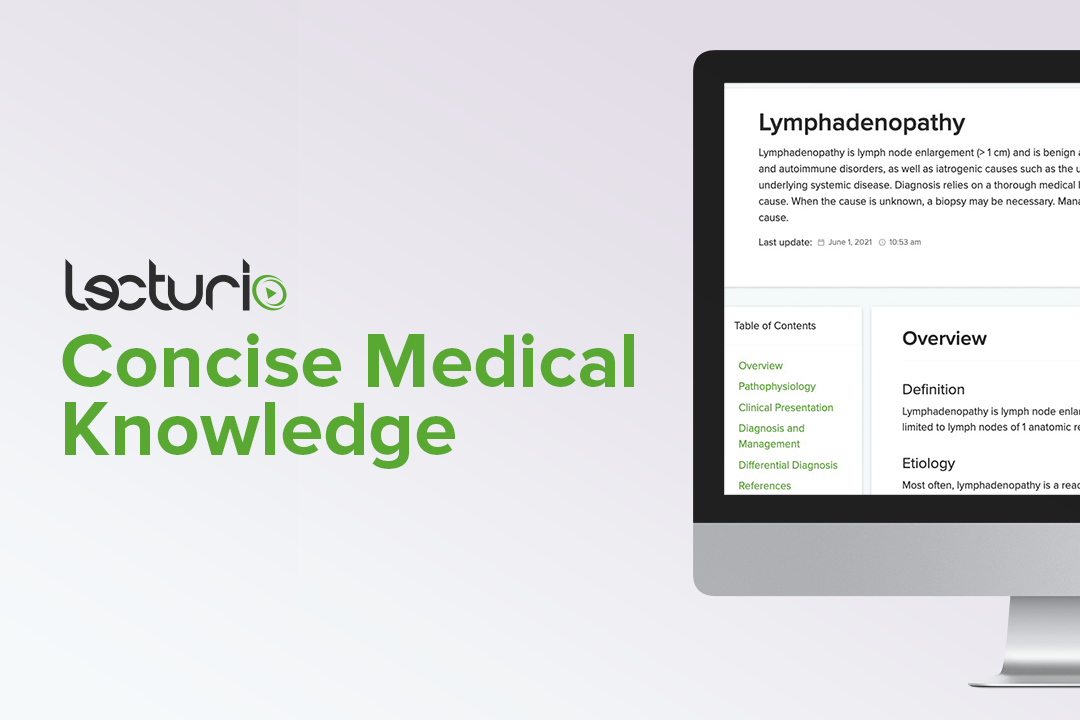 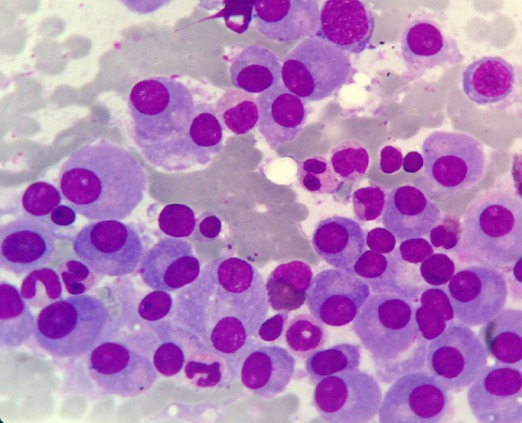 Where are extramedullary plasmacytomas most often located?

Which of the following is the most common monoclonal gammopathy?

Which of the following is NOT usually seen in monoclonal gammopathy of undetermined significance?

Which of the following presents with hyperviscosity syndrome?