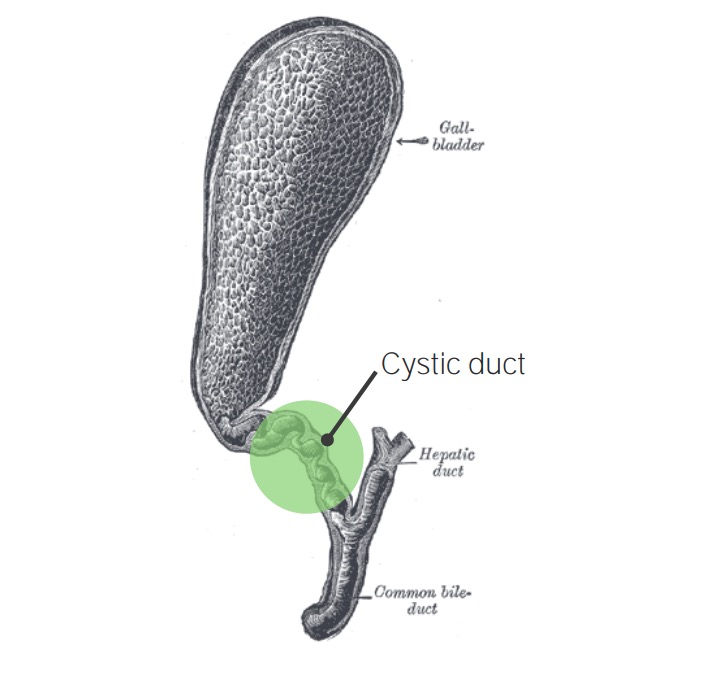 Cholecystitis
Cholecystitis is the inflammation of the gallbladder (GB) usually caused by the obstruction of the cystic duct (acute cholecystitis). Mechanical irritation by gallstones can also produce chronic GB inflammation. Cholecystitis is one of the most common complications of cholelithiasis (calculous cholecystitis) but inflammation without gallstones (acalculous cholecystitis) can occur in a minority of patients. The acute type usually presents with right upper quadrant (RUQ) pain, fever, and leukocytosis. The diagnosis is made clinically and confirmed via ultrasound (US). The definitive management is cholecystectomy, preferred to be performed within 72 hours. This condition can present as a mild condition or as a severe disease (with complications such as gallbladder gangrene, perforation, empyema) which require emergent intervention.
read more
Load more
Share
Ask Questions
Take Notes
Download Slides
Report Mistake
Comments
show all Show less
My Notes
show all Show less
Report mistake
Transcript
0 of 0

The lecture Physical Exam Findings in Cirrhosis by Stephen Holt, MD, MS is from the course Examination of the Abdominal Region.

Which physical examination findings are consistent with ascites?

Why is shifting dullness on exam consistent with ascitic fluid in the abdomen?

Cirrhosis of the liver can produce which of the following physical exam findings?

Why is gynecomastia seen in men with cirrhosis?

On which areas of the body would you find spider angiomas in a patient with cirrhosis?