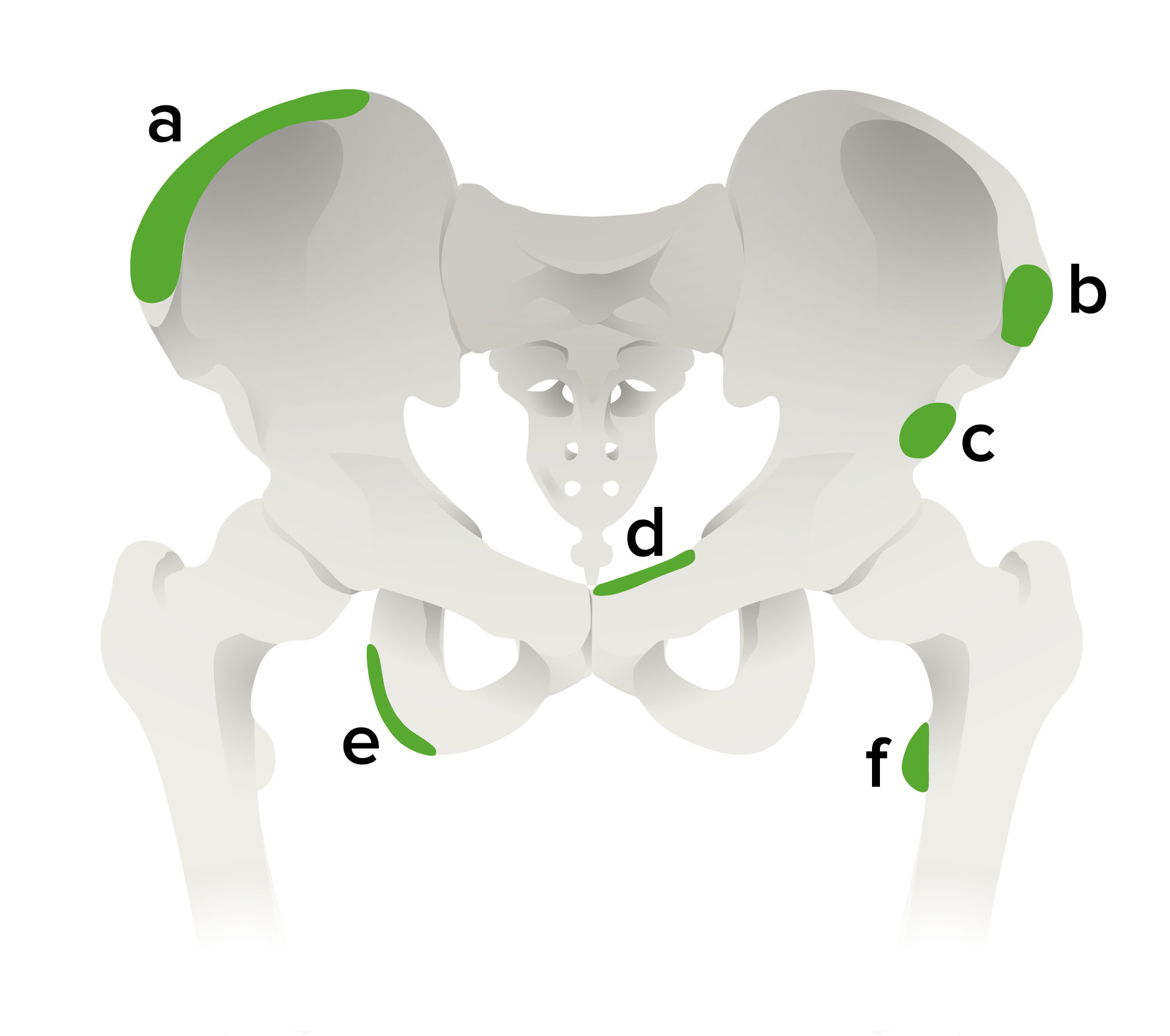 Apophyseal Avulsion Fracture
The apophysis is a secondary ossification center found on non-weight-bearing segments of bones. The apophysis is also the site of ligament or tendon insertion and is involved in the peripheral growth of the bone. These secondary growth centers are generally open in late childhood and may not close until early adulthood. With overuse, the apophysis may become inflamed and painful, becoming vulnerable to tearing and avulsion. An acute apophyseal avulsion fracture occurs when a portion of the apophysis is pulled off by the ligament, usually secondary to explosive movements and eccentric muscular contractions. Apophyseal avulsion fractures are primarily treated conservatively, but may require surgical repair if the avulsed fragment is large or significantly displaced.
read more 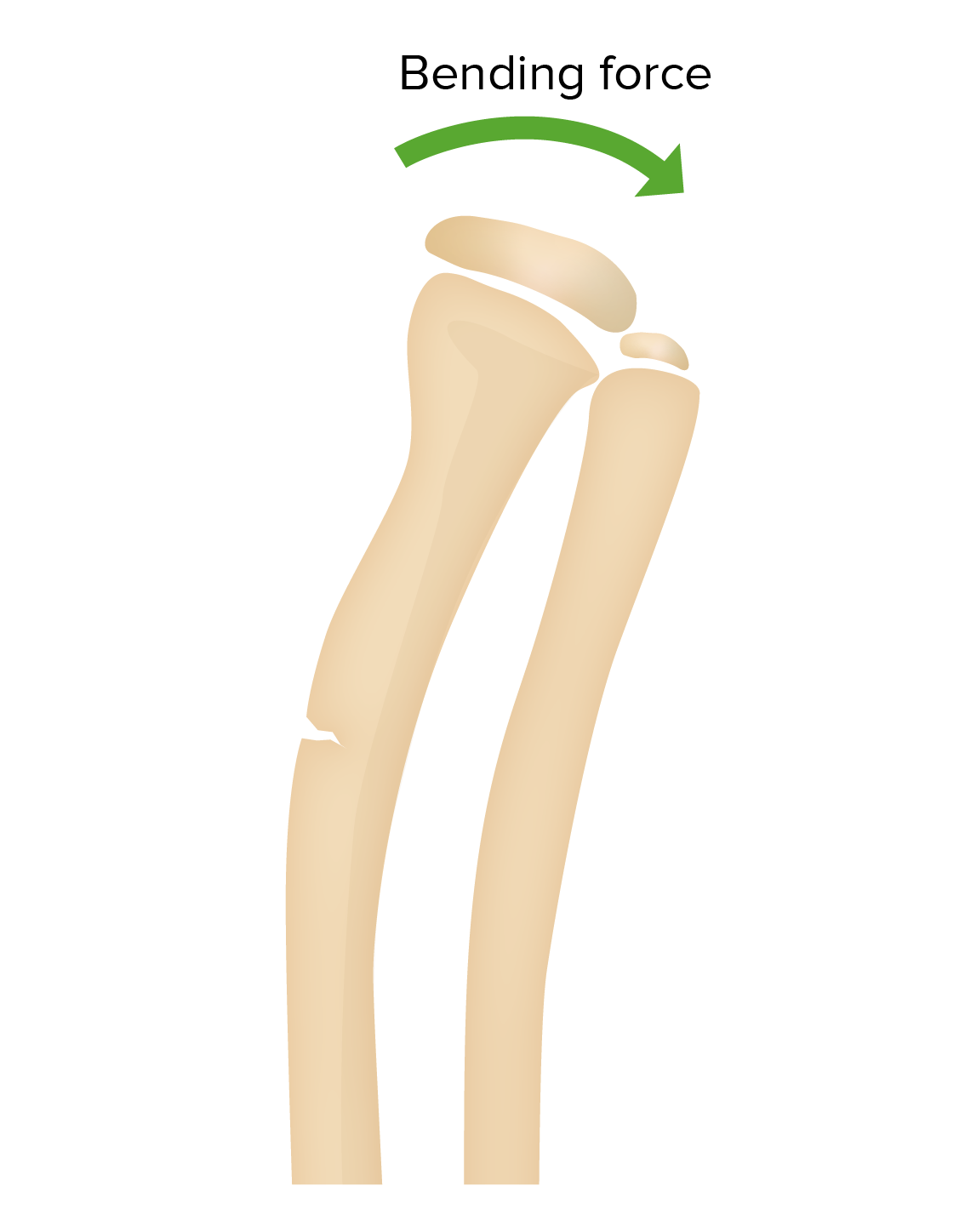 Greenstick Fracture
The bones of growing children exhibit unique characteristics, which, combined with the unique mechanisms of injury seen in children, result in fracture patterns differing significantly from those common in adults. The greenstick fracture is an incomplete fracture usually seen in long bones. The bone is typically bent, and the fracture extends only partway through the bone. Greenstick fractures are at high risk for refracture and should be completely immobilized. Greenstick fractures rarely require reduction but should be managed cautiously to prevent malunion or angulation deformities. A patient with a greenstick fracture should be referred for orthopedic follow-up.
read more 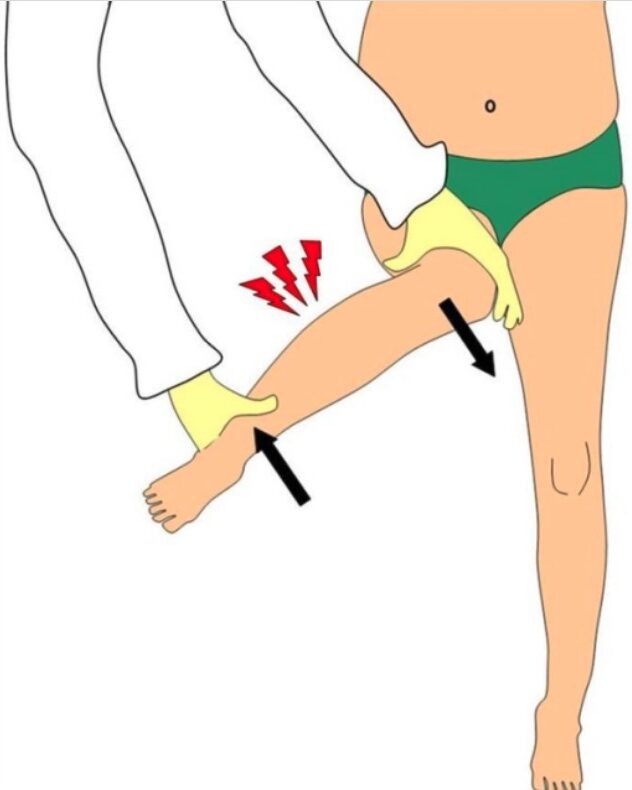 Toddler's Fractures
A “toddler’s fracture” is a spiral or oblique fracture of the distal tibia in toddlers resulting from a low-energy trauma with a rotational/twisting component. These fractures are often seen in children who are learning to walk and who do not have a specific history of trauma. The child can sometimes present with a painful limp or refusal to bear weight on the affected limb. Management comprises analgesia and immobilizing the injured leg for several weeks.
read more 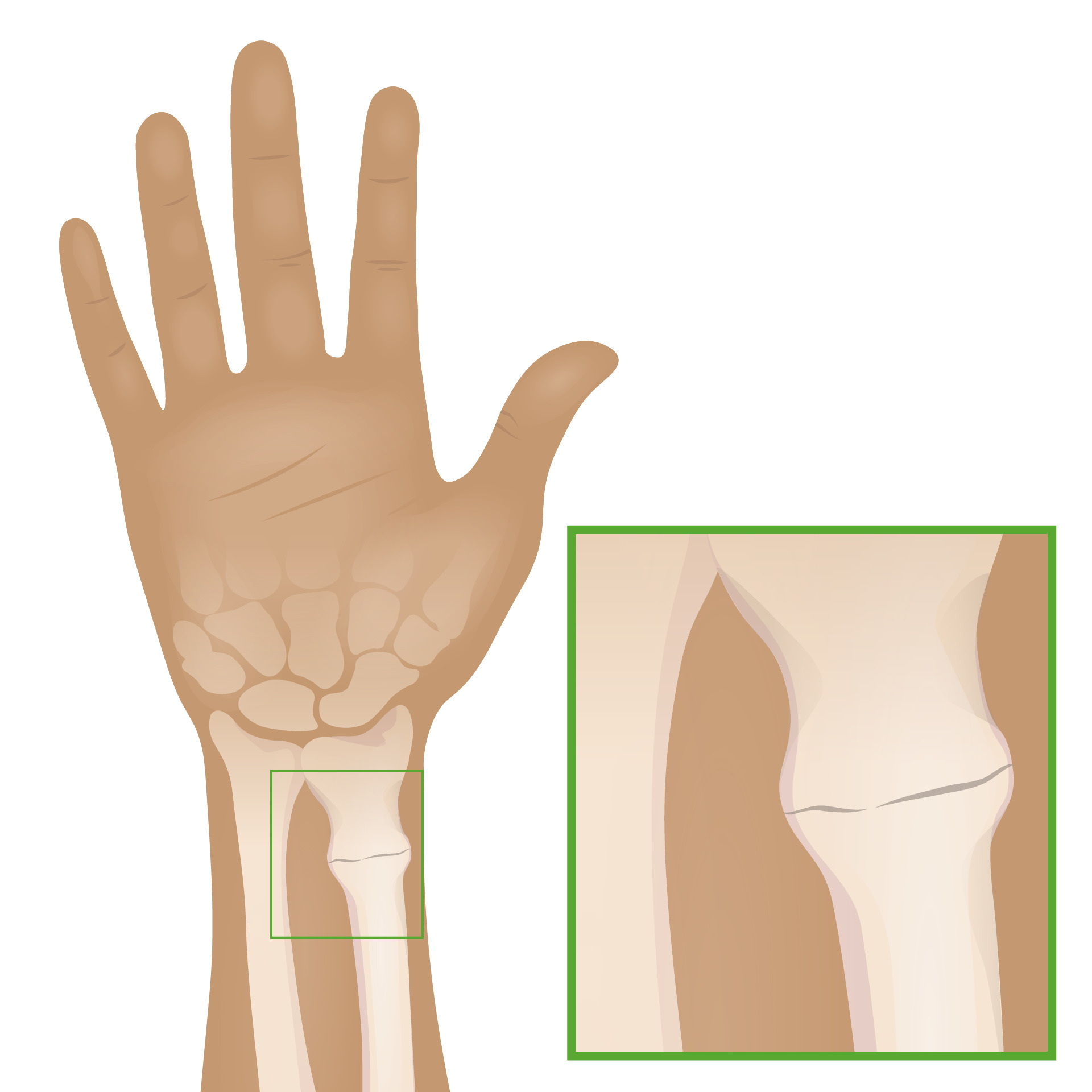 Buckle or Torus Fracture
The bones of growing children exhibit unique characteristics. These characteristics, combined with the unique mechanisms of injury seen in children, result in fracture patterns that differ significantly from those that are common in adults. When axial loads are applied, particularly to long bones in children, compressive forces may result in buckling of the bone without disruption of the periosteum. These fractures are called buckle or torus fractures and are considered generally stable, requiring only immobilization.
read more 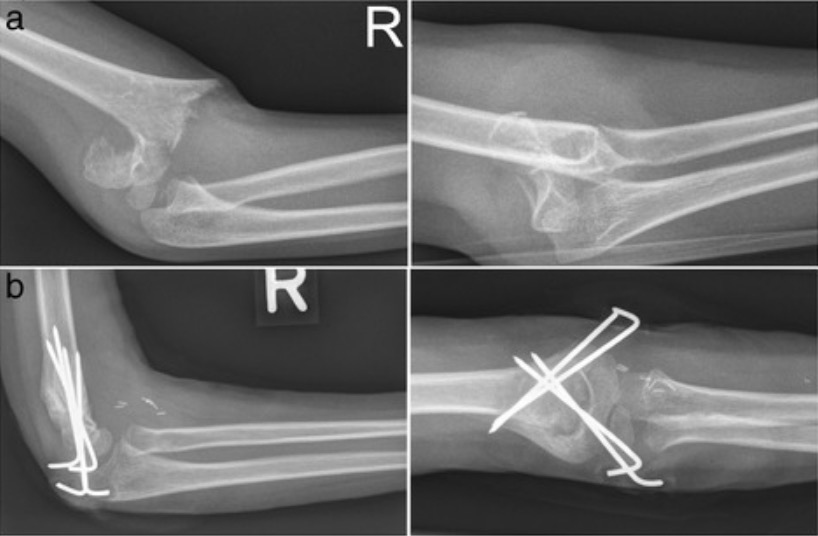 Supracondylar Fracture
Supracondylar fractures are the most common elbow fractures in the pediatric population. The most common mechanism of injury involves a fall on an outstretched hand, resulting in a fracture of the distal humerus. Patients frequently present with pain, visible deformity, and limited range of motion of the injured elbow. This fracture often requires immediate orthopedic consultation secondary to the displacement of the fracture and the frequency of concomitant neurovascular injury.
read more
Load more
Share
Ask Questions
Take Notes
Download Slides
Report Mistake
Comments
show all Show less
My Notes
show all Show less
Learning Material 2
show all Show less
Report mistake
Transcript
0 of 0

The lecture Pediatric Fractures by Hetal Verma, MD is from the course Pediatric Radiology. It contains the following chapters:

Which of the following is TRUE regarding the pediatric Salter-Harris classification of fractures?

The slipped capital femoral epiphysis is…?

Which is the most common elbow fractures in a child?