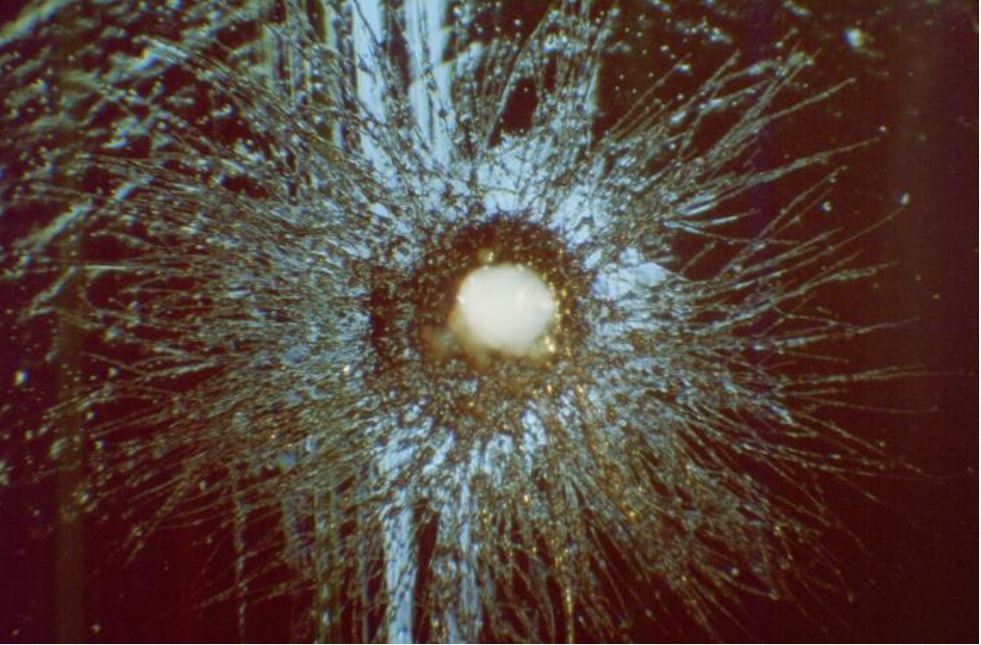 Candida/Candidiasis
Candida is a genus of dimorphic, opportunistic fungi. Candida albicans is part of the normal human flora and is the most common cause of candidiasis. Risk factors for infection include conditions or agents that may lead to an immunocompromised state, disruption of the normal flora, and/or disturbance of the mucosal barrier. The clinical presentation varies and can include localized mucocutaneous infections (e.g., oropharyngeal, esophageal, intertriginous, and vulvovaginal candidiasis) and invasive disease (e.g., candidemia, intraabdominal abscess, pericarditis, and meningitis). The diagnosis is made by identifying Candida on KOH preparation, cultures, or tissue biopsy. Treatment depends on the extent and site of infection, and includes topical or systemic antifungal medications
read more 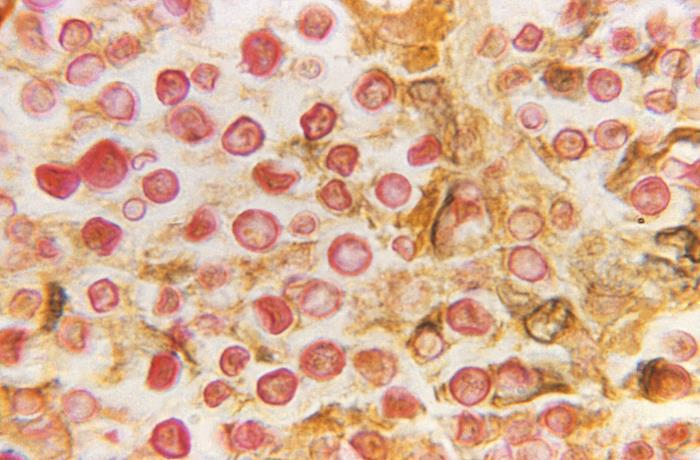 Cryptococcus/Cryptococcosis
Cryptococcosis is an opportunistic, fungal infection caused by the Cryptococcus species. The principal pathogens in humans are C. neoformans (primary) and C. gattii. Cryptococcus neoformans is typically found in pigeon droppings and acquired by inhaling dust from contaminated soil. The majority of affected patients are immunocompromised. Patients with AIDS, chronic steroid use, and organ transplant are particularly affected. The primary virulence factor is an antiphagocytic capsule, consisting of repeating capsular polysaccharide antigens. The infection typically affects the lungs and presents as a primary lesion or pneumonia. Dissemination can occur to involve the brain and meninges, skin, bones, and visceral organs. Treatment for cryptococcal meningitis is usually amphotericin B and flucytosine, followed by fluconazole. Cryptococcosis is an AIDS-defining illness and typically associated with CD4 count < 100 cells/μL.
read more
Load more
Share
Ask Questions
Take Notes
Download Slides
Report Mistake
Comments
show all Show less
My Notes
show all Show less
Learning Material 2
show all Show less
Report mistake
Transcript
0 of 0

00:01 Some examples of yeasts that are pathogenic for humans. 00:06 Now these are yeasts, the single cell organisms. Cryptococcus neoformans is a single cell growing organism in human, it causes a disease called Cryptococcosis. This yeast is present in the soil, it's present in decaying wood, in tree hollows, it is also present in the droppings of birds and the way you acquire this particular yeast infection, you inhale the organism. 00:36 It goes into your lung where it can replicate. Now typically Cryptococcosis is not a disease that we find in healthy people. It usually occurs in immunocompromised people, for example people with AIDS often have Cryptococcosis, or if you have an organ transplant and your immune system is being immunosuppressed by drugs so that you don't reject the organ, if you inhale the cryptococcus neoformans, you can develop Cryptococcosis. And when the yeast does enter a human, it's inhaled as I said, it can get into the lungs, it can replicate in the lungs and cause a pneumonia-like illness, it can also travel to the brain and cause disease there and we call that meningitis. This is one disease that is not contagious from person-to-person, even though you might think that a fungal infection might be once it gets into a human, that's the end, it can't transfer to another human through the air. 01:38 Now Cryptococcosis, in particular Cryptococcal Meningitis is a serious illness worldwide. 01:44 You can see from this graph that there are cases in many different regions of the world, there are about a million new cases every year with 625,000 deaths and the majority of them as you can see, are in sub-Saharan Africa and that's probably because it's relatively dry and the spores of the organism travel more readily and they can be inhaled. 02:08 Another pathogenic yeast is related to the cryptococcus we just talked about, it's called Cryptococcus gattii. This is again a yeast forming fungus, it's present in the soil and it's usually present in tropical and subtropical regions, it's become noteworthy lately because there have been a lot of cases in the US Pacific Northwest and in British Columbia shown in green on this map. Again you acquire the infection by inhaling the spores, they go into your lungs and there they cause disease. And again this fungus causes disease in immunosuppressed person such as people with AIDS and organ transplants, but they can also cause diseases in healthy people, and also those with lung disorders that don't happen to be immunosuppressed. 03:05 If you smoke, you put yourself at risk for infection with this yeast. Again the yeast may cause a pneumonia-like illness by growing in the lungs, or it also can spread to the brain and cause meningitis. Just like cryptococcus neoformans, cryptococcus gattii does not travel from person-to-person. 03:32 Another pathogenic yeast, again a yeast cell, the single cell type fungi, is Candida albicans, and this can cause a disease called candidiasis. On the left is a picture of Candida growing on an agar plate in the laboratory, and the picture on the right, emphasizes the point that this yeast is a normal inhabitant of humans. It grows on our skin and also in our mouth. It's only when we have some kind of imbalance in our body, does Candida overgrow and cause a disease, and that's often associated with various medical procedures. When you have an outgrowth of candida in the mouth, it's known as thrush or oropharyngeal candidiasis, and this is associated with redness and soreness, difficulty swallowing and you can often see a white coating on the tongue or on the mucosal membranes of the mouth. It can also cause infections in the genital, vaginal areas, this is called Genital/vaginal candidiasis, again these are normal inhabitants of these regions and when there is some imbalance, for some reason the candida overgrows and causes a problem. 04:58 In addition to Candida causing disease in the mouth and the genital areas, it can also become invasive, it can get into the bloodstream and spread to different organs, it can spread through blood to the heart, brain, eyes and these are very serious infections. They don't typically occur unless the patient has been in a hospital. So for example, these kind of invasive candidiasis are associated with a stay in an intensive care unit, you are very sick, they're associated with being there, they're associated with individuals who have a central venous catheter inserted into the large vein in your chest to deliver for example antibiotics or other materials, long-term presence of that is associated with invasive candidiasis. They are also at risk in people with weak immune systems, again from immunosuppression, or infections that cause immunosuppression, or the use of broad-spectrum antibiotics, say to treat a bacterial infection, this will often disturb your normal microbial flora and allow the candida to overgrow.

The lecture Pathogenic Yeasts – Fungi by Vincent Racaniello, PhD is from the course Microbiology: Introduction.

Which of the following is NOT a presentation of patients with Candida albicans?

How does Cryptococcus most commonly enter the body?

Which of the following organs is most often affected by cryptococcosis?

Which of the following is the geographic area most affected by cryptococcosis?

Which of the following is the geographic area least affected by cryptococcosis?