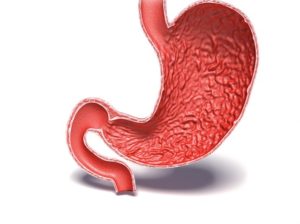 The lecture Mucous Surface and Neck Cells by Geoffrey Meyer, PhD is from the course Gastrointestinal Histology.

Which of the following types of cells are found in gastric glands?

Which of the following nerves primarily regulates the secretion of gastric mucus?

Which of the following regarding mucous neck cells is INCORRECT?

How do mucous cells typically appear on hematoxylin and eosin stains?

What is not correct about insoluble mucus?

very well explained! i enjoyed this lecture so much better than all other lectures of histology

very well explained! i enjoyed this lecture so much better than all other lectures of histology