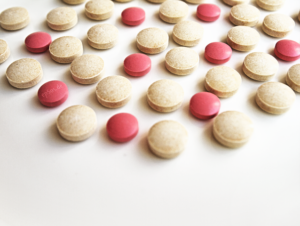 The lecture Inotropes – Heart Failure and Angina Management by Pravin Shukle, MD is from the course Cardiovascular Pharmacology. It contains the following chapters:

Which of the following is most likely to potentiate digoxin toxicity?

Which of the following substances is known to increase the risk of digoxin toxicity?

Which statement regarding cardiac glycosides is most accurate?

What is the primary mechanism of action of digoxin?

Which statement below best describes digoxin?

Which of the following best describes the mechanism of action of milrinone as a phosphodiesterase inhibitor?