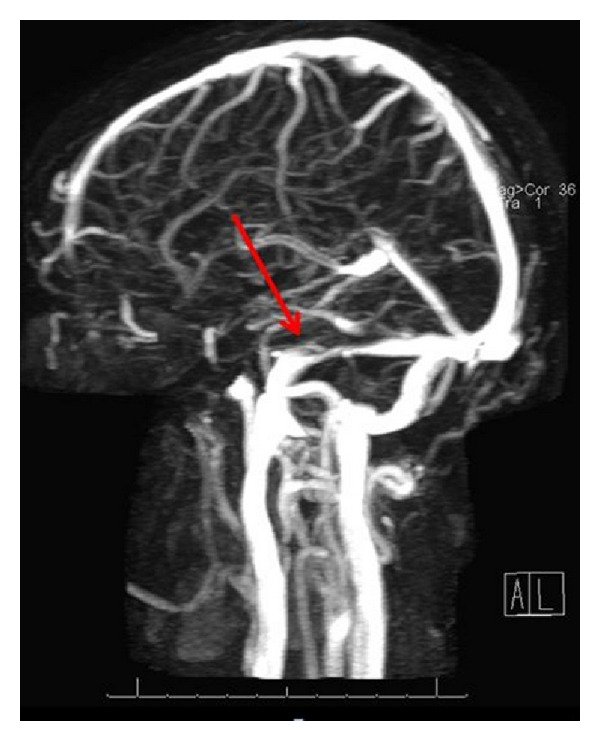 Idiopathic intracranial hypertension
Idiopathic intracranial hypertension (IIH), also known as pseudotumor cerebri, is a clinical disorder that presents with symptoms due to increased intracranial pressure (ICP; ≥ 20 mm Hg) or CSF pressure (&gt; 250 mm H2O), with no structural changes or other attributable causes. The condition is most commonly observed in obese women and after intake of certain drugs, such as growth hormones, tetracycline antibiotics, and high dosages of vitamin A. Classic manifestations include headache, vision loss or visual-field defects, and papilledema. Diagnosis is made by clinical exam, imaging, and lumbar puncture. Management is aimed at decreasing ICP and includes medication, therapeutic CSF removal, and shunting.
read more 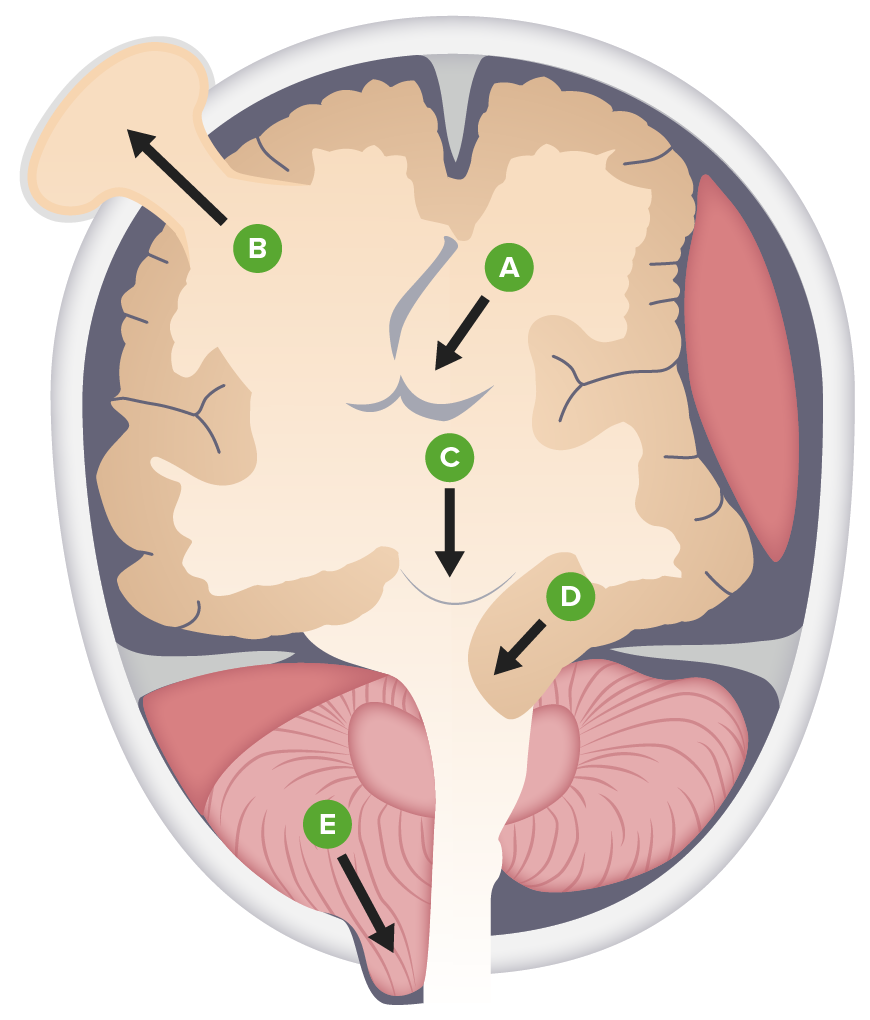 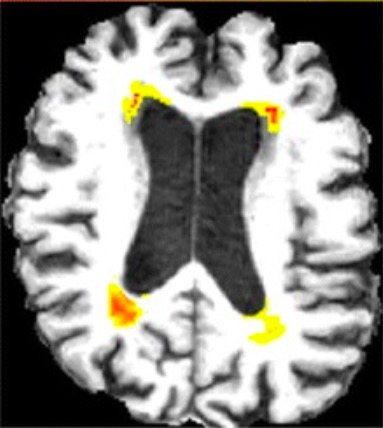 Normal Pressure Hydrocephalus
Normal pressure hydrocephalus (NPH) is a neurodegenerative disorder characterized by the triad of gait abnormalities, dementia, and urinary urgency or incontinence. Normal pressure hydrocephalus can be either idiopathic or secondary to intraventricular or subarachnoid hemorrhage. Symptoms may be similar to those of Alzheimer and Parkinson's diseases. Diagnosis of NPH is clinical, in addition to lumbar puncture testing and neuroimaging. Management is with surgical shunt placement to drain excess CSF from the cerebral ventricles.
read more

Hydrocephalus in Children
Hydrocephalus is a potentially life-threatening condition caused by the excess accumulation of cerebrospinal fluid (CSF) within the ventricular system. Hydrocephalus can be classified as communicating, which is caused by either impaired CSF absorption or excess CSF production; or non-communicating, which is caused by a structural blockage in CSF flow. The causes of hydrocephalus can be congenital or acquired. The clinical presentation is often nonspecific with symptoms including headache, behavioral changes, developmental delays, or nausea and vomiting. If the hydrocephalus is congenital or acquired at a young age, infants often present with macrocephaly. Diagnosis is confirmed with neuroimaging (ultrasound, computed tomography of the head, or magnetic resonance imaging) showing ventriculomegaly. Treatment is most commonly surgical with the placement of a CSF shunt.
read more
Load more
Share
Ask Questions
Take Notes
Download Slides
Report Mistake
Comments
show all Show less
My Notes
show all Show less
Learning Material 2
show all Show less
Report mistake
Transcript
0 of 0

What is a Dandy-Walker cyst?

Which of the following would be a cause of hydrocephalus?

Which of the following is FALSE regarding increased intracranial pressure?

Which of the following is NOT a presenting feature of hydrocephalus in children?

Which of the following is FALSE regarding VP shunts?

Which is the best management option for a Dandy-Walker cyst?

Like the details about shunt problems. Amazing lecture. Thanks a lot.

Excellent lecture, this topic is well explained from physiopathology to management. Thanks!

Like the details about shunt problems. Amazing lecture. Thanks a lot.

Excellent lecture, this topic is well explained from physiopathology to management. Thanks!