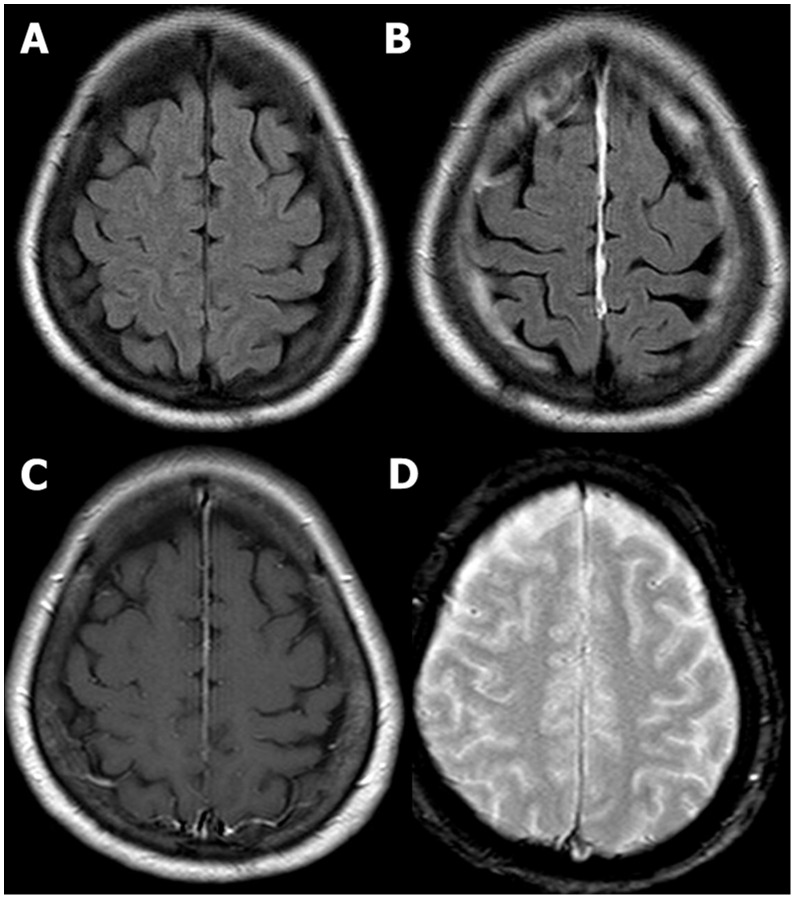 Imaging of the Head and Brain
Imaging of the brain is most commonly used for evaluating trauma, stroke, and benign or malignant tumors. Before the advent of CT and MRI, X-ray scanning was widely used to study the skull and spinal bones. Today, CT and MRI, especially the latter, are the preferred imaging methods for the study of the cranial vault and its contents. In conditions where emergent management is decided on the basis of presentation and imaging, CT has the advantage of rapid scan time and wider availability. CT also has good sensitivity and specificity and relatively lower cost. MRI though, provides better parenchymal characterization especially in cases where initial findings are negative on CT (such as in acute ischemia).
read more 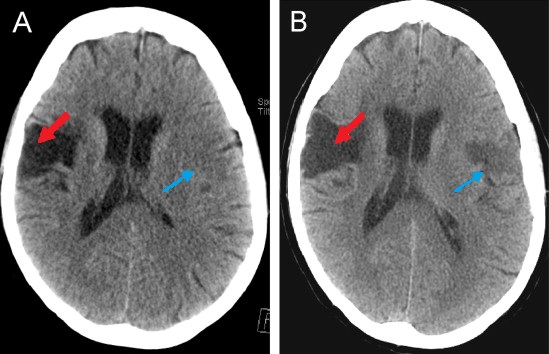 Ischemic Stroke
An ischemic stroke (also known as cerebrovascular accident) is an acute neurologic injury that occurs as a result of brain ischemia; this condition may be due to cerebral blood vessel occlusion by thrombosis or embolism, or rarely due to systemic hypoperfusion. The clinical presentation includes neurologic symptoms with varying degrees of motor and sensory loss corresponding to the area of the brain that is affected and the extent of tissue damage. Diagnosis is made by physical examination and imaging. Management is ideally with thrombolytic therapy to restore blood flow, depending on the time frame and clinical situation. Long-term rehabilitation with physical, occupational, and speech therapies is important after the acute event.
read more
Load more
Share
Ask Questions
Take Notes
Download Slides
Report Mistake
Comments
show all Show less
My Notes
show all Show less
Learning Material 2
show all Show less
Report mistake
Transcript
0 of 0

The lecture Stroke Imaging Findings by Hetal Verma, MD is from the course Neuroradiology.

A patient presents with stroke symptoms and acute onset slurred speech that started 2 hours ago. What is the imaging study of choice and why?

Which statement is FALSE regarding stroke and its management?

What is the “hyperdense MCA” sign seen on CT imaging after a middle cerebral artery stroke?

Which of the following situations require urgent surgical intervention?