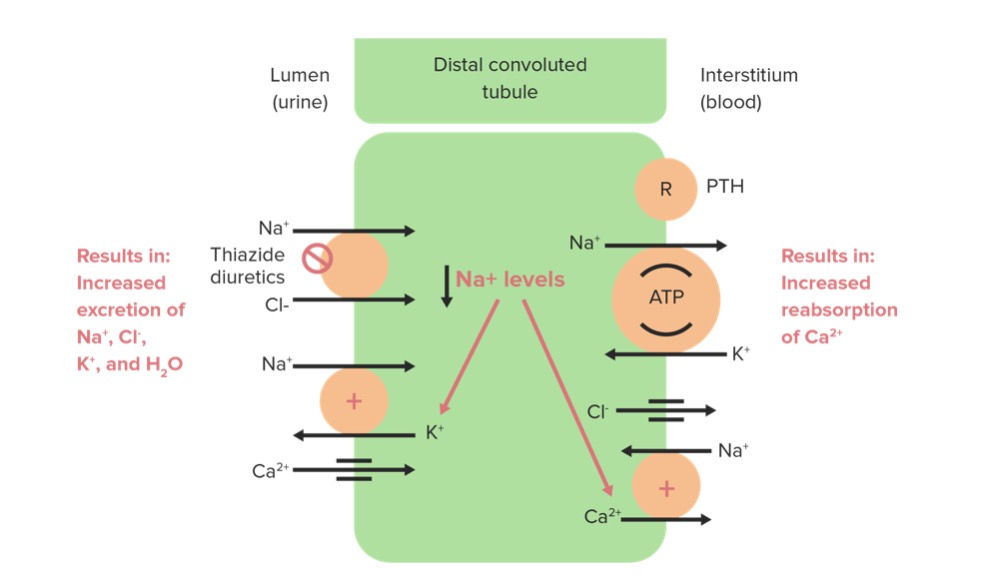 Renin is secreted from which of the following organ?

The humoral mechanism of blood pressure regulation is mainly controlled by which of the following organs?

Where in the kidney does the signaling come from that leads to renin production by the juxtaglomerular cells?

Which of the following is the correct order of conversion and release of humoral blood pressure regulators?

AT1 receptors cause all the following when activated except?