Examination of the Abdomen 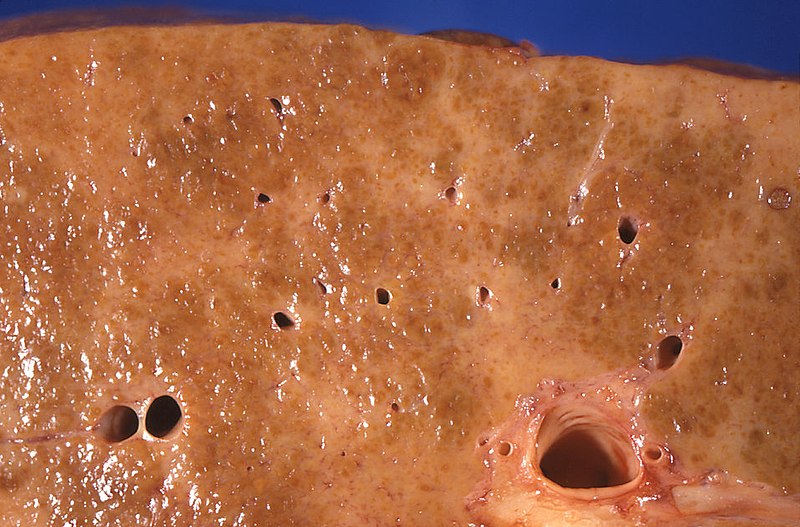 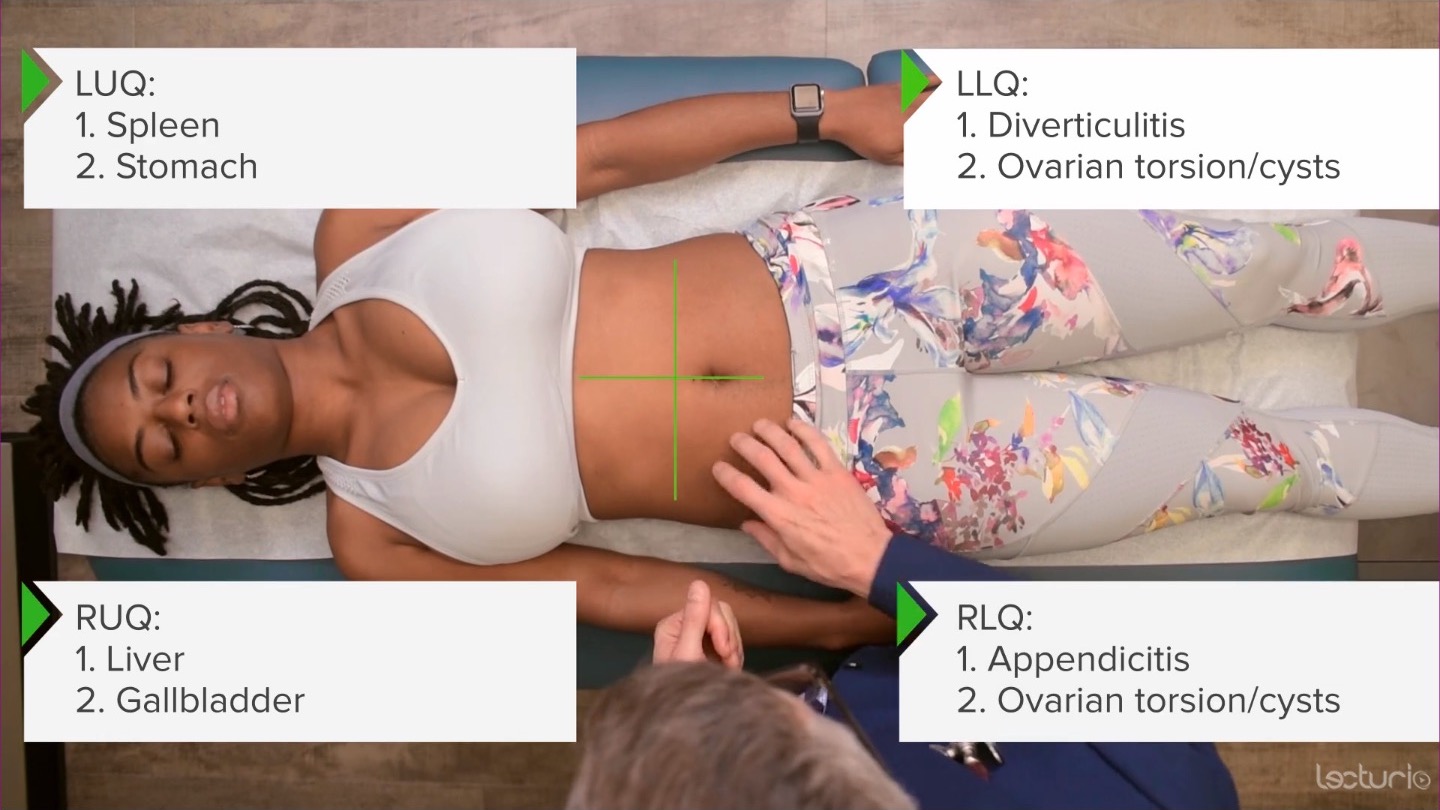 Abdominal Examination
The abdominal examination is the portion of the physical exam evaluating the abdomen for signs of disease. The abdominal examination consists of inspection, auscultation, percussion, and palpation. Along with information from the history, the information gathered from the physical examination of the abdomen is used by the physician to generate a differential diagnosis and treatment plan for the patient.
read more
Load more
Share
Ask Questions
Take Notes
Download Slides
Report Mistake
Comments
show all Show less
My Notes
show all Show less
Report mistake
Transcript
0 of 0

Which of the following is a possible finding on inspection of the abdomen?

Which statement regarding examination of the abdomen is false?

Which statement is TRUE regarding percussion of the abdomen?

During palpation of the abdomen, which maneuver may be part of an appropriate exam?

Which area of palpation is most important to assess the liver size?

Which area of palpation is most important to assess the spleen?

Which area of palpation is most important to assess for possible aortic aneurysm?

Where is a Sister Mary Joseph node associated with abdominal malignancy found?

Author of lecture Examination of the Abdomen

Its one of the best Examination Demonstration I've ever seen. Perfect Lecture and a Great Professor and I like his Teaching Method.

Its one of the best Examination Demonstration I've ever seen. Perfect Lecture and a Great Professor and I like his Teaching Method.