Cytoplasmic Inclusions, Cytoskeleton and Interphase of the Cell Cycle 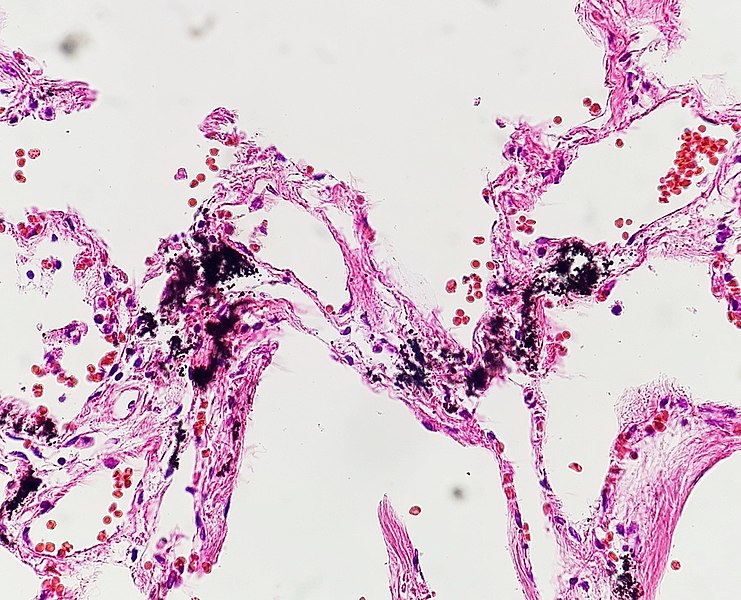 Cellular Accumulations
Substances can accumulate in the cytoplasm, nucleus, or organelles as a result of an intrinsic cellular dysfunction or metabolic abnormalities. Commonly seen substances are pigments, calcium, iron, fat, cholesterol, and glycogen. These substances are produced by the cell and can increase in amount when there is inadequate removal of the substance or failure of metabolite degradation. Defective protein folding, packaging, and transport, both genetic and acquired, also produce substance accumulation. In some instances, deposition is from an external source, such as coal dust. The cell does not have an inherent mechanism of elimination, so material builds up in the exposed site.
read more

The lecture Cytoplasmic Inclusions, Cytoskeleton and Interphase of the Cell Cycle by Geoffrey Meyer, PhD is from the course The Mammalian Cell. It contains the following chapters:

Most fully differentiated neuronal cells reside in which of the following cell cycle phases?

Author of lecture Cytoplasmic Inclusions, Cytoskeleton and Interphase of the Cell Cycle