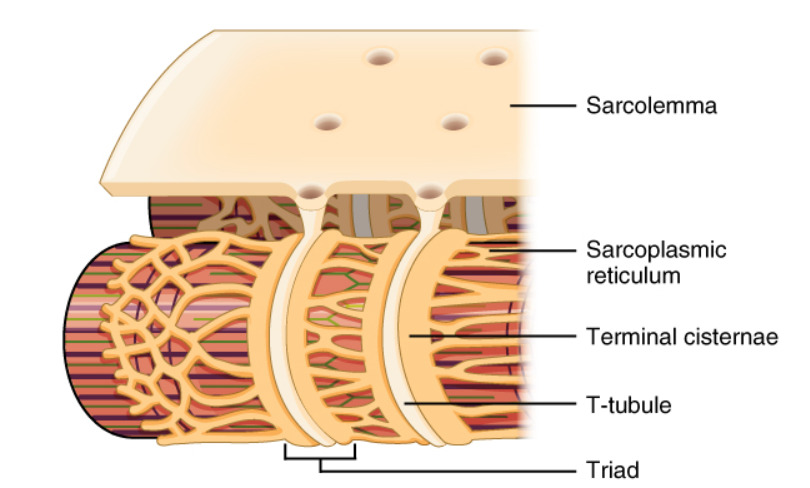 Skeletal Muscle Contraction
Skeletal muscle is striated muscle containing organized contractile structures known as sarcomeres that are made up of overlapping myofilaments: actin and myosin. When a nerve impulse arrives from a motor neuron, the signal triggers an action potential (AP) in the sarcolemma (muscle cell membrane), resulting in the release of Ca ions from the sarcoplasmic reticulum (SR) within the muscle cell. The Ca causes a conformational change in regulator proteins (troponin and tropomyosin), exposing myosin-binding sites on the actin filaments. Using ATP energy, the myosin heads pull the myosin along the actin, shortening the sarcomere and resulting in muscle contraction. The ATP can be produced via anaerobic and aerobic mechanisms, and the primary source of ATP energy in a muscle fiber determines its functional characteristics.
read more 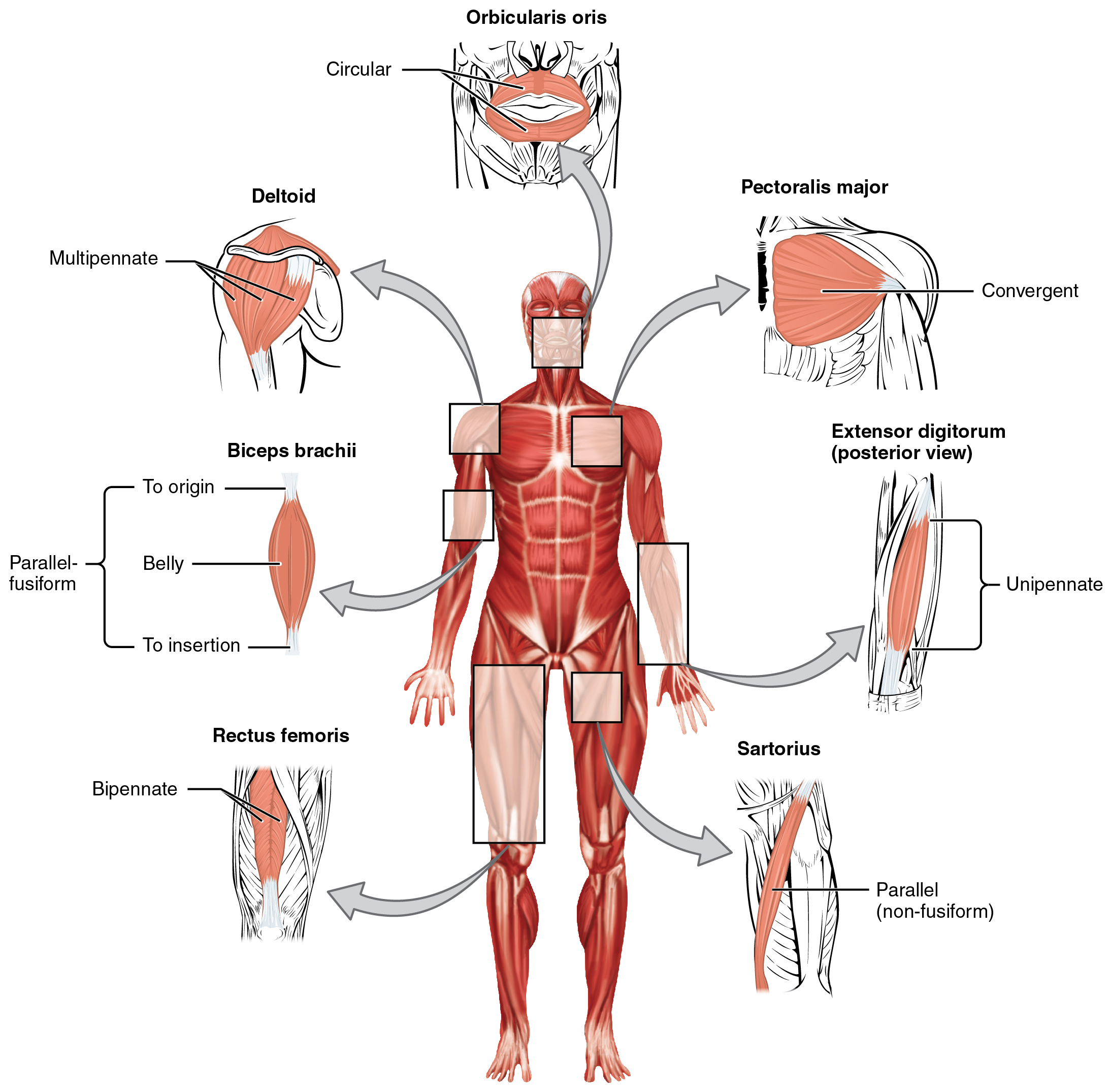 00:01 So let’s go through the process of cross-bridge cycling. 00:05 Just to orient you, the actin fiber is going to be listed in small dots, and these are the polymers associated with actin filament. 00:17 The myosin will be the thick filament and will also include a myosin head, and we’ll only include one, but know there are a plethora of myosin heads that will be contracting continuingly, more like you would think of a ship being rowed by a number of individuals. 00:35 So let’s start at this process and then walk it around in a circle. 00:40 We’re starting off here with the myosin head bound to the active site on actin. 00:46 Here, we have a dephosphorylated ATP or an ADP. 00:53 What we want to do at this particular point is undergo a power stroke. 00:59 How this happens is as soon as the myosin head binds to this active site on actin, you’ll get a conformational change of this protein. 01:10 It then moves actin as the conformational change in the myosin head happens. 01:18 At this point, you will also release your ADP molecule. 01:25 ATP then binds to it, which causes a release or a disassociation between the active site of actin and the myosin head. 01:37 This process will then undergo a cleaving of ATP or sometimes referred to as a hydrolysis. 01:45 That hydrolysis of ATP then provides the energy to undergo a conformational change that basically recocks the myosin head to a tension spot to have potential energy. 02:01 Once this myosin head is in this position, it has the energy to undergo another power stroke. 02:09 It then binds to the active site on actin as long as calcium is present, and by binding this site, it will also cause a conformational change or a power stroke. 02:24 This process just keeps going on and on and on as long as you have enough ATP to cause the disassociation of the myosin and actin filaments, enough ATP to cause the hydrolysis of that molecule to cause the cocking of the myosin head, and as long as you have enough calcium which keeps that active site on actin open.

The lecture Cross-bridge Cycling by Thad Wilson, PhD is from the course Musculoskeletal Physiology.

Which of the following molecules is bound to myosin, when the myosin head binds to the actin site?

Which of the following is NOT a step in the muscle contraction process?