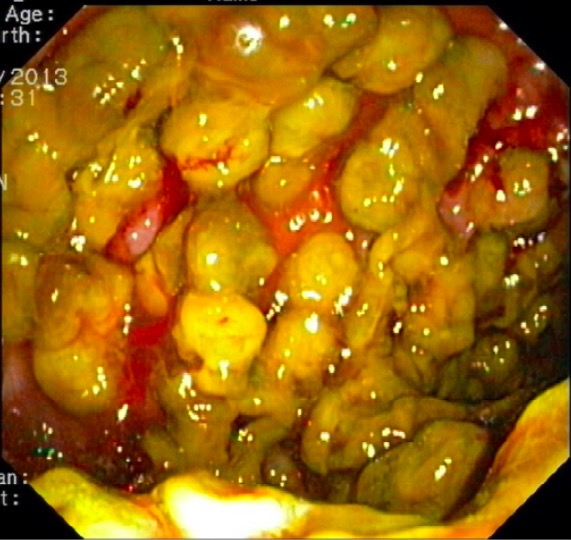 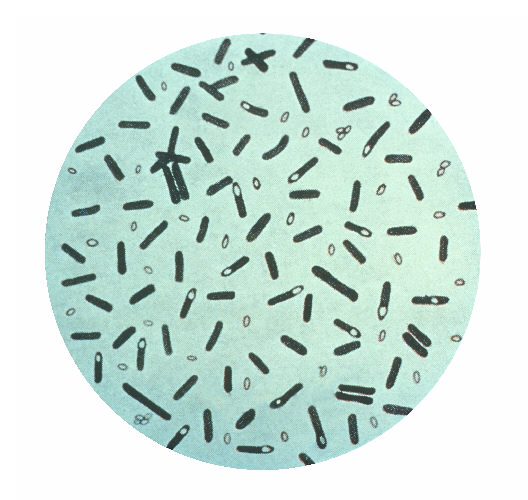 The lecture C. Difficile Infection (Antibiotics) by John Fisher, MD is from the course Gastrointestinal Infections.

Which of the following antibiotics is LEAST likely to be the cause of antibiotic-associated colitis?

A patient has a second relapse of C. difficile colitis due to spore formation. What is the appropriate treatment?

How is C. difficile transmitted?

Which C. difficile toxin is the most potent?

How does the C. difficile toxin affect cells of the colon?

How is the diagnosis of C. difficile colitis typically confirmed?