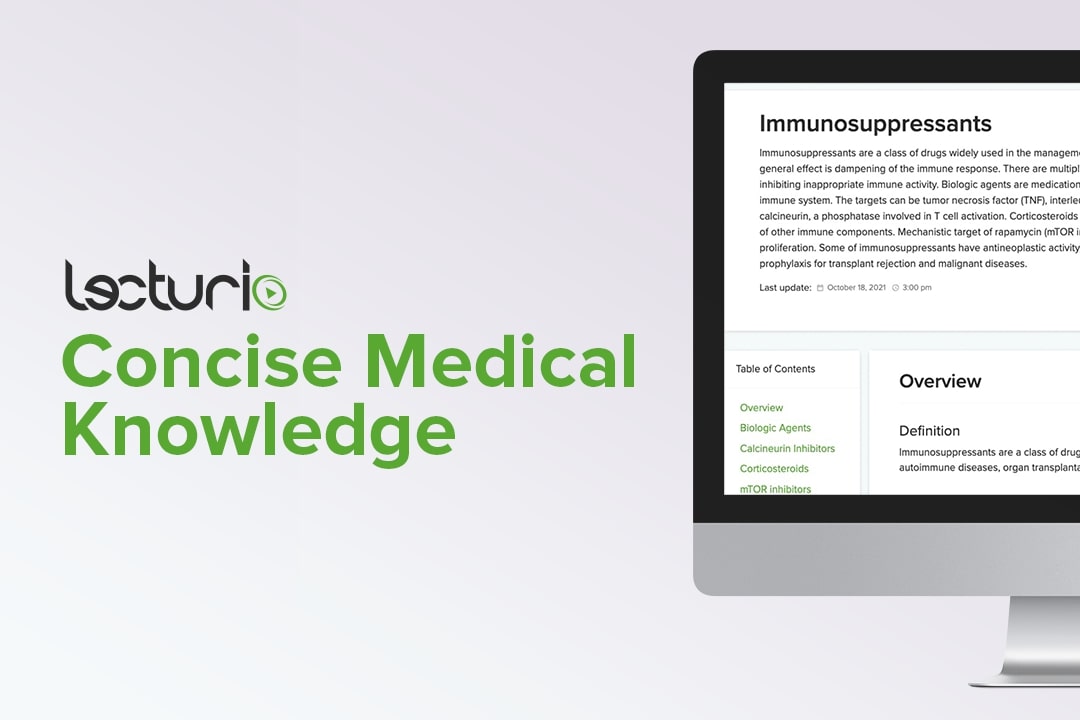 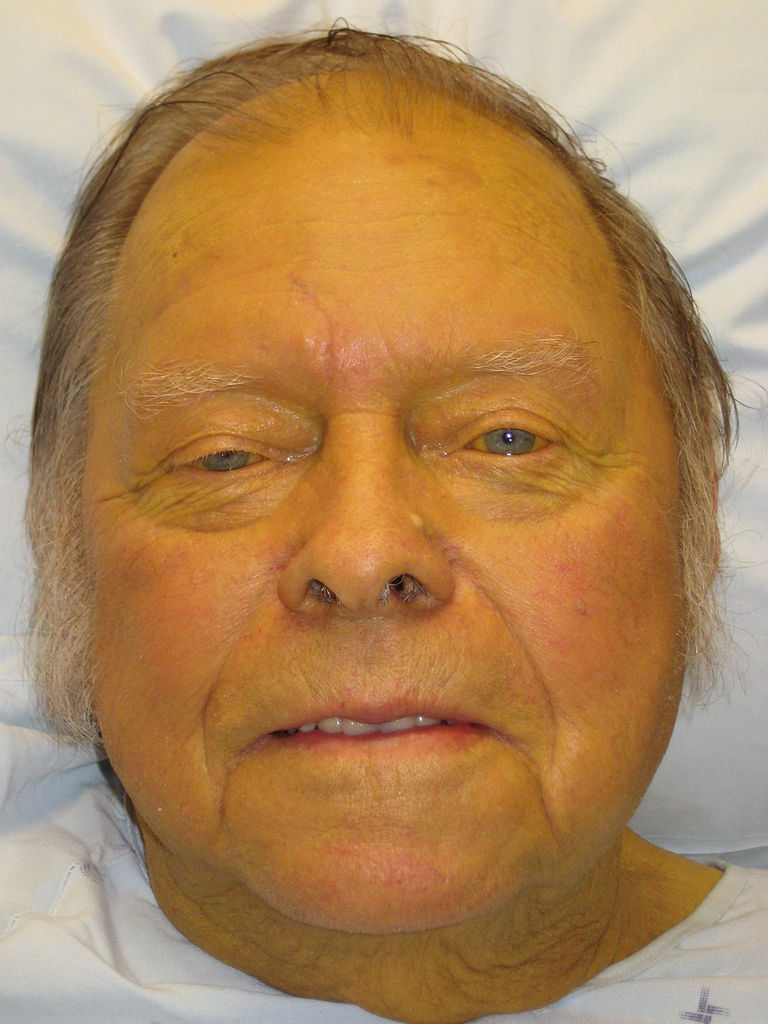 00:01 Let's take a look at autoimmune diseases that affect the liver. 00:05 It's important that you pay attention to each one of these autoimmune differentials, each one will be presenting a little bit differently, and when it's time for you to identify this particular autoimmune disease, there are certain markers that become important for you. 00:22 One differential for chronic liver disease of autoimmune nature would be autoimmune hepatitis. 00:29 And I'll give you the markers there, keep in mind that these individuals with autoimmune hepatitis have not touched a drop of alcohol in their entire life, and most likely, a female autoimmune diseases. 00:44 Primary biliary cirrhosis will be another autoimmune disease causing, eventually damage to the liver. 00:51 What I'd like for you to do next anatomically, is think about diseases that will be taking place within the liver, you'd then call this intrahepatic. 01:01 Or you're referring to diseases coming out of the liver, that's extrahepatic, right? Whenever you come out of the liver, the organ system that you have immediately entered into would be the biliary system. 01:15 So anytime that you hear an attending, or you're reading a case, and it says either intrahepatic, extrahepatic diseases, then you know exactly as to what component of their hepatobiliary system has been affected. 01:28 With primary biliary cirrhosis. 01:32 Where does your biliary system begin? In the liver, you've heard of canaliculi. 01:39 And at some point, when all of the canaliculi have come together and you've moved towards zone one. 01:47 Yes, you heard that correctly - zone one, which contains your portal triad and of the triad, you're dealing with your bile duct. 01:57 And then from there, you're going to leave your liver, extrahepatic and start forming your biliary tree. 02:04 And at some point, I'll give you primary biliary cirrhosis, you've heard of anti-AMA, anti-mitochondria antibodies, which will play a huge role there. 02:12 We have another autoimmune disease, but this is affecting more so your biliary tree. 02:17 and that's where your focus should be. 02:18 Outside of liver - extrahepatic. 02:20 This is called primary, but this time it's sclerosing. 02:24 What does sclerosis mean to you in pathology? It means narrowing. 02:28 What's narrowing in primary sclerosing cholangitis? Not the blood vessel, it's the bile duct. 02:35 Cholangio- means what in medicine? The biliary tree. 02:39 Yeah we'll be focusing upon what's known as PSC and I'll give you a marker that are called p-ANCA. 02:48 Autoimmune cholangitis. 02:49 Overlapping syndrome, mean to say that if you have autoimmune disease and it's causing damage to your liver, There's every possibility that this autoimmune disease may then spill over into the biliary tree. 03:03 What basis does sarcoidosis have being here with the liver? But does sarcoidosis only deal with the lung, Dr. Raj? No, don't do that anymore. 03:12 You've heard of non-caseating granuloma sarcoidosis - everyone has. 03:17 Your patient most likely would be a young African American female, but the non-caseating granuloma could be in a number of places. 03:24 Yes, it could be in the lung, no doubt. 03:26 But the non-caseating granuloma could also be found in the skin perhaps, or maybe down in the liver, hence sarcoidosis causing liver disease, maybe perhaps of autoimmune nature.

The lecture Autoimmune Diseases by Carlo Raj, MD is from the course Cirrhosis – Liver Diseases.

Which of the following autoimmune diseases does NOT primarily affect the hepatobiliary system?

A 30-year-old African American woman comes to the office because of bilateral hilar lymphadenopathy and jaundice. The liver function tests are abnormal, and the serum calcium level is elevated. The physician presumes sarcoidosis as a cause of liver disease. Which of the following features aids in the diagnosis of the patient?

So and so
By Eleftherios B. on 15. February 2019 for Autoimmune Diseases

So and so
By Eleftherios B. on 15. February 2019 for Autoimmune Diseases