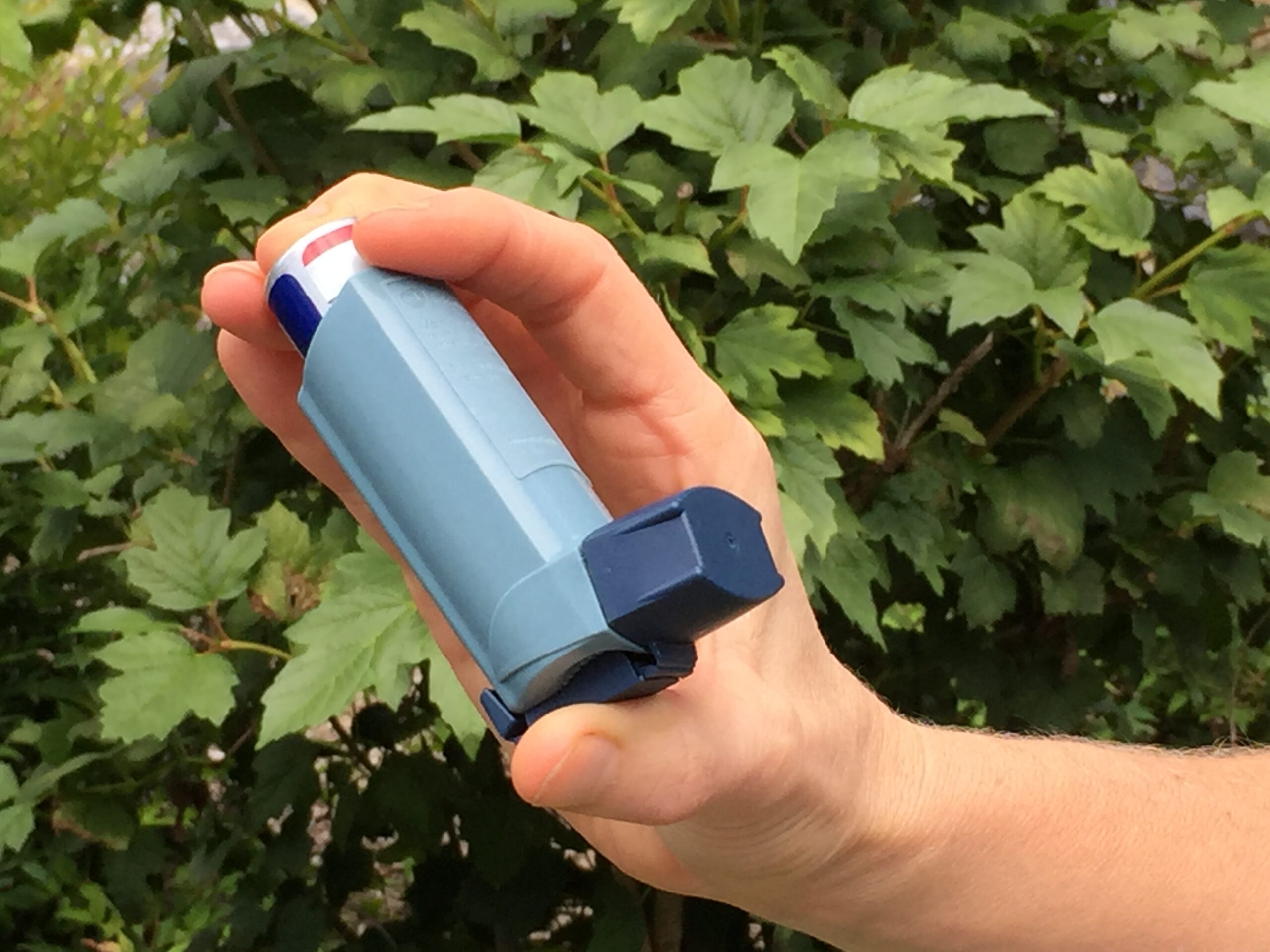 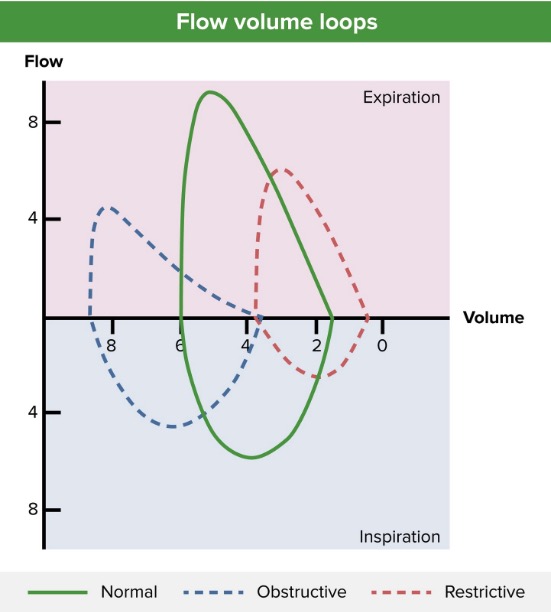 The lecture Asthma: Treatment by Jeremy Brown, PhD is from the course Airway Diseases.

Which of the following combinations would you choose for the treatment of mild asthma?

Which of the following can contribute to poor control of asthma symptoms?

A patient with a 2 year history of asthma, previously well controlled, presents for progressive worsening of symptoms in spite of good adherence to treatment with scheduled steroid inhalers. He has no exposure to pets and is not a smoker. Chest X-ray is unremarkable. What pathology should this patient be worked up for?

I Like the way he explained this subjet, to the point, short and sweet

I Like the way he explained this subjet, to the point, short and sweet