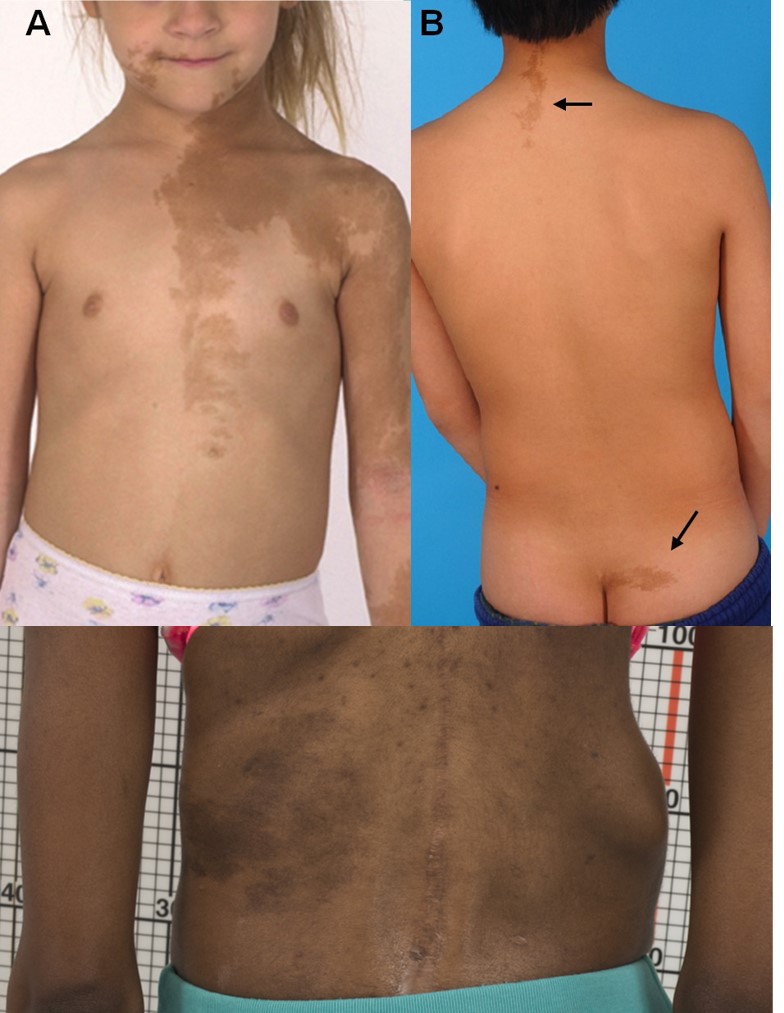 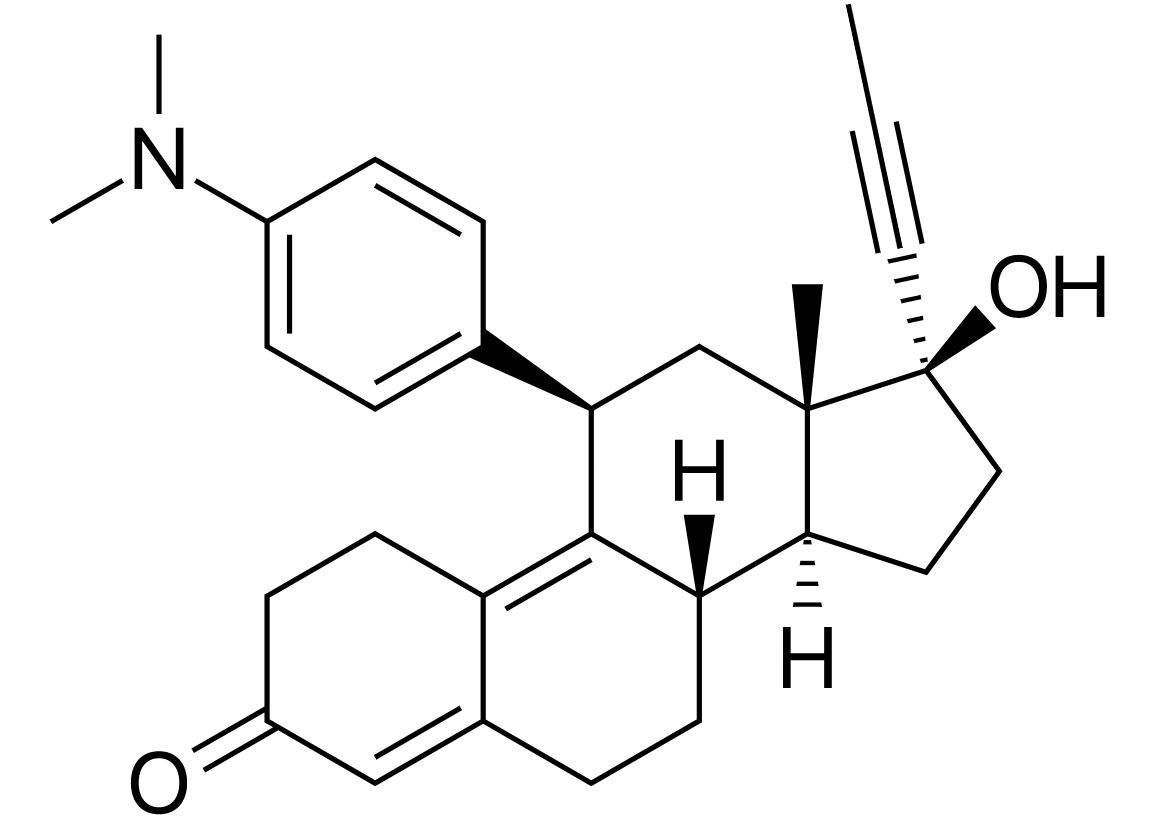 Antiprogestins and Selective Progesterone Modulators
Antiprogestins are competitive inhibitors of progestins at the progesterone receptors. Mifepristone, lilopristone, and onapristone are the 3 antiprogestins that are currently used. The most common clinical use of mifepristone is for the termination of pregnancy. Mifepristone is often combined with a prostaglandin such as misoprostol. Selective receptor progesterone modulators (SPRMs) are closely related drugs with a slightly different mechanism of action, and act as either agonists or antagonists depending on the cellular environment. Examples of SPRMs include ulipristal, asoprisnil, and telapristone. Ulipristal is used as an emergency contraceptive; its mechanism of action is by the inhibition of luteinizing hormone and delaying ovulation. The common side effects of antiprogestins and SPRMs include nausea, vomiting, and abdominal pain.
read more
Load more
Share
Ask Questions
Take Notes
Download Slides
Report Mistake
Comments
show all Show less
My Notes
show all Show less
Learning Material 2
show all Show less
Report mistake
Transcript
0 of 0

Which of the following best describes the effect of tamoxifen in the breast and the uterus?

A 67-year-old woman with a family history of osteoporosis comes to your clinic requesting prophylactic therapy to prevent bone loss. She has no personal or family history of breast cancer. You recommend calcium and vitamin D supplementation. Which of the following would you consider most appropriate for further prophylactic treatment against osteoporosis in this patient?

Which of the following is NOT a characteristic of leuprolide?

A woman comes to your clinic for a legal abortion at eight weeks gestation. You recommend a combination of mifepristone and misoprostol. What side effects are you NOT concerned with when treating patients with this regimen?

(1) 5,0 of 5 stars
Review
By Neuer N. on 15. April 2021 for Anti-Estrogens and Antiprogestins – Reproductive Pharmacology

sir,you made me understand the reproductive pharmacology in a shorter time.I have never got them this clear so far from books.I recommend this lecture to every medical student before they pratice and prescribe them foziya kashmir

(1) 5,0 of 5 stars
Review
By Neuer N. on 15. April 2021 for Anti-Estrogens and Antiprogestins – Reproductive Pharmacology

sir,you made me understand the reproductive pharmacology in a shorter time.I have never got them this clear so far from books.I recommend this lecture to every medical student before they pratice and prescribe them foziya kashmir