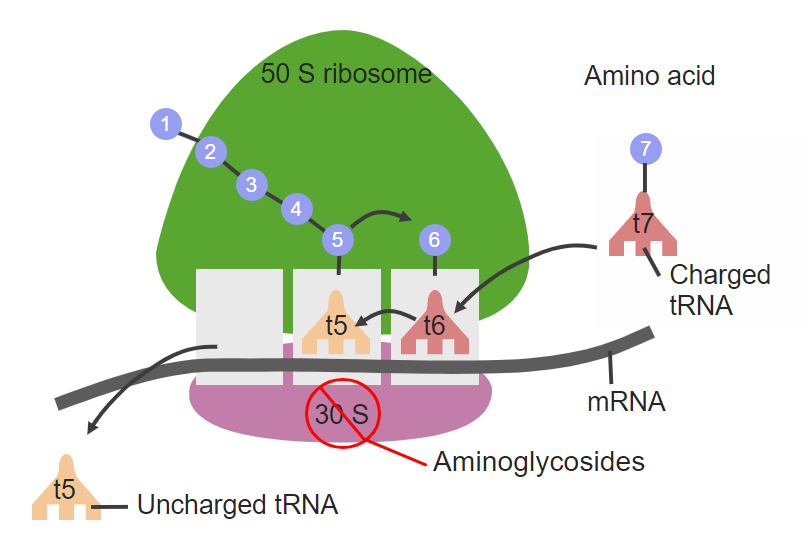 Amebicides
Amebicides are drugs toxic to amoebas such as Entamoeba histolytica (the causative organism of amebiasis). Parasites enter the GI tract where trophozoites can penetrate the intestinal wall and cause an invasive infection. Amebicides are classified based on where the drug is most effective: intestinal lumen or tissues. Intestinal-lumen amebicides include iodoquinol and paromomycin. Tissue amebicides include the nitroimidazole drug class (e.g., metronidazole, tinidazole). Treatment of symptomatic disease usually requires a combination of both classes.
read more
Load more
Share
Ask Questions
Take Notes
Download Slides
Report Mistake
Comments
show all Show less
My Notes
show all Show less
Learning Material 2
show all Show less
Report mistake
Transcript
0 of 0

The lecture Amebicides – Antiprotozoal Agents by Pravin Shukle, MD is from the course Antimicrobial Pharmacology. It contains the following chapters:

A young woman comes to you complaining of itching in the genital area, a bad-smelling thin discharge, and dyspareunia. Which drug will be your first choice of treatment?

Which drug is an amebicide in its freebase form?

Which amebicide is also an aminoglycoside?

Which drug has activity in the bowel wall?