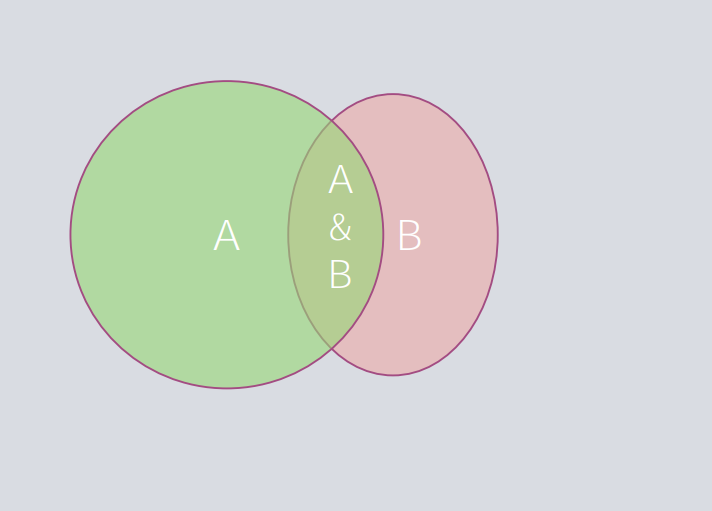 Basics of Probability
Probability is a mathematical tool used to study randomness and provide predictions about the likelihood of something happening. There are several basic rules of probability that can be used to help determine the probability of multiple events happening together, separately, or sequentially. This article covers the fundamentals of probability, which are important both when conducting or interpreting the results of clinical trials, and when making clinical decisions for patients based on the probability of different outcomes.
read more 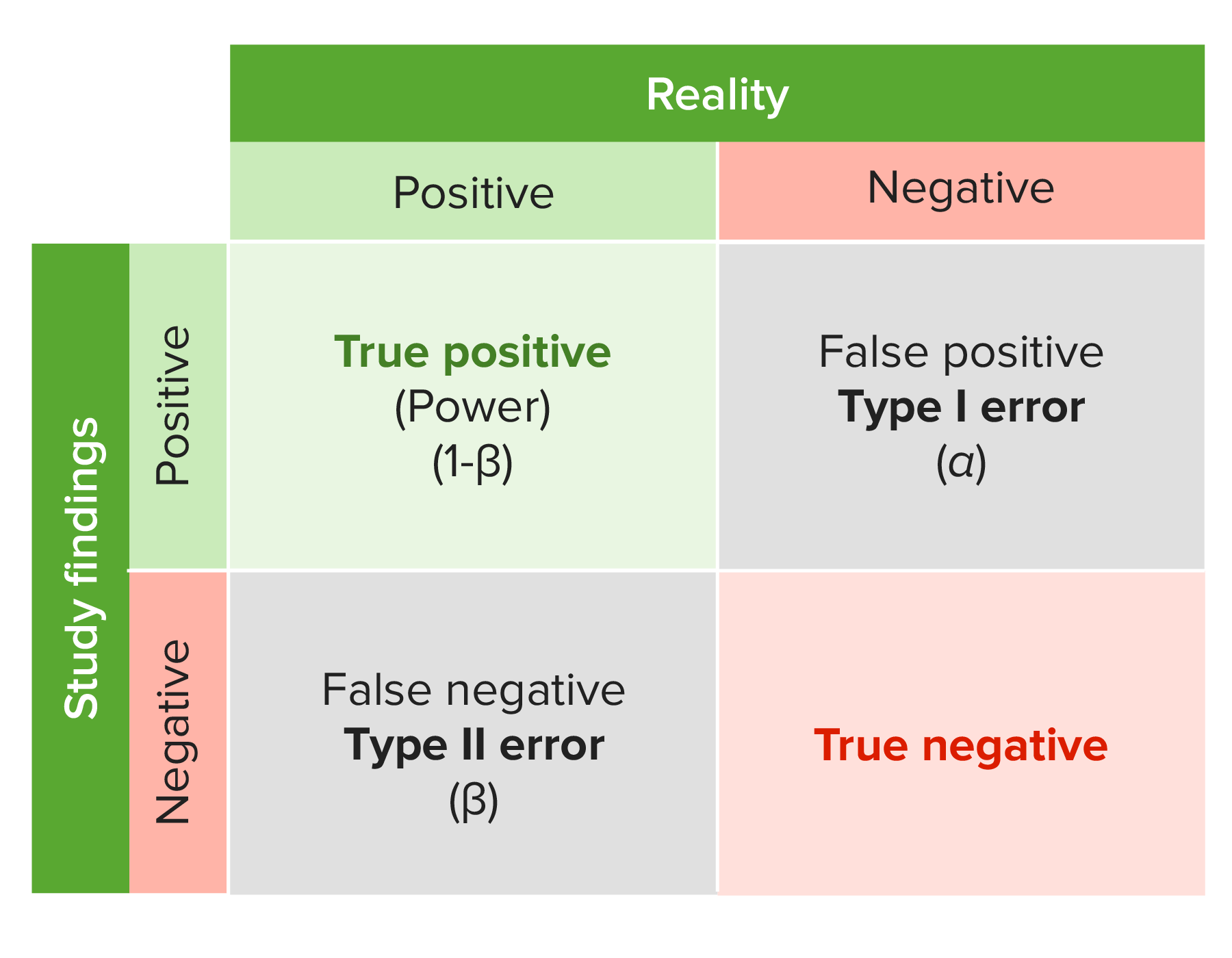 The lecture Introduction to Probability by David Spade, PhD is from the course Statistics Part 1. It contains the following chapters:

Which of the following is a property of a random phenomenon?

Which of the following is NOT true about the Law of Large Numbers?

Which of the following is not true about probability?

Let A and B be two events. Which of the following is NOT something that can be done using the rules of probability?

Which of the following CANNOT be a probability?

What is the probability that a person would live forever?

What is the probability that a person would NEVER live forever?

What is the probability of getting a 1 when a 6-sided dice is thrown?

Author of lecture Introduction to Probability

good overview and a clear into to the topic good speaker

good overview and a clear into to the topic good speaker