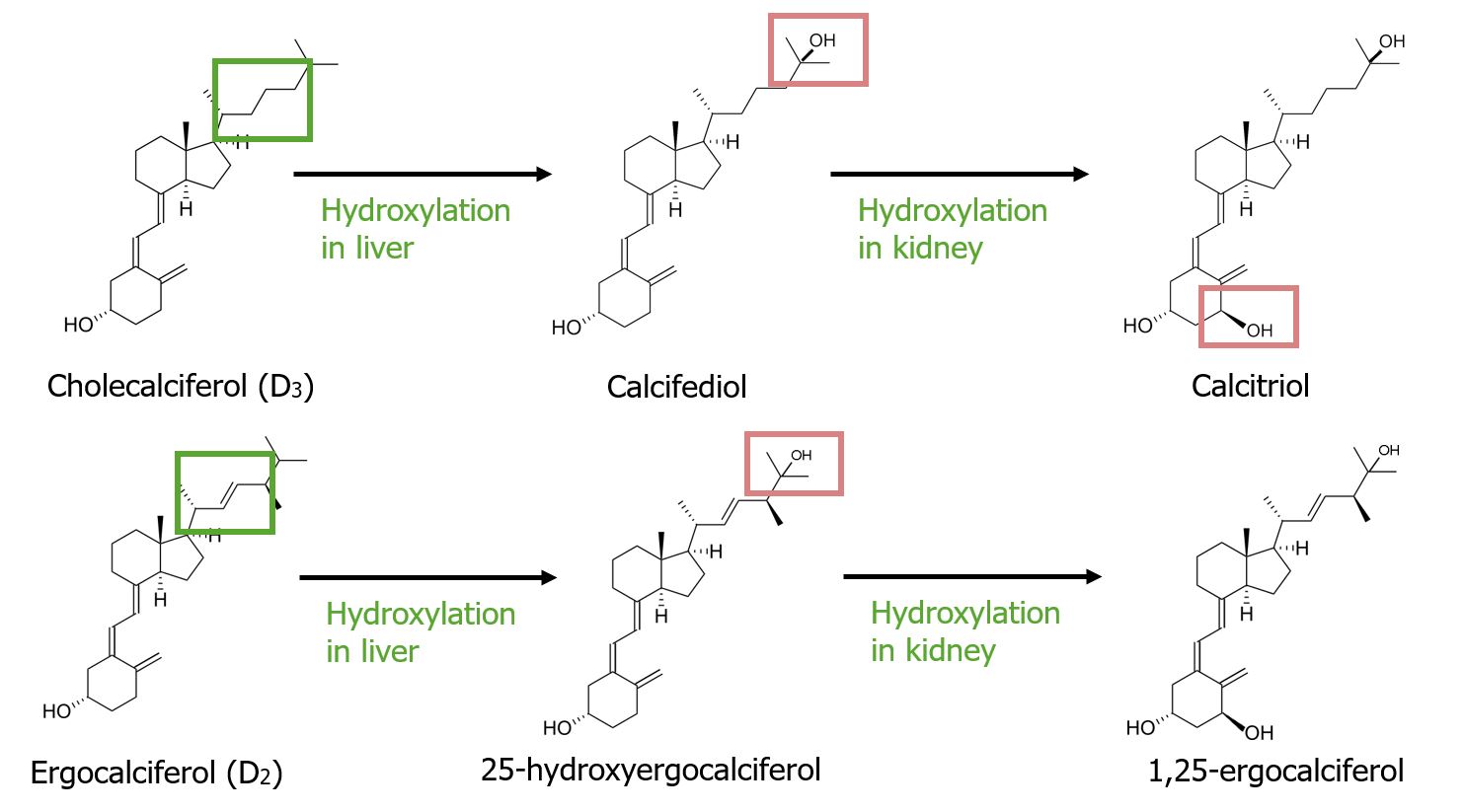 00:00 Vitamin K. 00:02 So we want N-A-K. 00:05 K is quinone. 00:08 It has a number of different names also. 00:11 But most commonly in this form. 00:13 And I really like to hearten the vitamin K. 00:17 I could probably go on for a long time about it. 00:19 Because it is produced by our gut flora. 00:22 And I have learned a lot of different links as a neurobiologist between gut flora and brain connections and so on and so forth. 00:32 So I think the gut flora are particularly important. 00:35 We can consume vitamin K but also we rely on our bacterial inhabitance to produce the majority of our vitamin K. 00:48 And vitamin K is in involved in clotting. 00:51 You are probably familiar with that. 00:53 In fact it's involved in multiple steps along the pathway for blood clotting. 00:58 As with other blood soluble, I mean, other fat soluble vitamins, vitamin K really depends on adequate liver and pancreatic secretions in order to access the vitamin itself. 01:15 So let's look at some of the issues with deficiency. 01:20 Again the primary one that we'll consider is the clotting factors. 01:27 You can see clearly that it is involved in multiple steps along the pathway for clotting including factor 2, factor 7, factor 9, 10. 01:39 All of these require vitamin K as a cofactor. 01:44 Now one drug I want to bring up that you probably are aware of that is involved in blood thinning. 01:51 So it has actions opposite of vitamin K is coumadin. 01:57 Sold under the name of warfarin and others. 01:59 But coumadin is acting to thin the blood while vitamin K is acting to keep it more viscous. 02:08 So now we have a K and onto E. 02:12 E is a phenomenal antioxidant. 02:16 It's synthesized only in plants and stored in their fats. 02:20 So it's in high concentration in foods like avocados. 02:23 Vitamin E is involved in fatty acid oxidation as well as some stages in cell respiration. 02:34 And the key there is that vitamin E can donate electrons. 02:37 And so you can clearly understand how it would have a role in cellular respiration. 02:47 but it can also have, combine with reactive oxygen species. 02:52 So this is where it becomes an antioxidant. 02:56 Involved in this vitamin C cycle. 02:59 You can -- I mean vitamin E cycle we can see that there is alpha-tocopherol that can come along and meet up with reactive oxygen species and take the electrons away. 03:09 And it will become reduced as a tocopherol radical and take care of removing the electrons from the scene. 03:19 And thus we see the antioxidant effects. 03:25 So vitamin E is a key in any cells that have a lot of exposure to oxygen radicals. 03:34 And naturally or oxygen in general, naturally red blood cells carrying oxygen are going to be exposed to a lot of potential for free radicals. 03:46 So we see vitamin E being very important there in prolonging the life of the red blood cells by removing free radicals. 03:57 So one of the roles is, it's antioxidant roles. 04:01 So vitamin E excess can interfere with vitamin K also. 04:09 So that's going to have an impact on clotting and also the other effects that we see with red blood cells emphasis. 04:18 But a deficiency can lead to premature destruction of the red blood cells. 04:25 Because we are not removing the free radicals in the way that might be most favorable. 04:32 And so they decline and are removed by the immune system. 04:37 So the oxidative damage to the red blood cells leads to their destruction. 04:42 And thus we may have a shortage of red blood cells. 04:45 And you can probably guess symptoms that are like that of anemia.

The lecture Vitamin K (Quinone) and Vitamin E (Tocopherols) by Georgina Cornwall, PhD is from the course Nutrition.

Newborns are given injections of which vitamin to prevent bleeding?

Which clotting factor does NOT require vitamin K as a co-factor for its activation?

Which of the following is a possible manifestation of vitamin E deficiency?

From what I understand, we advise patients taking Coumdain to AVOID eating vitamin K rich foods because it will counteract the effect of the drug.

From what I understand, we advise patients taking Coumdain to AVOID eating vitamin K rich foods because it will counteract the effect of the drug.