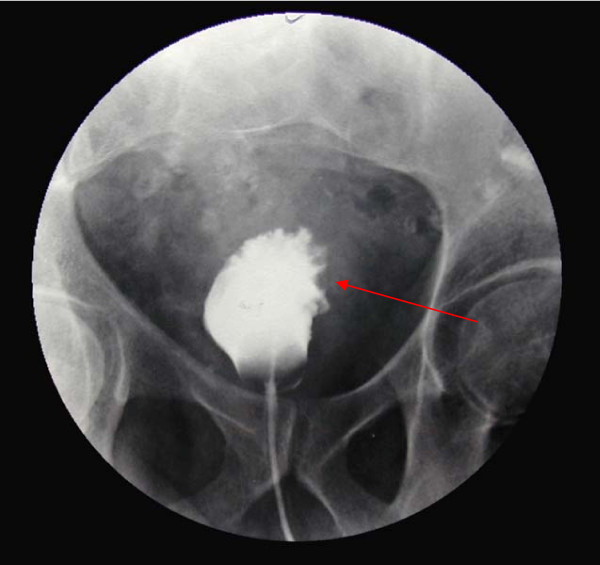 Urologic Cancer
Urologic cancer is a broad term that involves cancer of the male and female urinary tracts and male reproductive organs. Risk factors for urologic cancer are smoking; exposure to chemicals such as benzidine and beta-naphthylamine, and arsenic; genetic predisposition; and chronic irritation of the urinary system. Clinical presentation includes painless hematuria, flank and/or suprapubic pain, dysuria, and unexplained significant weight loss. The gold standard for diagnosis is endoscopy of the urologic structures (cystoscopy, cystourethroscopy, ureteropyeloscopy) with biopsy. Additional studies include radiologic imaging, which gives information about the tumor invasion and spread of the disease to other sites or organs. Management includes surgery, chemotherapy, radiotherapy, and supportive treatment, depending on the location, extent, and histology.
read more 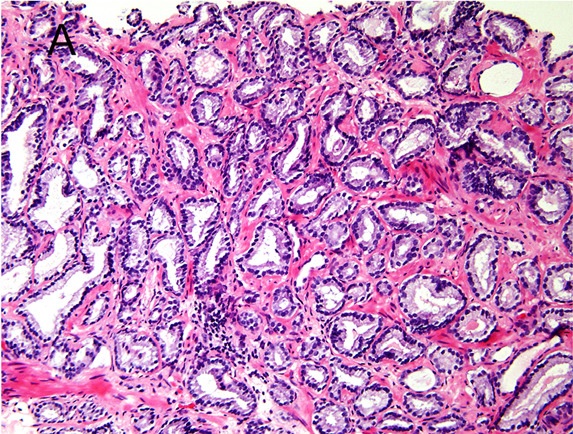 Prostate Cancer
Prostate cancer is one of the most common cancers affecting men. In the United States, the lifetime risk of being diagnosed with prostate cancer is approximately 11%, and the lifetime risk of death is 2.5%. Prostate cancer is a slow-growing cancer that takes years, or even decades, to develop into advanced disease. Several men with prostate cancer are asymptomatic. Late-stage cancer can present with bone pain, urinary symptoms, and/or weight loss. Most cases of prostate cancer are identified based on diagnostic tests to determine prostate-specific antigen (PSA) levels and are confirmed based on image-guided transrectal biopsy. Management of prostate cancer depends on age, life expectancy, comorbidities, risk stratification, and preferences of the patient. Management options include active surveillance, androgen deprivation therapy, radiotherapy, chemotherapy, and radical prostatectomy.
read more 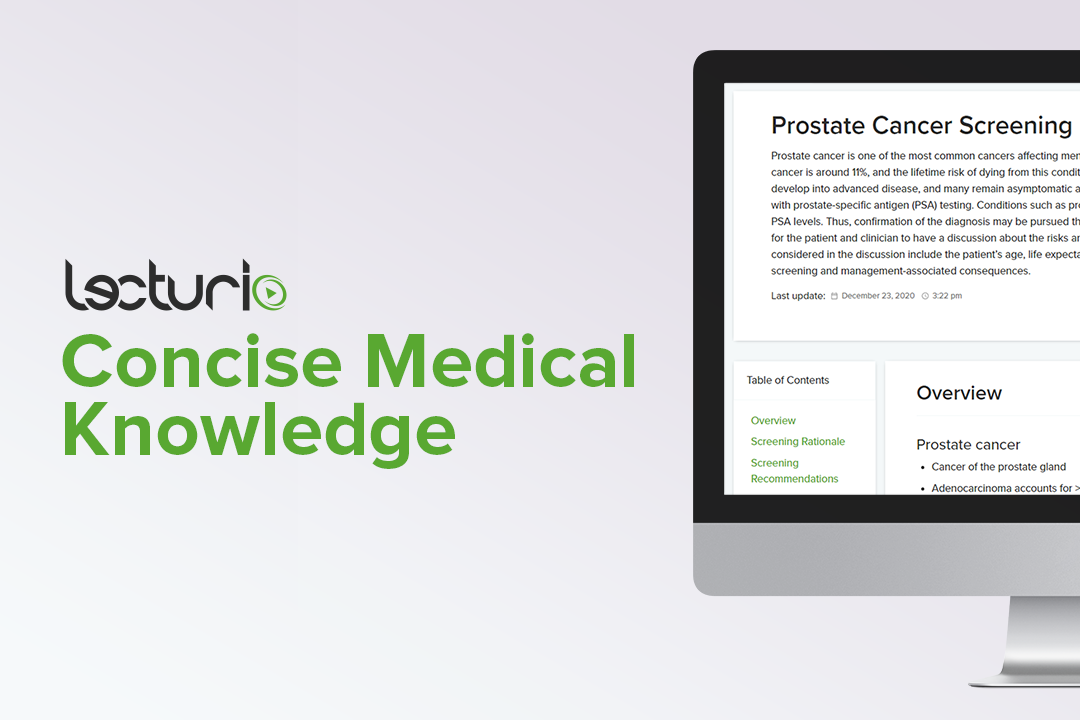 The lecture Urology Surgery: Urologic Cancers by Kevin Pei, MD is from the course Special Surgery. It contains the following chapters:

Which of the following are the MOST common symptoms of prostate cancer?

At what age should screening for prostate cancer begin?

What is the Gleason score of a tumor that is graded 2 and 3 on pathology?

What is the highest possible Gleason score?

Which type of cell is MOST commonly involved in bladder cancer?

It was puntual and have the more significant information about the topic.

not as good as others
By Niamh D. on 25. February 2019 for Urology Surgery: Urologic Cancers

It was puntual and have the more significant information about the topic.

not as good as others
By Niamh D. on 25. February 2019 for Urology Surgery: Urologic Cancers