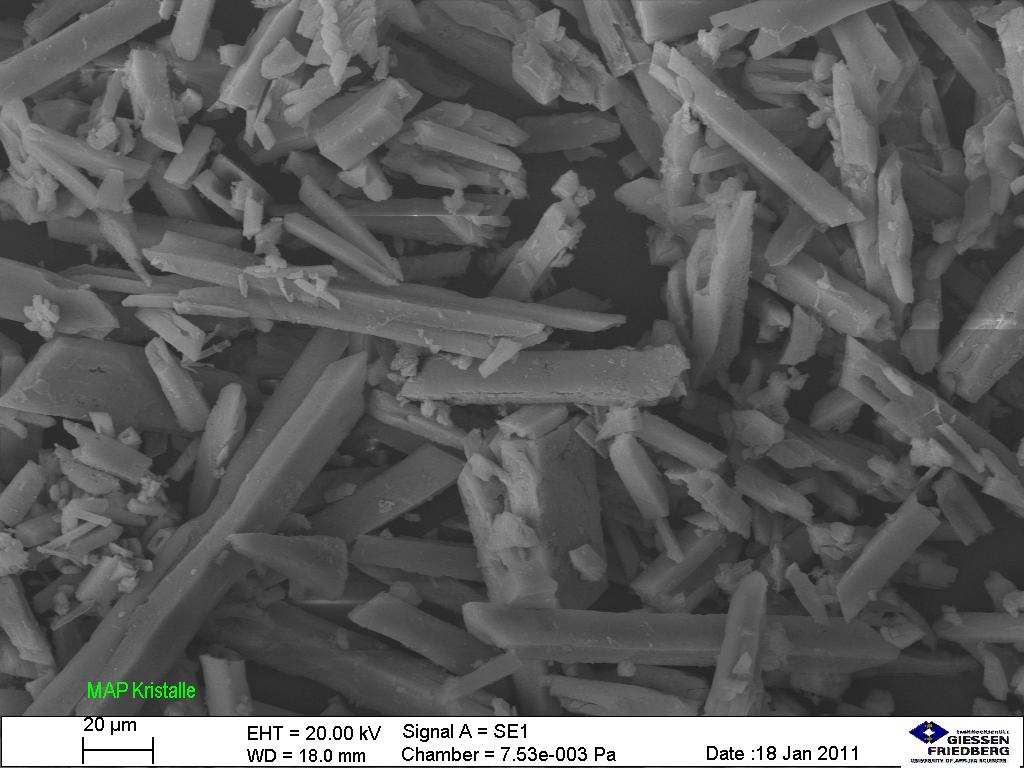 Nephrolithiasis
Nephrolithiasis is the formation of a stone, or calculus, anywhere along the urinary tract caused by precipitations of solutes in the urine. The most common type of kidney stone is the calcium oxalate stone, but other types include calcium phosphate, struvite (ammonium magnesium phosphate), uric acid, and cystine stones. Nephrolithiasis presents with colicky flank pain, which radiates to the groin, and hematuria due to damage to the ureters. Diagnosis is made by noncontrast CT of the abdomen and pelvis or by renal ultrasound, and urinalysis is performed to exclude concomitant urinary tract infection (UTI). Management depends on the size of the stone. Small stones likely to pass on their own are managed conservatively with hydration and analgesics. Large stones unlikely to pass spontaneously are managed with extracorporeal shock wave lithotripsy (ESWL), ureterorenoscopy, or percutaneous nephrolithotomy. Nephrolithiasis can be complicated by hydronephrosis or acute pyelonephritis. Adequate hydration is the best prophylactic intervention to prevent kidney stones.
read more
Load more
Share
Ask Questions
Take Notes
Download Slides
Report Mistake
Comments
show all Show less
My Notes
show all Show less
Learning Material 2
show all Show less
Report mistake
Transcript
0 of 0

00:01 Let’s go into other types of stones, shall we? This is a uric acid, so think about as to where you get uric acid. 00:06 Be careful not to get this confused with urea, one has nothing to do with the other. 00:11 Uric acid, a breakdown of your purines which only means it’s a breakdown of DNA, which only means it comes from cells. 00:18 Are we okay or are you producing too much uric acid? And so you should know about the purine salvage pathway from bio chemistry and the fact that maybe, there’s a deficiency of enzyme. 00:28 We all have heard of Lesch-Nyhan syndrome and that is a deficiency of HGPRTs, right? Hypoxanthine guanine phosphoribosyltransferase deficiency resulting in increased uric acid, that child, what does that child wanna do? Complete self-mutilation. 00:44 Crazy, but literally, this child, you’ve seen a child like this, it’s sad, right? The biting on their gums, they’re trying to really hurt themselves, they can’t help it. 00:53 Maybe if they’re playing on a bike, they literally put their hands in the spokes of the wheel to break their hands. 01:01 I mean, it’s so crazy, self-mutilation, Lesch-Nyhan, that’s one cause. 01:06 What else may cause this? Well, cancer, chemotherapy is a big deal and with chemotherapy, you’re breaking down lots and lots, and lots of cancer cells, cancer cells of course contain DNA, and so therefore, you’re releasing all this DNA into circulation, you may then be introducing what? Good, uric acid is of course referred to, take a look at the notes here. 01:27 We have tumor lysis syndrome. 01:29 Are we clear? So that’s important. 01:32 Of course, your patient that may also have gout and that would be perhaps a patient, usually a male, maybe middle aged, and during the holidays, might be consuming quite a bit of meat, and also, consuming quite a bit of beer, and then all of a sudden, what happens? Oh, my goodness, my toe hurts, my big toe hurts, right, podagra. 01:53 So that’s all part of uric acid issues. 01:56 Alright, so here, as the name applies, uric acid, decreased pH, here, things get a little different. 02:02 This crystal that you’re going to find is going to be rhomboid or rosette and the crystal that’s rather on x-ray will be radiolucent, on CT, minimally visible because it’s lucent. 02:17 The first stone now that we’re seeing in which its characteristics are clear on ultrasound, U/S stands for ultrasound, may also be visible. 02:26 In other words, factors include, we talked about this dehydration, I told you about during let’s say holidays, not consuming as much proper hydration, maybe drinking too much alcohol perhaps, and then may result in precipitation. 02:41 What else? Climate, acidic pH, hyperuricemia we talked about tumor lysis syndrome. 02:47 What do you wanna do here with the urine? You want to alkalinize it or maybe not even produce the uric acid to begin with. 02:55 Welcome to our drug called allopurinol and of course, allopurinol inhibits that enzyme called xanthine oxidase but it takes a little bit longer, doesn’t it? You’re never gonna use allopurinol for acute gout, it would never work, it takes too long. 03:09 So this will be more for your chronic gout, good, move on. 03:14 Now, we come into cystine. 03:16 With the cystine stone, it’s rather interesting. 03:18 We talked about this back in nephrology a little bit where we referred to different reabsorption issues and I gave you the pneumonic COLA. 03:28 If that worked for you, cystine, ornithine, lysine, arginine, and I want you to focus upon cystine. 03:33 And during our conversation with cystine, we talked about how we have a clear - and there was a little cartoon there and it shows you six sides of a hexagonal crystal. 03:42 A hexagonal crystal, clear. 03:44 So with that said, we have now a cystine decreased pH in your urine. 03:50 X-ray will be radiolucent and sometimes visible on CT. 03:53 The big thing here is the fact that it’s clear and hexagonal. 03:57 You’re not able to properly take in your cystine. 03:59 It’s autosome recessive disease, genetic, in the PCT, you’re not able to properly take up there your amino acids, cystine, ornithine, lysine, arginine, and these may then form staghorn, so be careful with that term staghorn. 04:14 All staghorn means is a huge stone actually but take a look at the picture here. 04:18 That looks rather large. 04:20 It could actually be confused by a layman or if you’re not paying attention on gross examination as being a staghorn, meaning, what? Oh, maybe magnesium ammonia phosphate, but it’s impossible if the urine was pH and it was decreased as for uric acid. 04:37 And if you’re thinking about cystine, a decreased pH, here you go. 04:43 And then if it’s staghorn in dealing with magnesium ammonia phosphate, its pH will be increased. 04:48 Management, sodium, nitroprusside test is positive is what you’re looking for here. 04:55 Alright, so we actually do a nitroprusside test and that’s positive up here. 04:58 A couple of things that are quite important for cystine stones.

The lecture Uric Acid by Carlo Raj, MD is from the course Nephrolithiasis.

What is the typical shape of struvite crystals under light microscopy of urine?

Which of the following is generally required for the definite treatment of staghorn magnesium-ammonium-phosphate stones?

Which stone type is NOT visible by radiograph?

What is the typical shape of uric acid crystals under light microscopy of urine?

Which of the following is NOT a risk factor for uric acid stones?