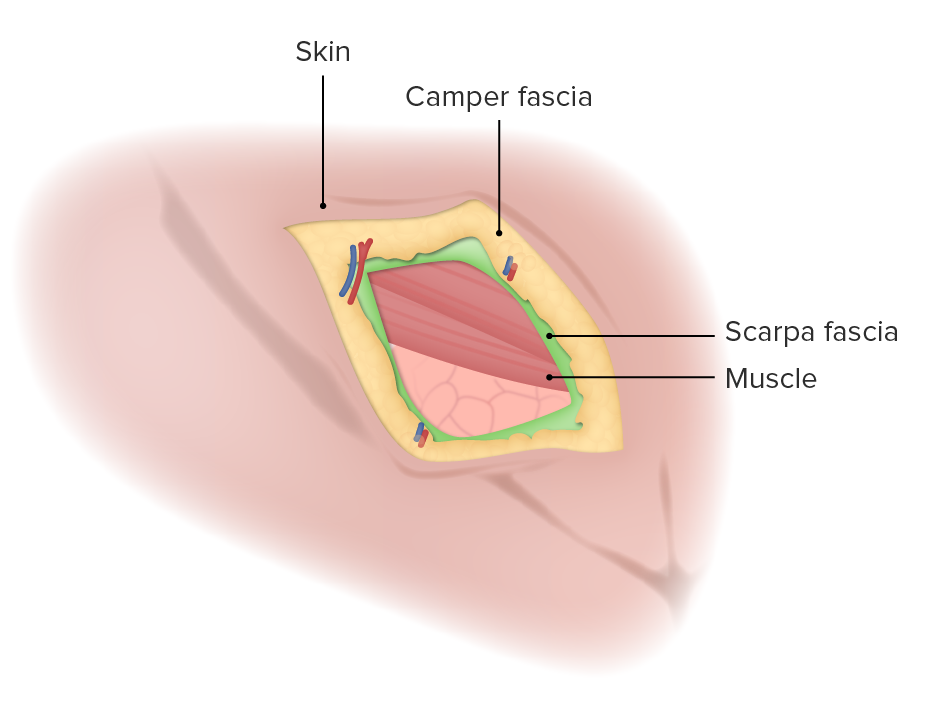 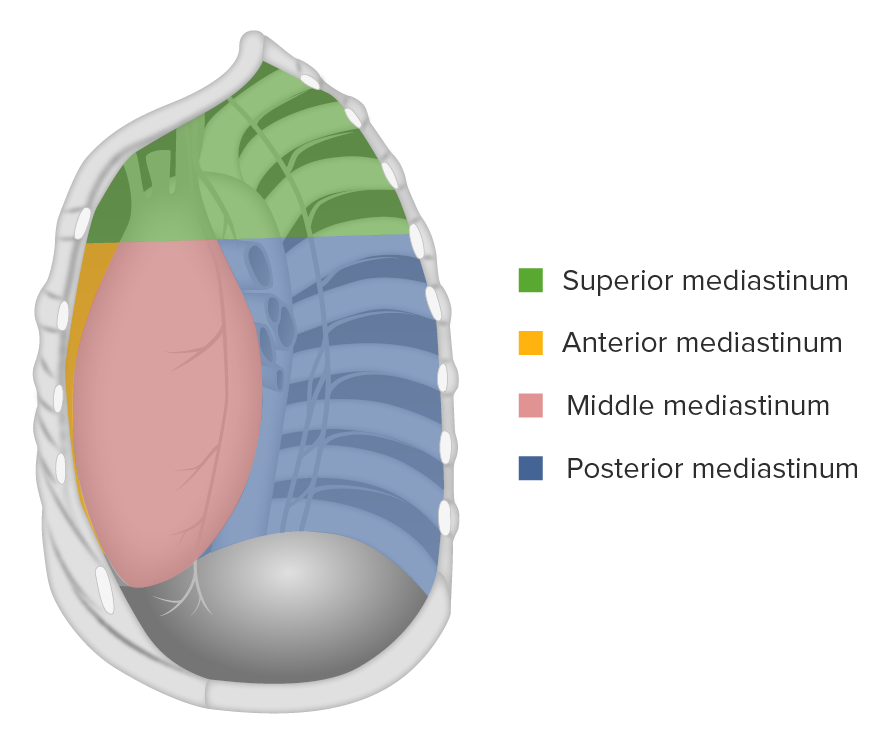 Mediastinum and Great Vessels
The mediastinum is the thoracic area between the 2 pleural cavities. The mediastinum contains vital structures of the circulatory, respiratory, digestive, and nervous systems including the heart and esophagus, and major thoracic vessels including the superior vena cava, inferior vena cava, pulmonary arteries, pulmonary veins, and aorta. The mediastinum extends from the upper thoracic aperture to the diaphragm and is bordered by the lungs.
read more
Load more
Share
Ask Questions
Take Notes
Download Slides
Report Mistake
Comments
show all Show less
My Notes
show all Show less
Report mistake
Transcript
0 of 0

The lecture Thorax and Abdominal Wall Anatomy by Prof. Dr. med. Steffen-Boris Wirth (EN) is from the course Gross Anatomy: In the Lab.

Which statement best describes how the external intercostal muscles assist with inspiratory respiration?

With respect to the primary thoracic muscles, which statement is NOT true?

Which of the following statements is the most accurate?

With respect to the serratus anterior muscle, which of the following statements is NOT true?

Which of the following statements is the most accurate?

With respect to the arcuate line, which statement is NOT true?

With respect to the course of the inferior epigastric artery, which statement is NOT true?

When discussing the abdominal muscles, which statement is the most accurate?