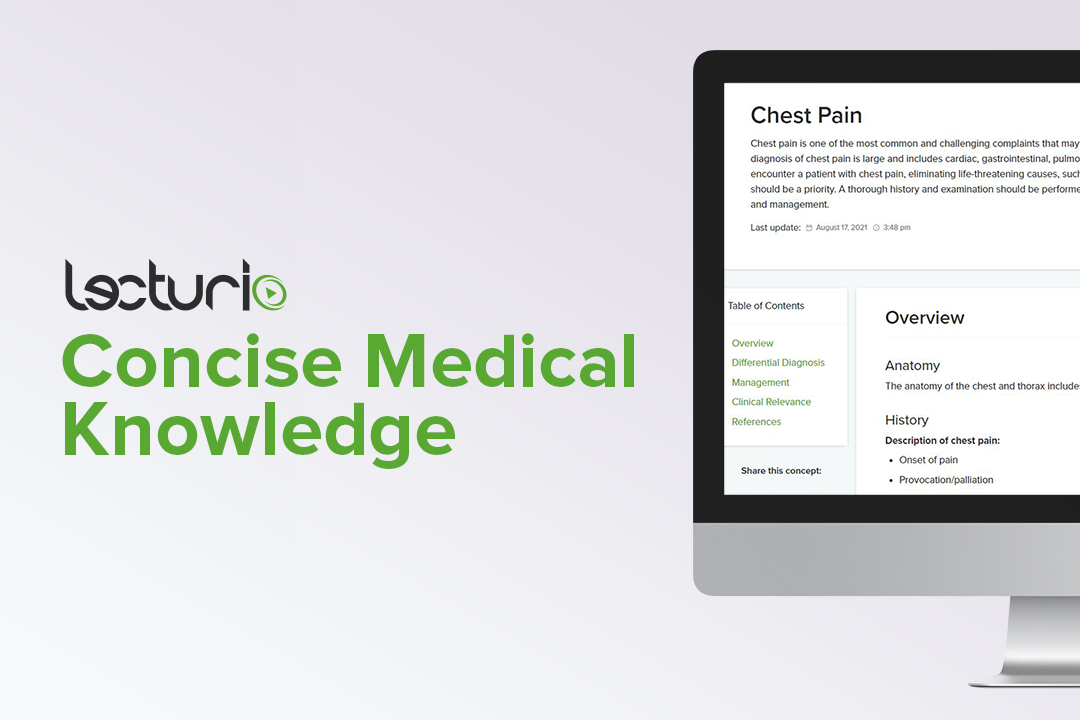 Chest Pain
Chest pain is one of the most common and challenging complaints that may present in an inpatient and outpatient setting. The differential diagnosis of chest pain is large and includes cardiac, gastrointestinal, pulmonary, musculoskeletal, and psychiatric etiologies. When you encounter a patient with chest pain, eliminating life-threatening causes, such as acute coronary syndrome (ACS) and pulmonary embolism, should be a priority. A thorough history and examination should be performed to narrow the differential diagnosis and guide diagnostic workup and management.
read more 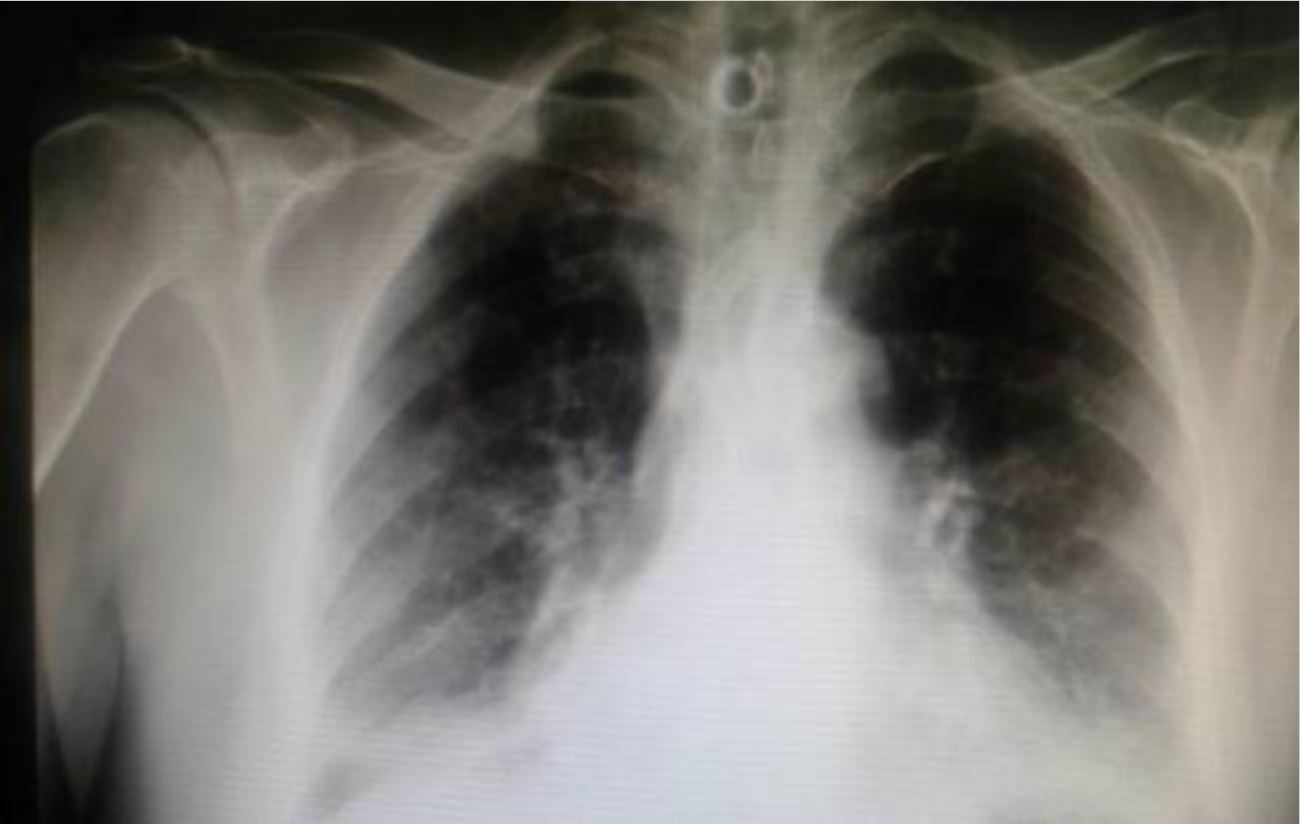 Wheezing
Wheezing is an abnormal breath sound characterized by a whistling noise that can be relatively high-pitched and shrill (more common) or coarse. Wheezing is characterized by a whistling noise produced by the movement of air through narrowed or compressed small (intrathoracic) airways. Wheezes can be inspiratory or (more commonly) expiratory. Since wheezing is experienced by the patient and witnessed by the physician, the condition is a symptom as well as a physical finding. Respiratory diseases that result in obstruction usually lead to wheezing, most commonly asthma; however, other causes also exist, including allergies, pneumonia, and heart failure, among others.
read more
Load more
Share
Ask Questions
Take Notes
Download Slides
Report Mistake
Comments
show all Show less
My Notes
show all Show less
Learning Material 2
show all Show less
Report mistake
Transcript
0 of 0

The lecture Symptoms: Wheeze, Chest Pain and Cough – Lung Disease by Jeremy Brown, PhD is from the course Introduction to the Respiratory System.

An otherwise healthy 25-year-old presents with sudden onset of severe dyspnea. Which of the following conditions would be the most likely diagnosis?

Which of the following is an UNLIKELY clinical association?

Wheezing would indicate what type of abnormality in the trachea?

Which of the following is characteristic of pleuritic chest pain?

Amazing explanation , nice voice , straight to the point, I like it very much

Detailed lectures
By Kemi A. on 07. May 2018 for Symptoms: Wheeze, Chest Pain and Cough – Lung Disease

The use of visuals, sectioned topics and thorough teaching of each sections are all superb.

Amazing explanation , nice voice , straight to the point, I like it very much

Detailed lectures
By Kemi A. on 07. May 2018 for Symptoms: Wheeze, Chest Pain and Cough – Lung Disease

The use of visuals, sectioned topics and thorough teaching of each sections are all superb.