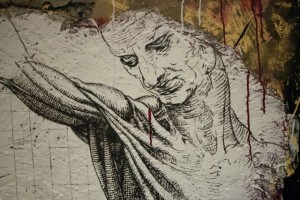 The lecture Stigma and Ethnocentrism – Prejudice and Bias (SOC) by Tarry Ahuja, PhD is from the course Social Thinking.

Which term is defined as "disapproval of a person/group because of perceived characteristics such as income, status in society, and connection to other groups"?

Drew sees someone on the street and has a stigma about them because of the person's external deformity. Which person is an example of this situation?

A person from Society A judges Society B based on the traditions and standards of Society A and finds it to be lacking or inferior. Which example best reflects this situation?

Author of lecture Stigma and Ethnocentrism – Prejudice and Bias (SOC)