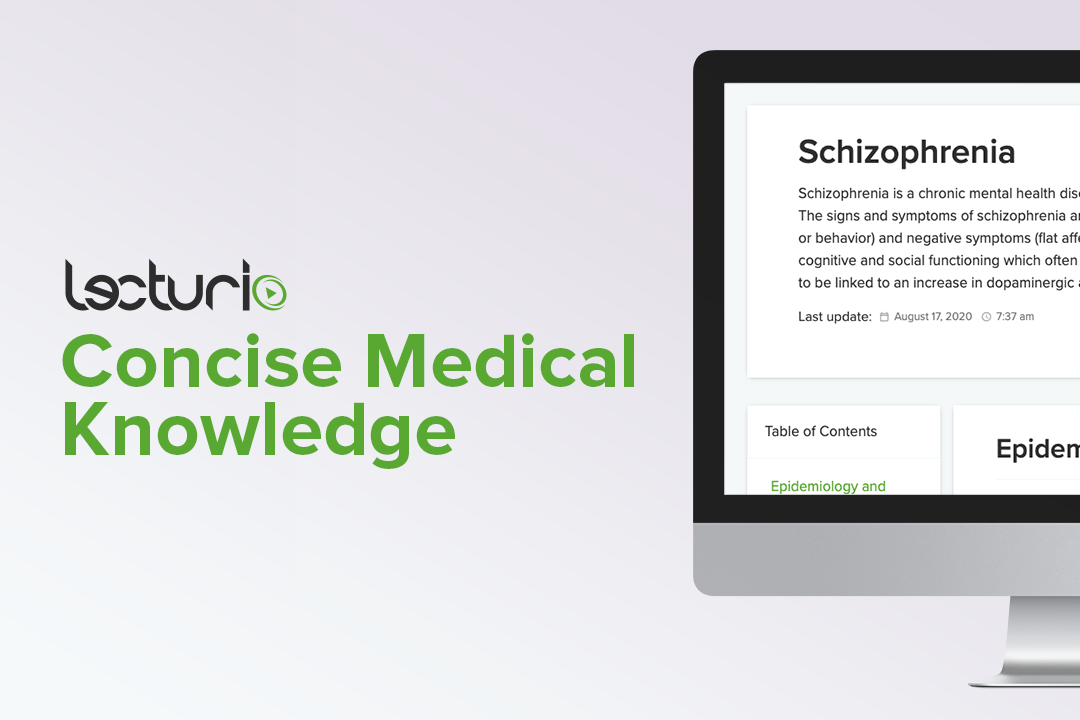 Schizophrenia
Schizophrenia is a chronic mental health disorder characterized by the presence of psychotic symptoms such as delusions or hallucinations. The signs and symptoms of schizophrenia are traditionally separated into 2 groups: positive (delusions, hallucinations, and disorganized speech or behavior) and negative (flat affect, avolition, anhedonia, poor attention, and alogia). Schizophrenia is associated with a decline in both cognitive and social functioning that often precedes the development of florid psychosis. The exact etiology of schizophrenia is unknown, although it is thought to be linked to an increase in dopaminergic activity. Treatment includes antipsychotics in conjunction with behavioral therapy.
read more 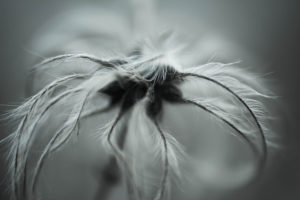 Thought Disorders (TD) — Causes and Treatment
Formal thought disorder, or disorganized thinking, refers to a disturbance in the coherence of a person’s oral communication. There are many types ranging from low content of speech to excessive tendency to go off topic to coining new words or using existing ones in a highly unusual way. Formal thought disorder is particularly associated with the psychotic spectrum of diseases (typically, schizophrenia), but some types can be seen in some mood disorders as well as non-psychiatric etiologies. It may be accompanied by delusions and/or hallucinations, which are useful in narrowing down a diagnosis. In this article, common types of thought disorders, its epidemiology, etiopathology, diagnosis, and treatment will be discussed.
read more
Load more
Share
Ask Questions
Take Notes
Download Slides
Report Mistake
Comments
show all Show less
My Notes
show all Show less
Learning Material 2
show all Show less
Report mistake
Transcript
0 of 0

The lecture Schizophrenia: Assessment by Helen Farrell, MD is from the course Major Psychiatric Disorders. It contains the following chapters:

Which phase of schizophrenia is marked by flat affect, social withdrawal and odd thinking or behavior?

All the following are risk factors for suicide in the patient with schizophrenia, EXCEPT:

Which of the following sentences about schizophrenia is NOT true?

Which of the following is NOT criteria for diagnosing schizophrenia?

This lecture is a very good one and its contents are precise. I will definitely recommend this lecture to anyone.

This lecture is a very good one and its contents are precise. I will definitely recommend this lecture to anyone.