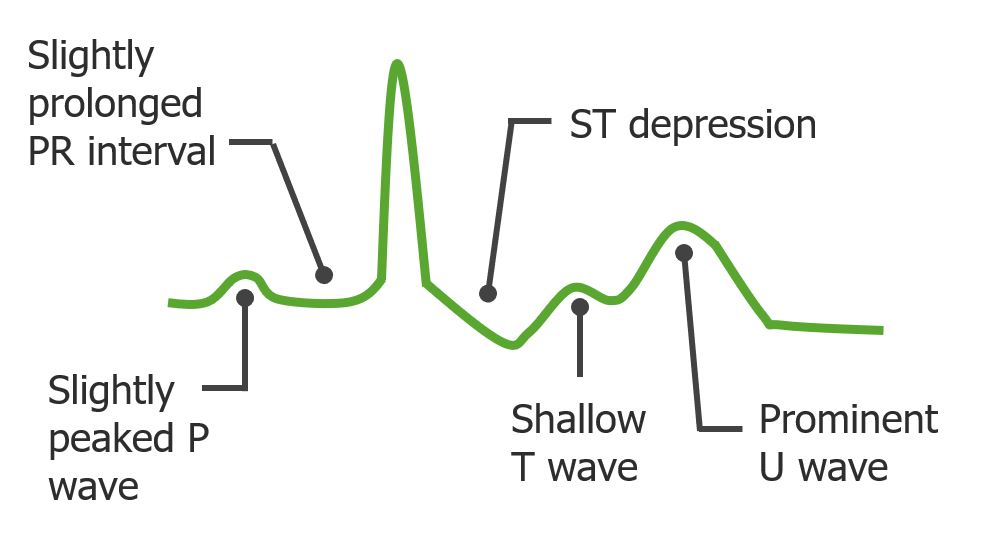 The lecture Renal Losses: Metabolic Alkalosis – Hypokalemia by Amy Sussman, MD is from the course Potassium Disorders: Hypo- and Hyperkalemia.

Which of the following statements is true regarding salt-wasting nephropathies?

Which of the following is associated with Liddle syndrome?

Which of the following is characterized by low aldosterone levels?

Which of the following typically presents with hypertension, hypokalemia, and metabolic alkalosis?