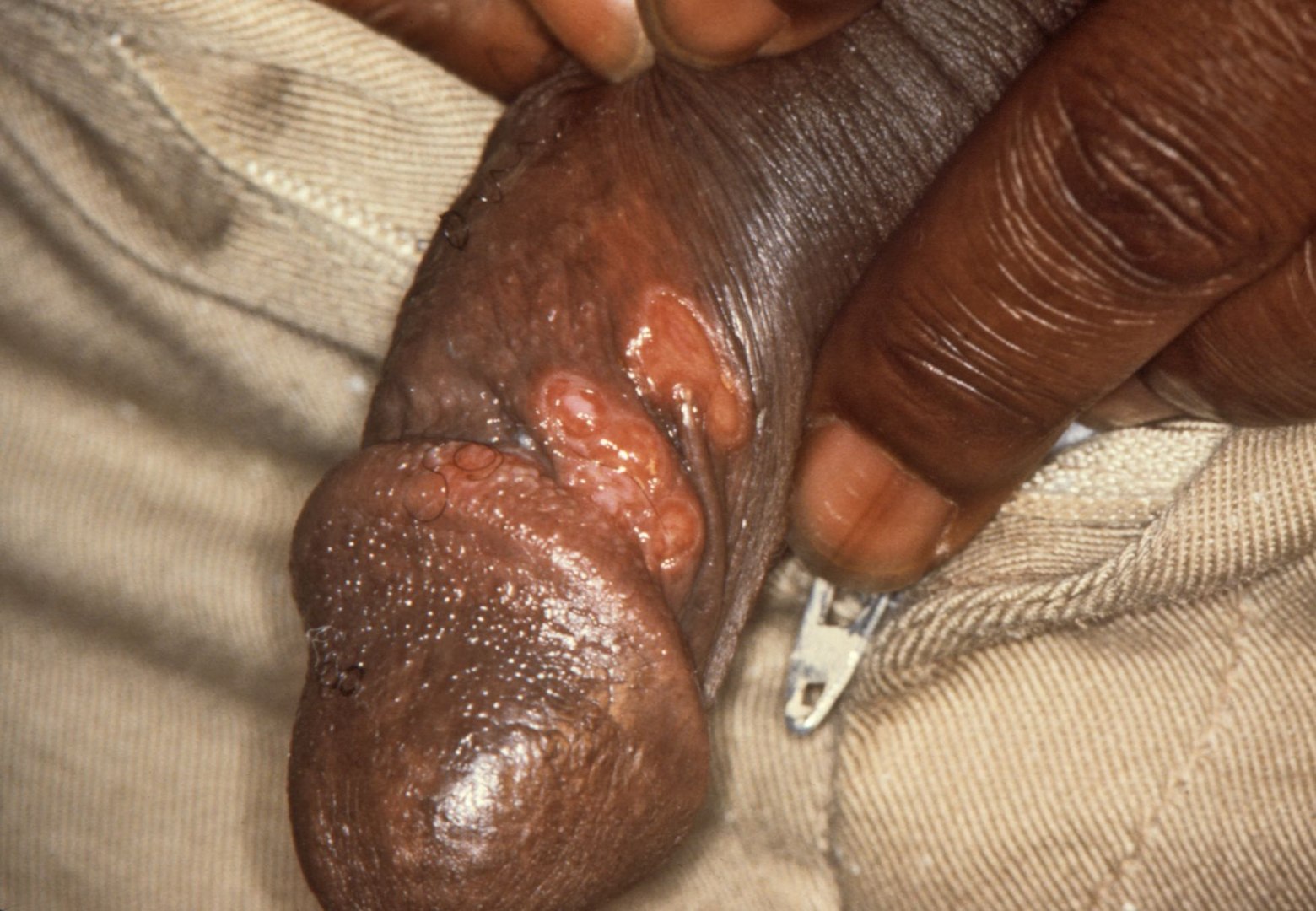 Syphilis
Syphilis is a bacterial infection caused by the spirochete Treponema pallidum pallidum (T. p. pallidum), which is usually spread through sexual contact. Syphilis has 4 clinical stages: primary, secondary, latent, and tertiary. Primary syphilis begins with a chancre, a painless ulcer on the genitals. Progression to secondary syphilis manifests as a generalized maculopapular rash, which includes the palms and soles. The development of tertiary syphilis can cause severe neurologic (neurosyphilis), cardiovascular, and/or gummatous disease. The diagnosis is through both treponemal and nontreponemal testing. Penicillin G is the antibiotic of choice. The duration of management varies based on the stage of the disease.
read more
Load more
Share
Ask Questions
Take Notes
Download Slides
Report Mistake
Comments
show all Show less
My Notes
show all Show less
Learning Material 2
show all Show less
Report mistake
Transcript
0 of 0

00:01 And we have a different form of neurosyphilis called parenchymatous neurosyphilis, and that involves the parenchyma of either the brain or the spinal cord. 00:14 And here I'm showing you a photomicrograph of brain tissue and I think you can see the spirochetes throughout this brain tissue. 00:25 And that can present as general paresis, tabes dorsalis, and these are the last of tertiary syphilis to occur, but you can do something about it. These are treatable. 00:39 You may not resolve all the findings, but you can certainly get improvement of these. 00:46 So lets talk about parenchymatous neurosyphilis, so called general paresis. 00:53 You can actually use the word paresis as its own acronym. 00:58 P standing for personality, A standing for affect, meaning carelessness in appearance R standing for hyperactive reflexes EYE standing for the Argyll Robertson pupil, S for sensorium, where the patient has illusions or delusions, megalomania, hallucinations or one thing that I've noticed is confabulation and as you know confabulation means you may walk in the room and the patient says he recognizes you and met you before when you've never seen him before. 01:41 I for intellect which is decreased recent memory judgement changes or poor insight and S for slurred speech. 01:54 All of those are signs of parenchymatous neurosyphilis of the brain. 02:01 So once again, general paresis would be slow onset of neuropsychiatric disturbances progressive cognitive deterioration and then finally, loss of motor control -- paralysis, bowel and bladder dysfunction. 02:17 And I wonder how many people who have been diagnosed with Alzheimer's disease actually have had syphilis and were never evaluated for it. 02:27 Now another form of parenchymatous neurosyphilis is something called tabes dorsalis or syphilitic myelopathy What we've got here is a picture showing demyelination of the posterior spinal cord. 02:46 These patients will present with an ataxic, wide-based gait because they've lost proprioception, and they have no sense of how they're standing, so in order to stay sturdy, they have to widen their gait. 03:04 You can demostrate that the posterior columns are affected because the patient has the loss of position and vibratory sense which reflects the posterior or dorsal columns. 03:19 The patient also has the loss of deep pain and temperature which involves the spinothalamic tract. 03:27 and a very unusual manifestation of tabes dorsalis is this lancinating, lightning-like pain called tabetic crisis. 03:41 These are episodic. 03:42 They occur in about 75% of patients with tabes dorsalis. 03:47 They usually involve the lower extremities, but there may be visceral pain, and what I mean by that is that the patient has the sudden onset of lightning-like, agonizing epigastric pain with nausea and vomiting. 04:03 And as an interesting aside, I saw a patient years ago at the VA who had been admitted at least 20 previous times for so called tabetic abdominal crisis with this lightning-like pain, and when I interviewed the patient, he said to me, "Doc, this pain I've got today, this is exactly like all of my other episodes -- exactly like that." So I was led down the primrose path and assumed this was yet another tabetic abdominal crisis due to syphilis. 04:44 I was embarassed when the diagnosis of a ruptured appendix was made. 04:51 So even though a patient may describe the symptoms like syphilis the antenna of the physician should be up for other possible causes. 05:02 In this particular case, you lose the reflexes in parenchymatous syphilis involving the brain, the reflexes are increased, but with tabes dorsalis, the patella and achilles tendon reflexes are reduced, and they'll have a positive Romberg's sign. 05:25 And as you know, a positive Romberg is a measure of how the posterior columns are working. 05:33 So you have the patient stand with feet together, hands out in front, have them close their eyes, and see if they can maintain that same posture. 05:45 If they tend to fall, then they have a positive Romberg test.

The lecture Parenchymatous Syphilis and Tabes Dorsalis (Syphilitic Myelopathy) by John Fisher, MD is from the course Genital and Sexually Transmitted Infections. It contains the following chapters:

Parenchymatous syphilis is characteristic of which of the following stages of syphilis?

Which of the following is NOT a typical clinical manifestation of tabes dorsalis?

Tabes dorsalis is demyelination of primarily which of the following sites?

General paresis due to syphilis most commonly presents as which of the following?