Osteopathic Evaluation of the Sacrum 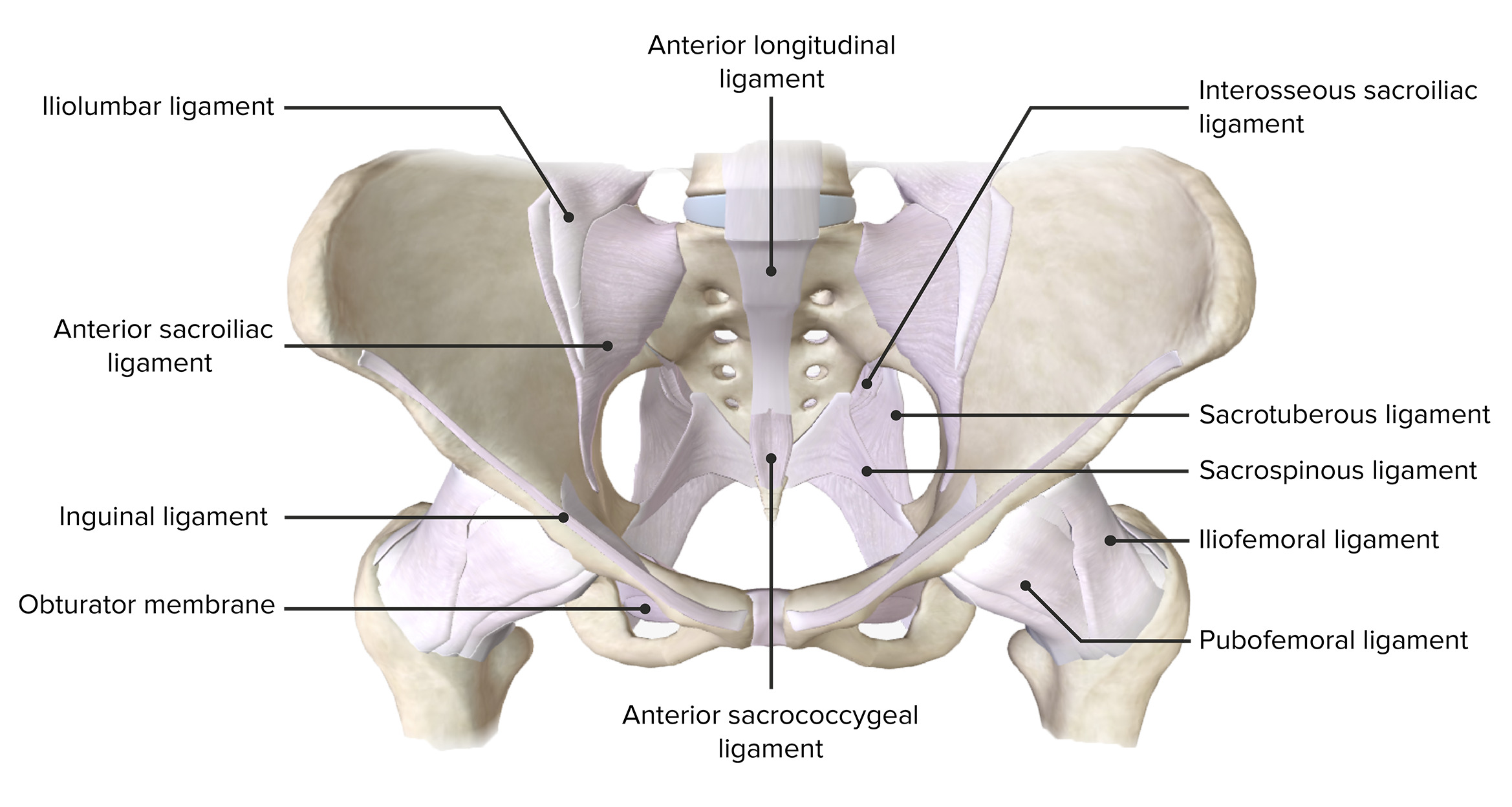 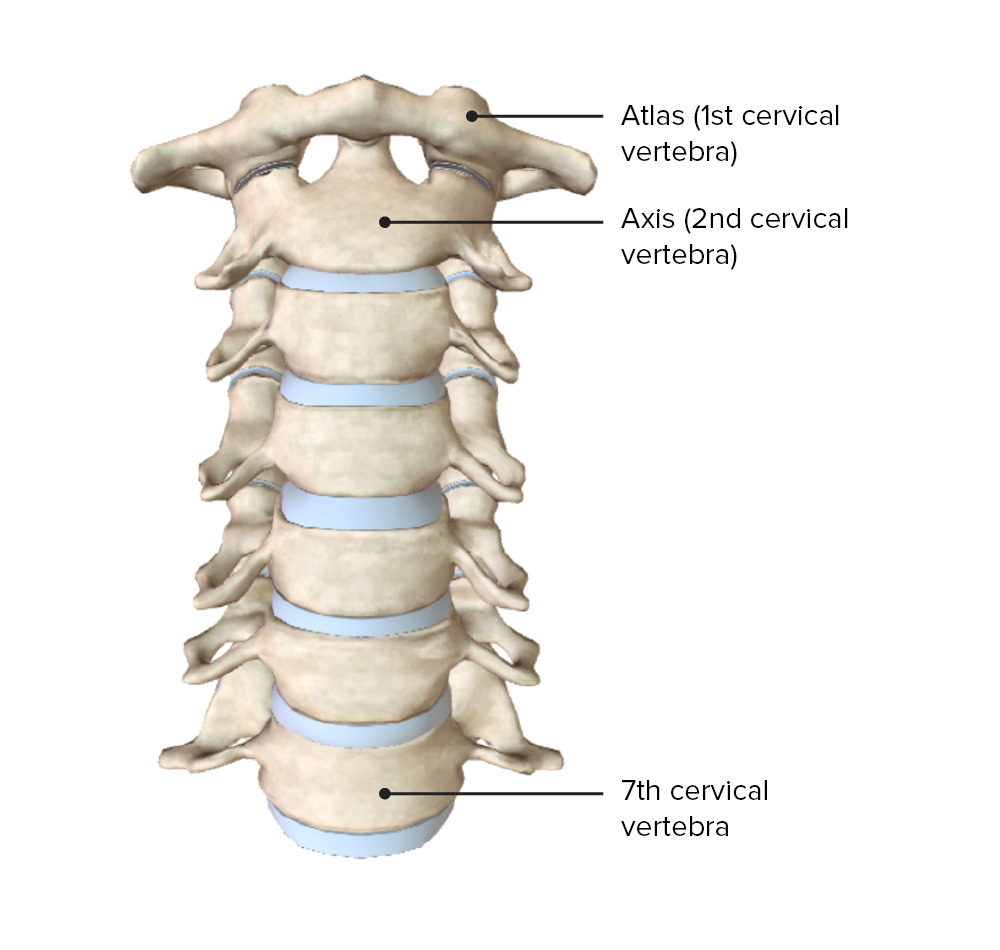 Which of the following parts of the superior portion of the sacrum extends anteriorly and forms the posterior margin of the pelvic inlet?

Which of the following sacral ligaments, attaching the sacrum to the spine of the innominate bone, divides the greater and lesser sciatic foramina?

Which of the following sacral ligaments, attaching the sacrum to the medial iliac crest, is often painful in patients with lumbosacral decompensation?

Which of the following gluteal muscles that originates from the anterior sacrum may cause pain radiating to the posterior thigh as a result of impingement of the sciatic nerve?

Which of the following sacral axes moves/changes with gait or postural changes?

Author of lecture Osteopathic Evaluation of the Sacrum