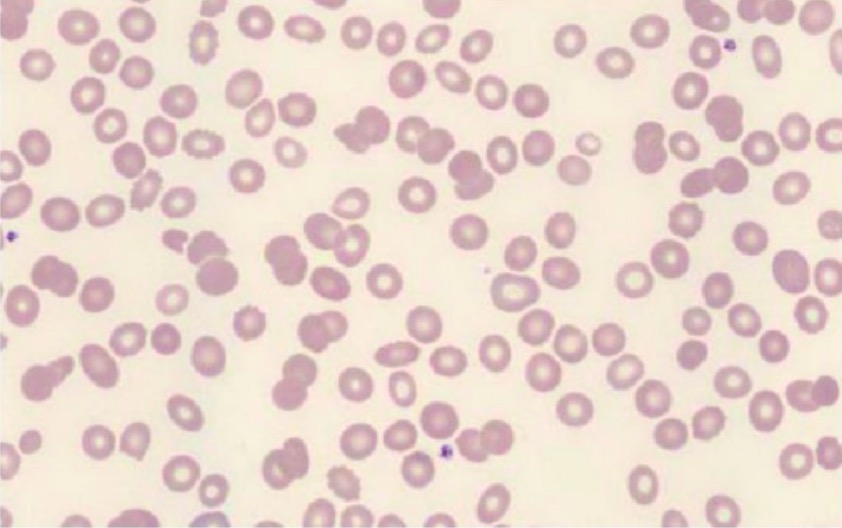 Neutropenic Fever
Neutropenic fever is a medical emergency defined as a fever > 38.3℃ (100.9℉) or higher than 38.0℃ (100.4℉) for more than 1 hour in neutropenic patients. Neutropenic fever is a common life-threatening complication of hematologic malignancies and in patients undergoing chemotherapy. Patients are often asymptomatic, and the only sign is the presence of fever. Diagnosis should include a detailed history, physical examination, and routine laboratory tests, in addition to symptom-directed workup with cultures. Initial management includes the administration of empiric antibiotics adjusted according to clinical response and culture results.
read more

Severe Congenital Neutropenia
Severe congenital neutropenia (SCN) affects myelopoiesis and has many different subtypes. SCN manifests in infancy with life-threatening bacterial infections. The treatment proven to be effective is the administration of granulocyte colony-stimulating factor, which elevates the decreased neutrophil count. Kostmann disease (SCN3) has an autosomal recessive inheritance pattern, whereas the most common subtype, SCN1, has autosomal dominant inheritance.
read more 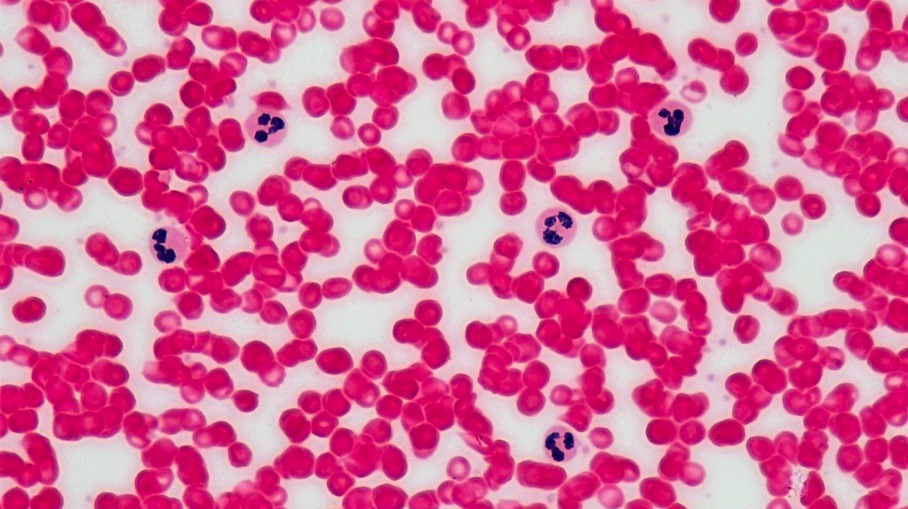 Neutropenia
Neutrophils are an important component of the immune system and play a significant role in the eradication of infections. Low numbers of circulating neutrophils, referred to as neutropenia, predispose the body to recurrent infections or sepsis, though patients can also be asymptomatic. Most causes of neutropenia are acquired, including neutropenia that is secondary to infections, bone marrow disorders, and/or adverse effects of many drugs. The diagnosis is made using CBC and peripheral blood smears. Management is aimed at preventing and treating infections.
read more
Load more
Share
Ask Questions
Take Notes
Download Slides
Report Mistake
Comments
show all Show less
My Notes
show all Show less
Learning Material 2
show all Show less
Report mistake
Transcript
0 of 0

00:01 In this lecture, we’ll briefly discuss neutropenia in children. 00:06 Okay, neutropenia is when you don’t have enough neutrophils. 00:10 And neutrophils are important in fighting bacteria, in particular, in the immune system. 00:17 Patients with neutropenia, it’s usually secondary to another problem. 00:23 An example would be an infection. 00:26 Infections can sometimes cause neutropenia, especially viruses. 00:30 It could be drug-induced neutropenia from certain medications such as acyclovir or chronic use of antibiotics. 00:38 Or this could be benign neutropenia of childhood which is a brief autoimmune disease where children attack their own neutrophils, but then it generally gets better. 00:48 There are some very rare primary causes of neutropenia that we should at least mention. 00:55 Cyclic neutropenia is autosomal dominant. 00:58 It results in a cyclic picture of neutropenia, say every three weeks and they often have fevers as well. 01:06 Kostmann syndrome is autosomal recessive. 01:09 This is an autosomal congenital lack of ability of making neutrophils. 01:14 These children usually have very severe neutropenia of an ANC of less than 200 and they tend to get very sick. 01:21 Shwachman-Diamond syndrome is a syndrome that often presents with neutropenia. 01:27 It is autosomal recessive, but it has a number of other things as well such as pancreatic insufficiency, growth retardation or failure to thrive and bony abnormalities. 01:38 So there are some rare primary causes of neutropenia. 01:43 Let’s pause for a minute and say how do we diagnose neutropenia and in particular we like to calculate the ANC. 01:50 Unlike for medical students, sometimes they don’t totally understand this calculation so I’m going to walk you through it. 01:56 Basically, you’re going to take the white cell count and you’re going to multiply it times both your bands and your segs. 02:03 So here’s a CBC, the white count is 5.6. 02:07 This patient has 2% bands and 5% segs. 02:12 So it’s 7% total. 02:14 So 5,600 and you take 7% of that, this patient has an ANC of 392. 02:23 What is the normal ANC? Well, it turns out this is age dependent. 02:29 Newborns tend to have a much higher ANC than older children. 02:34 So in the newborn period, we expect an ANC of 3,000. 02:37 In the first two years of life, we expect a lower ANC of around 1,000. 02:42 And then after two years through adulthood, the normal ANC is 1,500. 02:51 So patients who have neutropenia are usually asymptomatic. 02:57 They are at increased risk for other things though, such as oral ulcers, chronic mouth sores or gingivitis. 03:07 Patients with Shwachman-Diamond syndrome or Kostmann syndrome are at increased risk for AML or myelodysplastic syndrome. 03:17 Okay. 03:18 How do we manage neutropenia? Well for those benign causes, the child with a virus who happens to be found with a low ANC, there is no treatment necessarily. 03:29 Typically, what we’ll do is we will check again their ANC a few weeks later to make sure it’s come up. 03:34 And if it’s come up, there is no problem. 03:37 If it’s remaining down all the time, we might search for some other problem and if it’s coming going frequently, we might think about cyclic neutropenia. 03:47 But in the vast majority of cases, this just gets better on its own. 03:52 For patients with chronic issues around neutropenia, they may benefit from G-CSF. 03:58 Granulocyte colony-stimulating factor naturally increases the neutrophil production. 04:06 So we tend to give G-CSF especially in children with bone marrow failure such as children with cancer. 04:13 Certainly, patients is Kostmann syndrome may benefit from an entire bone marrow transplant. 04:18 In fact, that’s curative. 04:22 G-CSF is generally good for patients who have cyclic neutropenia where they happen to have a low ANC and there’s another significant infection going on. 04:32 Most of the time, we don’t treat them during one of their cycles, but if there is infection going on which we feel is worse because of the low ANC, we may give the G-CSF. 04:43 Also, children may benefit from IVIg or steroids if there is an autoimmune component to their neutropenia and if it’s severe. 04:54 Keep in mind for febrile infants, we will give systemic antibiotics and do a blood culture and make sure that culture is negative for 24 hours if they come in with fever and neutropenia. 05:07 So that’s a summary of neutropenia in children. 05:09 Thanks for your time.

The lecture Pediatric Neutropenia by Brian Alverson, MD is from the course Pediatric Hematology.

Which of the following is not a cause of neutropenia?

Neutropenia increases the risk of which of the following?

A child with neutropenia was diagnosed with Kostmann syndrome. Which of the following therapies is curative?