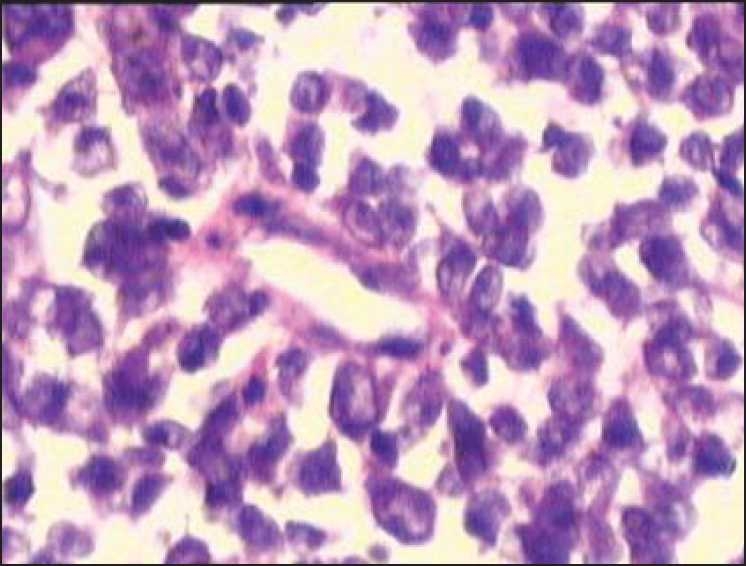 00:01 Need you to leave behind Gastric Adenocarcinoma. But another type of cancer that you need to know for the stomach would be Gastric Lymphoma. They accompany majority of the remaining gastric cancers. 00:17 Here, known as a MALToma. Now keep in mind when you say lymphoma, it could be either T or B type. 00:24 I'm going to to make it easier for you. If you're on the skin, that would be a T−type of lymphoma. 00:31 Cutaneous T−Cell Lymphoma. You've heard of Sezary syndrome, that's a T−cell lymphoma. You've heard of Adult T−Cell leukemia and lymphoma, right? So all of those would be cutaneous T−cell lymphomas. 00:44 Whenever you have issues within an organ, especially the gut, that will be a B−cell lymphoma. 00:52 In fact, when we did WBC pathology and we talked about leukemias and lymphoma. There in fact we did diffuse large B−cell lymphoma and which is a non−Hodgkin's lymphoma which loves to go or more commonly would be extranodal. Isn't the stomach tissue extranodal? Yeah. And yet you're developing a lymphoma? Yes. Because of the amazing and incredibly intense immune reaction that you would have of the B−cell type to the H. pylori in the chronic fashion literally looking like a lymph node in your mucosa-associated lypmhoid tissue, tissue, tissue. That's your full story of a B−cell type of lymphoma in your stomach tissue resulting from chronic H. pylori. 01:54 Generally speaking, with gastric lymphoma, they comprise the majority of remaining gastric cancer. 01:59 We talked about biopsy usually obtained by upper endoscopy. H. pylori associated lymphoma, treatment of the infection may lead to resolution of lymphoma. So the regimen that I had given you earlier with H2 blockers and your antibiotics such as clarithromycin and such. By giving antibiotics, amazing, that you're able to actually cure a cancer. Gastric lymphomas are more sensitive to radiation therapy than are gastric adenocarcinomas.

The lecture Gastric Lymphoma by Carlo Raj, MD is from the course Stomach and Duodenum Diseases.

A 45-year-old male patient with a history of peptic ulcer disease comes to the clinic complaining of pain in the abdomen and inability to digest. Upper endoscopy reveals diffuse inflammation of the stomach lining. What is the MOST likely associated infection?

A 60-year-old patient with a history of chronic peptic ulcer disease comes to the physician complaining of burning pain just before eating meals. The pain subsides after eating. An upper endoscopic biopsy confirms H. pylori infection in the duodenal region, leading to a diagnosis of duodenal ulcer. Which of the following would NOT be a part of the treatment regimen?

Which of the following conditions has a strong association with MALT lymphomas?

What is the FIRST choice of treatment for MALT lymphoma that is suspected to be due to H.pylori infection?