Examination of the Neck and Back 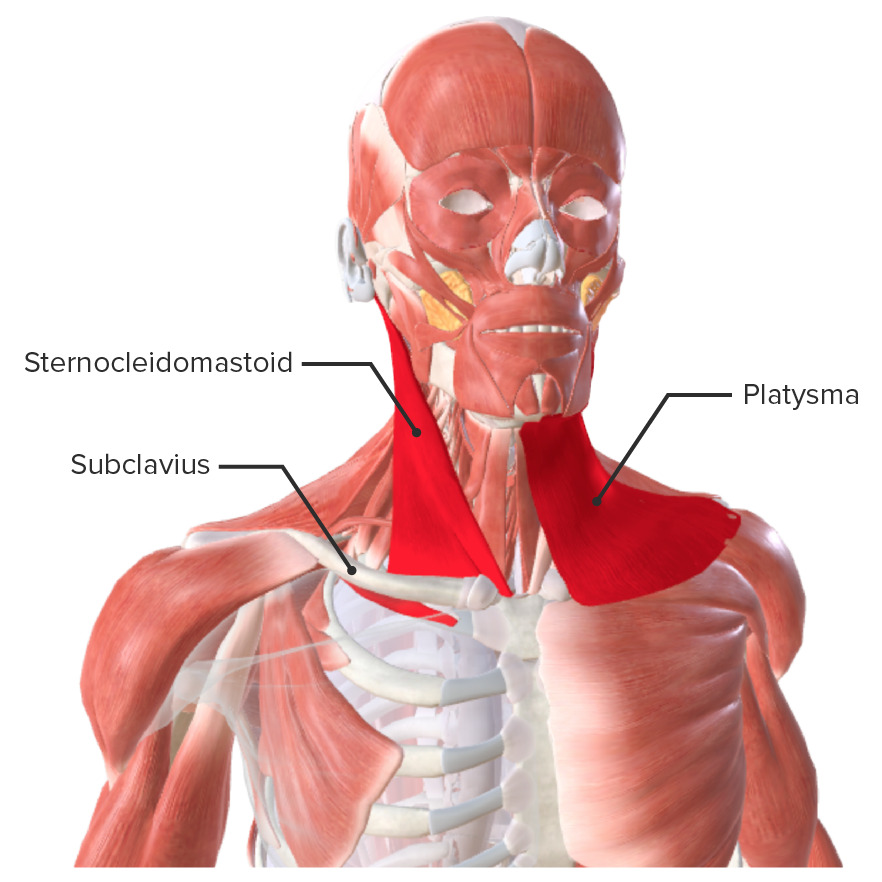 Muscles of the Neck
The muscles of the neck can be divided into 3 groups: anterior, lateral, and posterior neck muscles. Each of the groups is subdivided according to function and the precise location of the muscles. The muscles of the neck are mainly responsible for the movements of the head (i.e., extension, flexion, lateral flexion-extension, and rotation), but the deep muscles also contribute to more intricate functions (i.e., speaking and swallowing).
read more 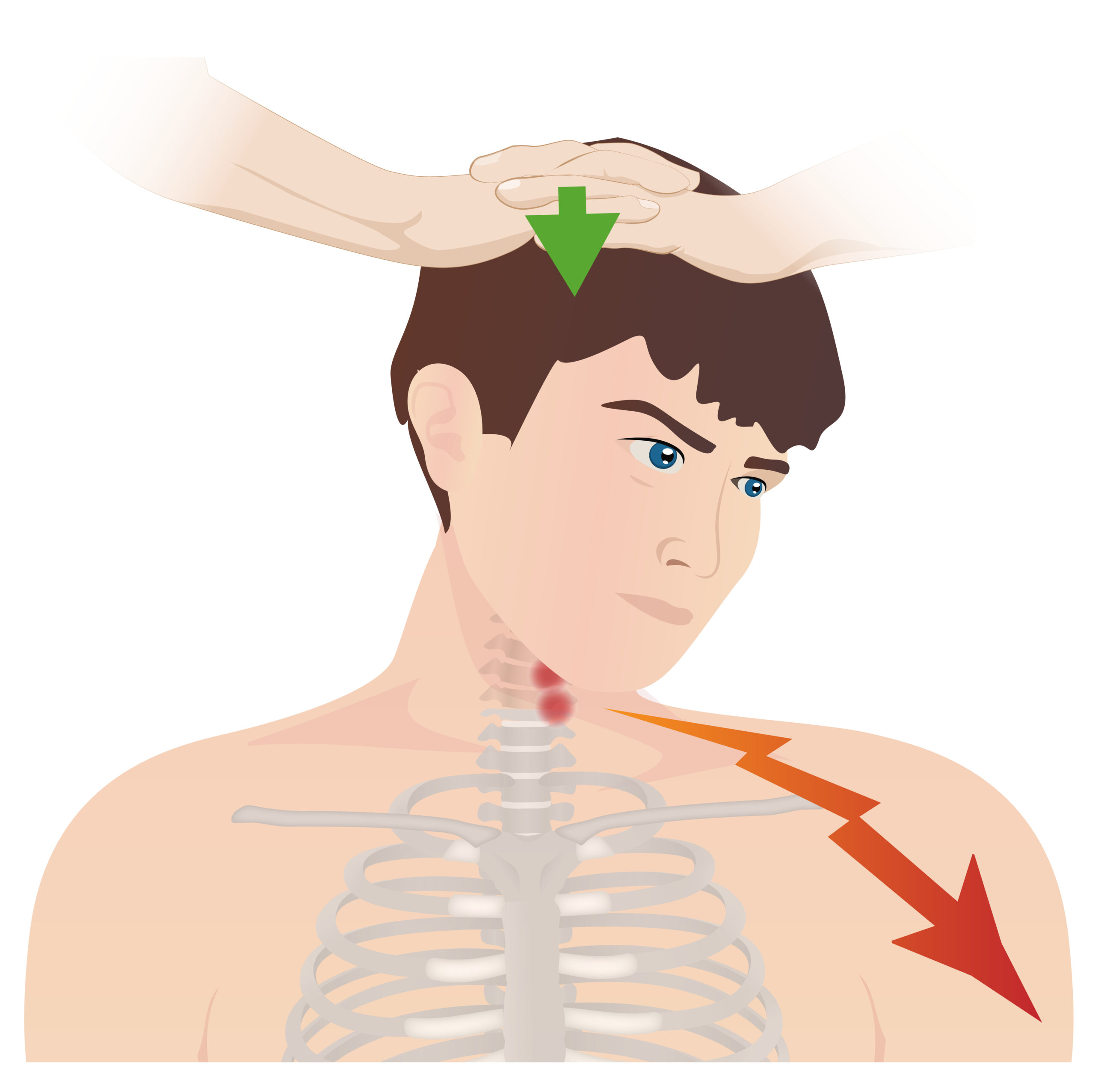 Neck Pain
Neck pain is one of the most common complaints in the general population. Depending on symptom duration, it can be acute, subacute, or chronic. There are many causes of neck pain, including degenerative disease, trauma, rheumatologic disease, and infections. Musculoskeletal conditions can range in severity from simple strain to radiculopathy and myelopathy. A careful history and physical examination is essential in discovering the etiology and guiding therapy. Treatment of the majority of cases of neck pain is conservative and activity-based.
read more 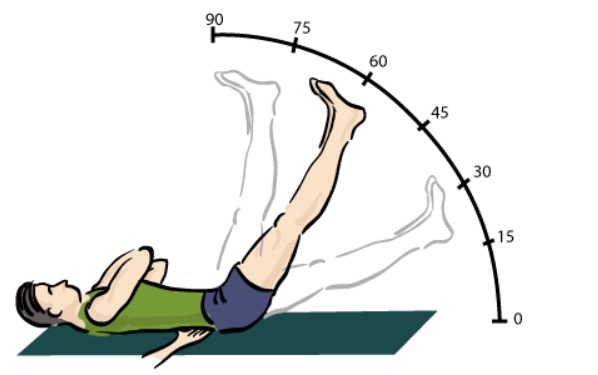 Back Pain
Back pain is a common complaint among the general population and is mostly self-limiting. Back pain can be classified as acute, subacute, or chronic depending on the duration of symptoms. The wide variety of potential etiologies include degenerative, mechanical, malignant, infectious, rheumatologic, and extraspinal causes. A thorough history and physical examination is necessary to guide the diagnosis. Additional workup is not required unless evidence of severe diseases exists (e.g., neurologic deficits, urinary/fecal incontinence, infectious symptoms, or malignancy). Management varies depending on the cause, but most cases are managed with conservative measures and analgesics.
read more
Load more
Share
Ask Questions
Take Notes
Download Slides
Report Mistake
Comments
show all Show less
My Notes
show all Show less
Report mistake
Transcript
0 of 0

The natural kyphosis of the spine is in which area?

Which physical exam maneuver tests for scoliosis in the spine?

What disease does the Schober test of limited flexion in the spine look for?

Palpation of the spinous processes can reveal point tenderness with which condition?

Author of lecture Examination of the Neck and Back