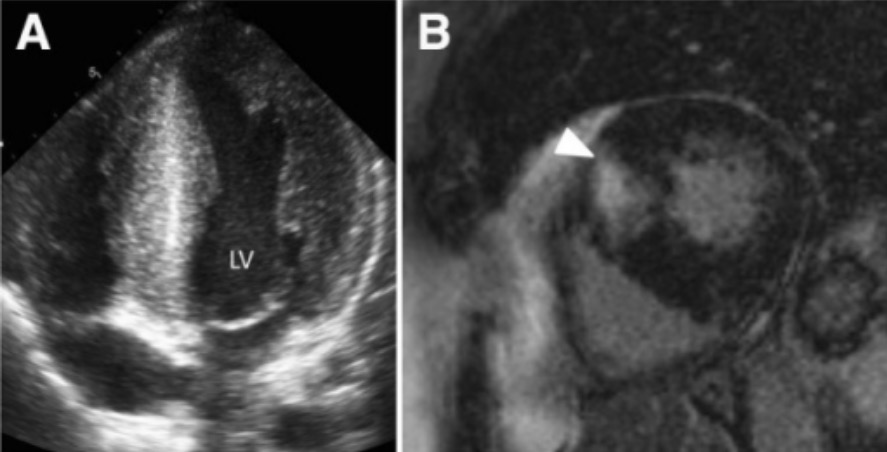 What is the most common etiology of hypertrophic cardiomyopathy?

What is hypertrophic cardiomyopathy?