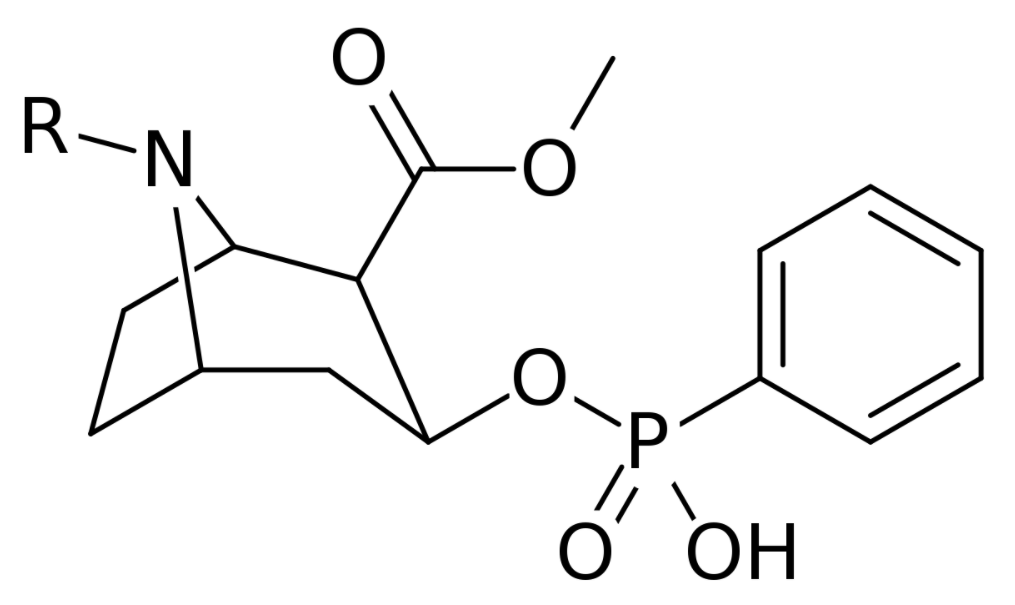 Local Anesthetics
Local anesthetics are a group of pharmacological agents that reversibly block the conduction of impulses in electrically excitable tissues. Local anesthetics are used in clinical practice to induce a state of local or regional anesthesia by blocking sodium channels and inhibiting the conduction of painful stimuli via afferent nerves. The effects of local anesthetics are influenced by their physicochemical properties such as lipid solubility and protein binding, as well as nerve anatomy and local tissue conditions. Adverse events, interactions, and contraindications vary depending on the agent that is used.
read more
Load more
Share
Ask Questions
Take Notes
Download Slides
Report Mistake
Comments
show all Show less
My Notes
show all Show less
Learning Material 2
show all Show less
Report mistake
Transcript
0 of 0

00:01 So, let's talk about these drugs. There are the topical agents like cocaine and benzocaine. 00:07 There are the parenteral agents like procaine and tetracaine. And then in terms of the amides, there are the medium acting drugs like lidocaine, and long acting drugs like bupivacaine. 00:21 Let's focus on these esther type drugs, the topical agents cocaine and benzocaine. 00:27 Now, cocaine is a very potent vasoconstrictor in tissues, and it has excellent anesthetic qualities. 00:34 The best use is for mucous membrane surgical procedures. So, let's suppose we have an ENT surgeon who needs to do surgery on the inside of the nose or the nasal cavity. Now the problem with cocaine obviously is it's significant side effect profile. It's a drug of abuse as well as medicinal use. 00:52 It has cardiovascular implication. It's a sympathomimetic, so you can have quite severe hypertension and quite severe arrhythmias with this drug. It can cause cerebrovascular issues such as an intracranial hemorrhage or stroke. This is in part related to its effect on blood pressure. It can cause psychiatric issues. 01:10 At low doses, it causes euphoria, which is why cocaine is used as an illegal street drug. 01:16 It can cause hyperexcitability, mania and psychosis. And of course, it has a high addictive potential. 01:25 Benzocaine has become the replacement to cocaine, but we still use cocaine now and then. 01:30 It is a low strength anesthetic. Instead of being a vasoconstrictor, it's actually a vasodilator. 01:37 It has fairly good topical activity, and it also will block sodium channels. 01:43 Now, we use this drug for cough drops. It's that brackish taste that you taste when you put in one of those cough drops into the back of your throat, and it sooths by actually anesthetizing the mucous membranes. 01:57 It is found very commonly in over the counter drugs. It is combined with antipyrine to relieve ear pain. 02:07 It's also sometimes combined with an antibiotic for ear infections. 02:11 Parenteral agents include procaine and tetracaine. Now, procaine is also called novacaine. 02:18 It's a very commonly used dental pain medication. It's used with penicillin to reduce injection site pain. 02:24 It again blocks sodium channels. And as I said to you before, it is used extensively in dentistry. 02:32 Tetracaine is used more in ophthalmology, so we generally put it in topical eye drops. 02:38 And we have used it in the past for spinal anesthesia. 02:43 Let's move on to the amide version of these drugs. Medium acting drug, we talked about lidocaine briefly, and it's sort of the prototypical local anesthetic that we always talk about. 02:56 It's the most commonly used local injection anesthetic for minor procedures. My wife is a dermatologist, we use buckets of the stuff to remove moles and cancers. 03:08 We also know that lidocaine can be used intravenously in larger doses to treat ventricular tachycardia, and more on that later in our cardiac lecture. There's direct application in topical creams, you can get patches, there's oral gels, there's pledgets and there's pre-intubation spray. 03:27 Often when I'm intubating in the intensive care unit, I'll spray with lidocaine prior to insertion of an oral tube. 03:34 And also when we do bronchoscopy, we'll put a whole bunch of lidocaine on a sponge, and put it at the back of the throat to anesthetize the back of the throat so the patient doesn't gag. 03:46 It has a very rapid onset of action and a medium duration of action. 03:52 Bupivacaine is another drug that we use a lot. We may produce severe cardiac toxicity with it such as hypotension and arrhythmia, so we don't use it for long term treatment. The S isomer is less cardiotoxic. 04:06 That is called levobupivacaine, and so we tend to use that more in clinical practice. 04:14 Ropivacaine has a lot of cardiotoxicity, and we don't use it as much, but it is a newer agent that we sometimes use in certain conditions. 04:24 The effects of these local anesthetics. All local anesthetics can cause central mediate effects. 04:30 Lightheadedness is commonly found. Sometimes you can get seizures with these drugs, and we treat that with a benzodiazepine. I've seen it many times happening in codes where we used to treat ventricular tachycardia first line with lidocaine, and people would develop seizures as they had the code going on. So, that was quite lot of fun. 04:51 Now, lidocaine has been moved down in the ACLS algorithm, so we don't see it as much. 04:57 Nystagmus is very common. And severe convulsions may be followed by respiratory and cardiovascular depression at very high doses. In terms of the esther local anesthetics, these can be metabolized to products that cause antibody formations in some patients. And these are more likely to cause allergic reactions. 05:20 So, there you have the local anesthetics.

The lecture Esters and Amides – Local Anesthetics by Pravin Shukle, MD is from the course CNS - Pharmacology. It contains the following chapters:

What is the most accurate comparison between amide and ester local anesthetics?

What is a side effect of topical anesthetics?

A 27-year-old female presents to the emergency department with extensive pruritic hives and excoriations on her arms and legs after dental surgery and local anesthesia with procaine. She has no history of a serious illness and takes no medications. What is the mechanism of this condition?