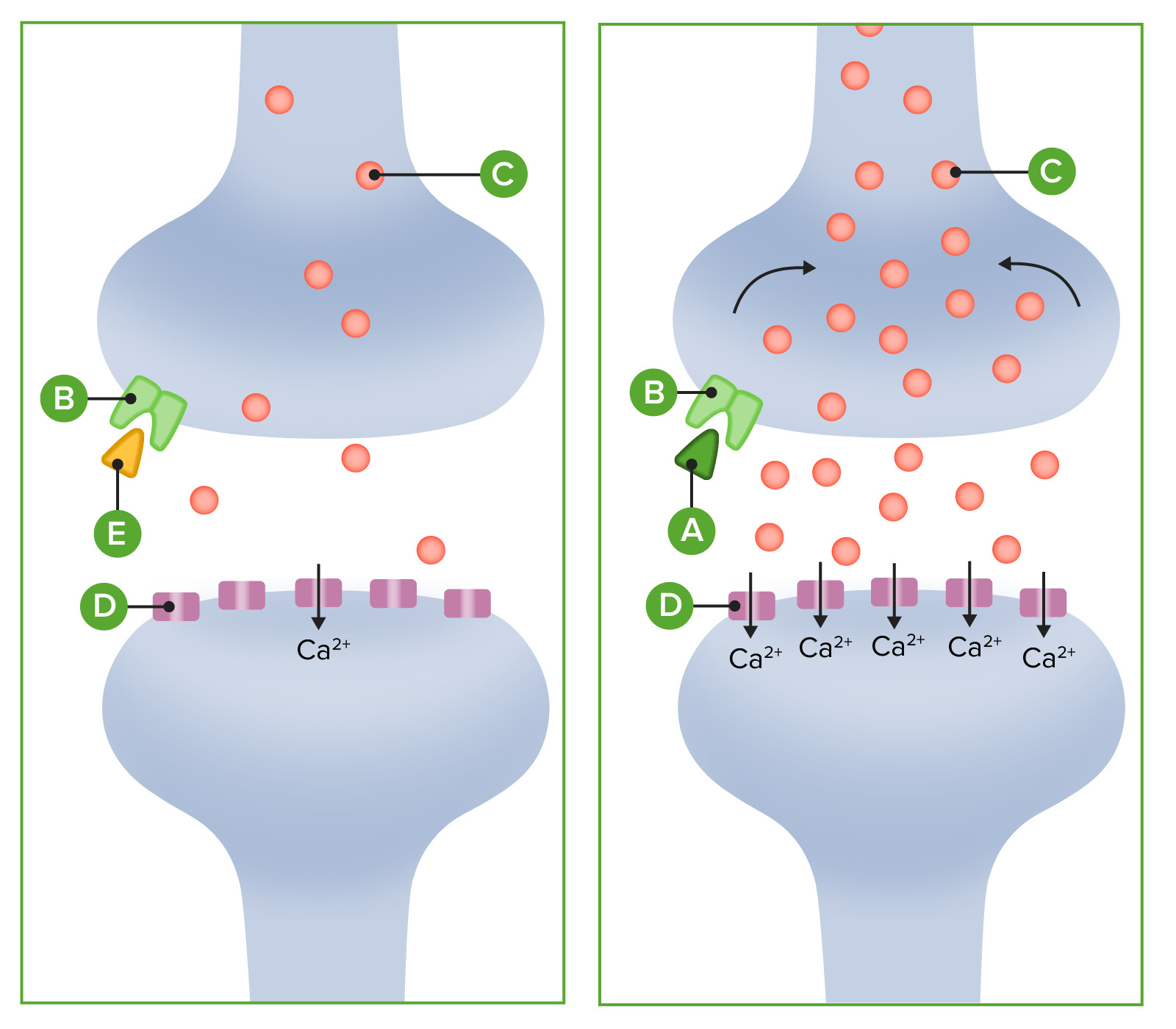 00:01 When you look at other forces all over the world, whether they be military, paramilitary or police, you see the similar kind of guidelines being put forward. 00:10 Where do they come up with these guidelines and what are they basing it on? Well, let's take a look at defined medically confirmed effects of unrefined marijuana which isn't, let's say a joint. 00:24 Between 30 and 120 minutes of ingestion, you'll have a change in perception. 00:29 Patients will often complain of a dry mouth. 00:31 There are decreased motor skills that are measurable in standardized testing. 00:36 Patients will have red eyes due to capillary dilatation in the sclera. 00:40 Patients will often have a heightened mood, so they feel better. 00:44 They are generally happier. 00:46 There is often an increased appetite. 00:48 So, this is something that has been seen as a benefit or a boon in patients who have cancer who are traditionally losing weight. 00:55 There's also a decrease in short-term memory which tends to be relatively transient. 01:01 After around two days to 12 days of ingestion, patients have measurable, definable, decreased mental processing. 01:10 They will also have decreased intelligence and problem solving on standardized testing. 01:15 And motor skill impairment will be much more prevalent, much more severe and can be permanent. So - and I want to stress this. 01:24 After 12 days of usage in de novo patients with marijuana utilization, they may have permanent motor skill impairment after only 12 days of use. 01:36 From 12 to 20 days, you start to see increasing paranoia and increasing anxiety. 01:41 This is despite the fact that some patients may actually have been using their marijuana to treat paranoia and to treat anxiety. 01:49 So after an initial benefit in anti-anxiety activity, there is an increase anxiety overall. 01:56 There is often seen an unmasking of schizophrenia. 01:59 And this is probably the worst aspect of marijuana consumption, is the unmasking of normal patients with schizophrenia. 02:07 And the schizophrenia can be quite severe to the point where they become violent. 02:11 I also want to point out that this unmasking may be permanent. 02:14 We don't know yet, but we have seen patients who have had normal lives up until the consumption of marijuana. 02:21 And after the consumption of marijuana, they become schizophrenic, and the schizophrenic has been permanent and it's absolutely ruined their lives. 02:31 We also have seen some unmasking of psychotic behavior. 02:34 So after the initial high - in between highs, these patients can be quite violent and can be prone to impulsivity. 02:43 We've also seen a tremendous increase in the unmasking of depression. 02:46 And in particular, we're seeing this in young patients under the age of 25. 02:51 Of course we see decreased mental activity. 02:53 There's a 20% reduction in information process - processing based on standardized testing using complex processing testing equipment. 03:03 Finally, there are reduced maladaptive responses. 03:06 What do I mean by that? If a patient experiences a death in the family for example, their ability to cope with that particular death is much more dramatic and much less reasonable than in a patient who doesn't smoke marijuana on a regular basis. 03:23 So the coping skills are actually reduced and there's maladaptive responses that are impaired in those patients. 03:31 Patients who are smoking for 20 to 720 days have selective attention reduction in their skill set. 03:40 And they also have concentration reduction so people are less able to complete complex tasks. 03:46 Light users. Not heavy users, but light years, defined as less than two joints a week have reduced hypothesis testing skills, have reduced conceptualizing of difficult tasks and ideas, have reduced inhibition, have reduced impulsivity. I'll explain those two in a second. 04:04 10 to 30% reduction in intelligence and 12% reduction in language processing. 04:11 Now, two of those seem to be a bit contradictory. 04:14 On the one hand you have reduced inhibition. 04:17 On the other hand, you have reduced impulsivity. 04:19 What does that mean? Reduced inhibition means that they are more prone to suggestion. 04:25 So if a person suggests, you know, "Let's go here or lets go there," there is reduced inhibition to doing so. 04:31 But on the other hand, the idea that they're going to get up and do it themselves is reduced as well. 04:36 So that impulsivity, that's self-directed means of getting up and doing something is reduced. 04:42 So it seems like a contradictory set of behaviors. 04:47 But when you realize that these are both due to a reduction in the same area of the brain, it starts to make a little bit of sense. 04:57 The very long term side effects of unrefined marijuana. 05:00 Psychosis, including the unmasking of those diseases. More schizophrenia and more unmasking. 05:06 More depression and an increase in suicide risk. 05:09 Some studies in the British medical Journal have shown a 3 to 5-fold increase risk of suicide in young people under the age of 25 with only one year of marijuana usage. 05:22 The use of low-dose pot when we're talking only once a week with discontinuation prior to age 25. 05:30 So what we did was we compared kids who had smoked pot, say for example between the ages of 16 and 21 and then stopped. 05:39 And we compared those kids to their age match controls who did not take part in smoking pot and we found some shocking evidence. 05:49 And this was reported in - also in the British medical Journal. 05:52 There was a threefold increase in depression rates. 05:54 There was an increase in anhedonia which means that they enjoyed things less. 06:00 There is a threefold increase in the risk of suicide and there is permanent reduction in brain development. 06:06 And in another study done in America, it actually showed a reduction in the folds of the brain on MRI scanning.

The lecture Effects of Unrefined Marijuana – Drugs of Abuse by Pravin Shukle, MD is from the course Toxicology.

Which of the following is an acute neuropsychiatric effect of cannabis intoxication?

Which of the following is true regarding the relationship between cannabis use and schizophrenia?

Which of the following clinical manifestations is more likely with chronic and light use of cannabis?

Author of lecture Effects of Unrefined Marijuana – Drugs of Abuse