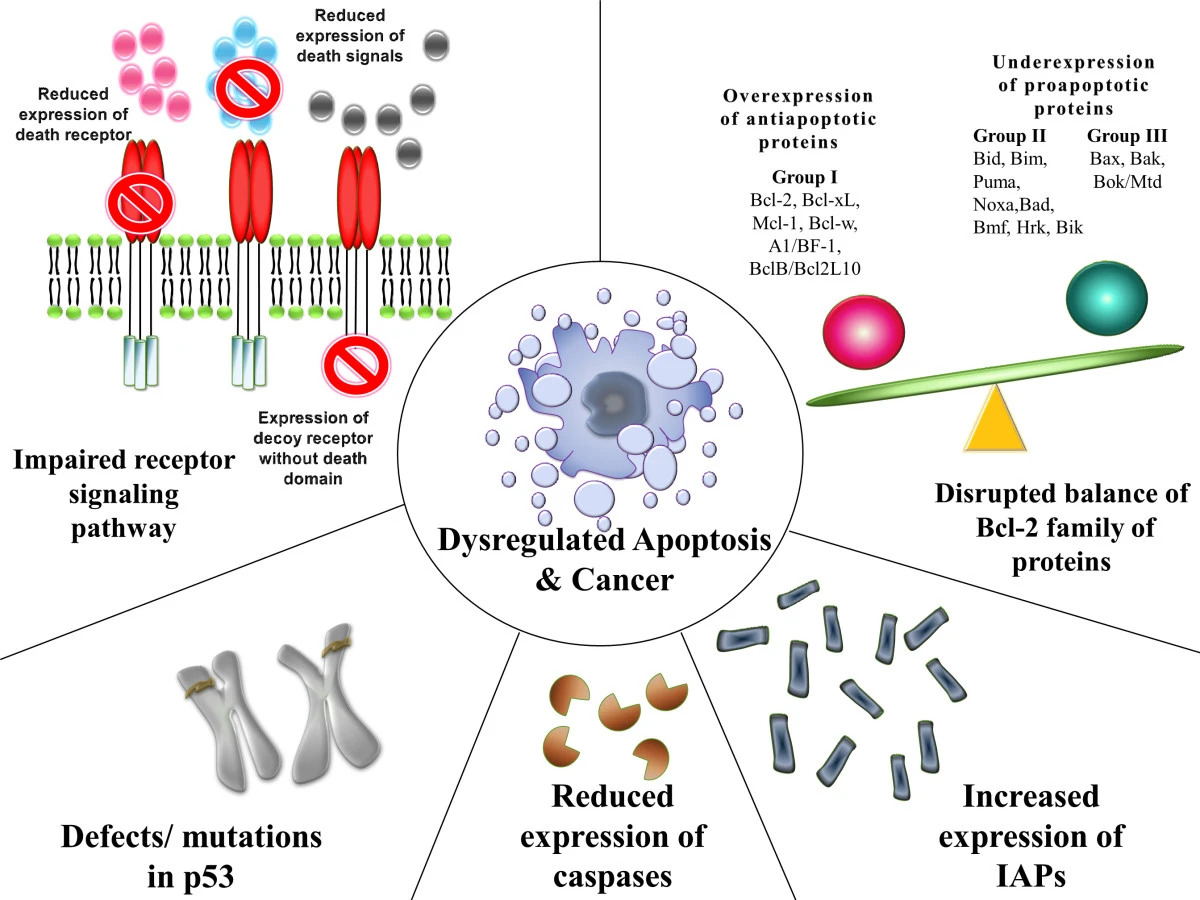 00:00 At this juncture, you may want to take a look at that flow chart that I began our discussion with. Do not lose sight of what we're trying to accomplish. Our objective for that flow chart was to take a normal cell and then upon exposure to various elements such as chemicals that I walk you through including arsenic such as chromium, such as nitrosamines, so on and so forth, the patient may develop a cancer or if the patient is being exposed to certain viruses here may develop cancer. Let's talk about HPV now. Our topic is a DNA virus that the patient has been exposed to and he or she develops cancer. HPV is a big deal. Listen, with HPV you should be thinking about sexually transmitted infection. Right, STI. With HPV, could be male or female, put them both together. And with HPV, you should be thinking about the higher strains, with the following. There might be vulvar issues so there might be squamous cell cancer of the vulva. You keep going. There might be issues within the vagina and in the cervix. Would you tell me the part of the cervix that's facing you, meaning facing you as a clinician when you do a pelvic exam. That's the exocervix. What kind of cells is your exocervix? Squamous. 01:28 There you are in the transformation zone. Are you there? Which is often the cervix, the transformation zone. That which is facing the external world, exocervix is squamous. That which is facing the uterus, endocervix is the columnar. That's your transformation zone. 01:46 Now unbelievably you've learned an immunology that you even have a vaccination for this and it's called Gardasil. You're guarding against squamous intraepithelial lesion where vulva, cervix, head and neck. Isn't that amazing that you actually have a vaccine that may prevent certain cancers from taking place? Alright, move on to EBV. EBV is all over the place, oh my goodness. Usually infects B cells. And if it's B cells, then what kind of CD are you looking for? Good. 19, 20, 21. You should be focusing on 21. These are epithelial cells of nasopharynx. Nasopharynx CD21. So if that's the case, is it possible that EBV might give rise to nasopharyngeal cancer? Sure. Who is your population? Far East _____ company. Our topic with EBV associated highly with Burkitt lymphoma. 02:47 Translocation 8;14. By the time we're done with our discussion of cancer, we'll have gone to our 3 major translocations that contain 14;14;14, 8;14, 14;18; 11;14. Once again, 8;14 Burkitt, 14;8 follicular, 11;14 I'm sorry what, good, mantle cell. Burkitt lymphoma specifically, well if I give you an African American boy, the boards will give you an African American boy. 03:19 Actually not even African American literally from Africa, a child. Where is Burkitt lymphoma affecting that African child? Mandible. That's the one that EBV associated with moreso. Whereas they can call that the endemic type. The non-endemic type, when we come to that, well that would be the North American type, sporadic. Not so much with EBV. B-cell lymphoma immunocompromised, Hodgkin's big time. The most common Hodgkin is not mixed cellularity. 03:51 The most common Hodgkin's would be the sclerosing type also associated with EBV. Mixed cellularity as well. What do you have to find pathologically on biopsy? The diagnosed Hodgkin. 04:04 Without this, you cannot call it Hodgkin. Reed-Sternberg cell. What is it? The B-cell. It's a lymphoma and is a pharyngeal. We began by talking about EBV and CD21. Population here, Far East. Our topic is DNA viruses, so far HPV, EBV, and hepatitis B. Why is there hepatitis C here? Because hepatitis C is an RNA virus. So next when we talk about RNA, we'll talk about hepatitis C. Hepatitis B could be associated with chronicity, could be associated with hepatocellular carcinoma of the liver. RNA virus is that important for you of developing cancer. 04:51 Whenever you think about hepatitis C, you should be thinking about C, hepatitis C, C chronicity. 04:59 Hence associated with hepatocellular carcinoma. They have an interesting one here. We've got HTLV-1, human T-cell lymphotropic virus 1. You focus upon the letter t, t, t, t, t. HTLV virus 1 may give rise to T-cell leukemia/lymphoma. The gene here that you'll have to know is Tax, t, t, t. HTLV-1, adult T-cell leukemia/lymphoma, Tax. Know these 3 for your step, you'll be in good shape. These are important RNA viruses. There are a bunch more but at least know these 2 associated with cancer. Bacteria, associated with cancer. Obviously this brings us to H. pylori. Helicobacteri pylori. Helicobacteri pylori loves to live either in the antrum of the stomach or loves to live in the first part of the duodenum. 06:06 And at some point with H. pylori it might give rise to a gastric adenocarcinoma and that's called intestinal type and Helicobacter pylori might then give rise to a second gastric cancer here and it's called MALToma, mucosa-associated lymphoid tissue. Welcome to a B-cell type. Why am I emphasizing B, because in the gut and the GI system if it's any type of lymphoma that the patient is going to develop, it is going to be a B-cell. An extranodal, non-Hodgkin's lymphoma and we call this a diffuse large B-cell lymphoma. Can be versed with treatment as unbelievable. Isn't it? The fact that you can actually treat a cancer by treating H. pylori, excuse me, you can treat a cancer by treating H. pylori. Antibiotic kills off the cancer, of course the boards love this. And you're thinking about drugs such as H2 blocker may it be clarithromycin and antibiotic bismuth is in there as well and it 's important that we pay attention to the management when the time is right. You also have a PPI as well.

The lecture DNA Virus – Carcinogenesis by Carlo Raj, MD is from the course Cellular Pathology: Basic Principles with Carlo Raj.

What viruses are most often associated with cervical carcinoma?

Which one of the following conditions is not associated with EBV infections?

What mediates the infection of B cells by EBV?

What oncogenic pathogen causes a mutation in the tax gene, leading to T cell leukemia-lymphoma?