Development of the Midbrain and Thalamus 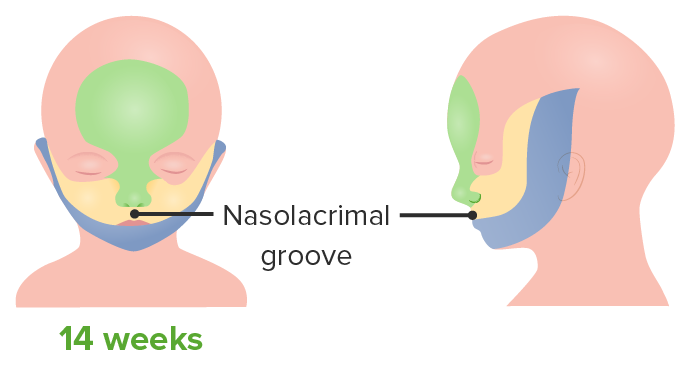 Which of the following structures is derived from the epithelial cells of the oral cavity?

Which of the following cranial nerves is associated with ganglia that are derived from the neural crest?

How does the cauda equina develop?

Author of lecture Development of the Midbrain and Thalamus