Depression and Suicide in Adolescents 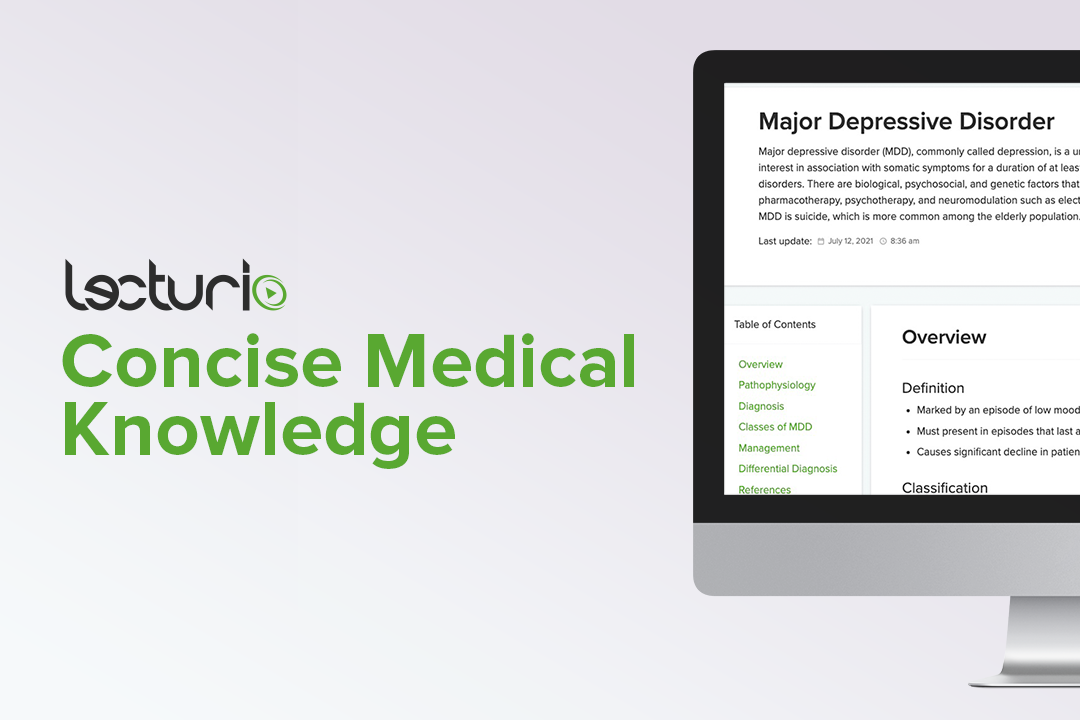 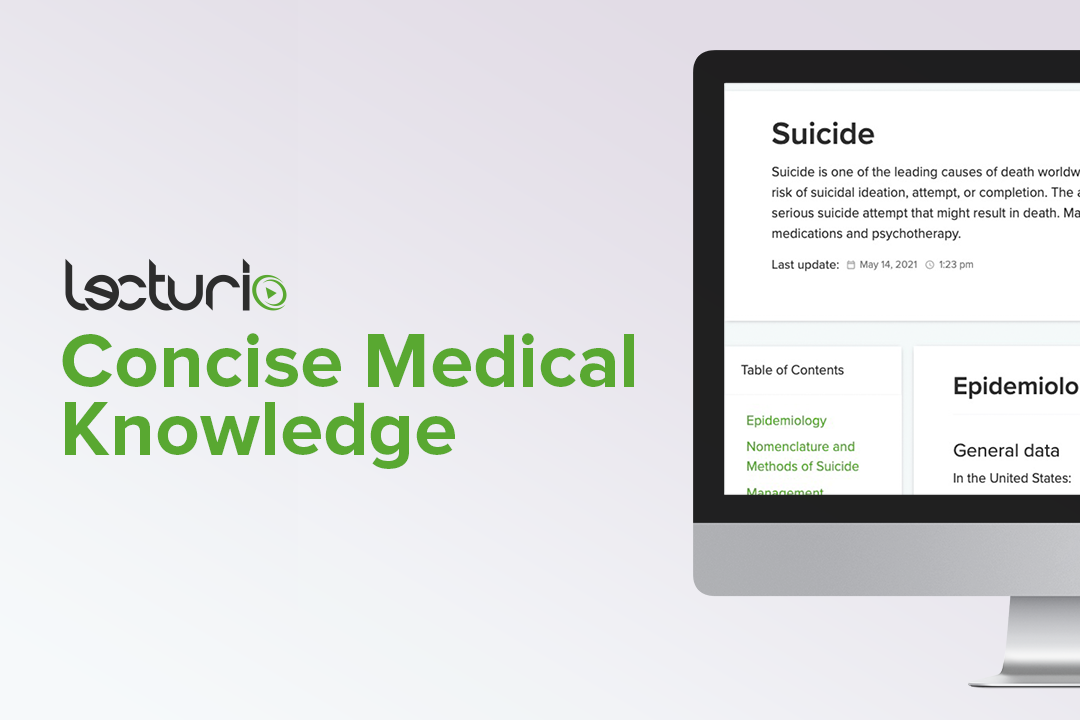 Suicide
Suicide is one of the leading causes of death worldwide. Patients with chronic medical conditions or psychiatric disorders are at increased risk of suicidal ideation, attempt, and/or completion. The patient assessment of suicide risk is very important as it may help to prevent a serious suicide attempt, which may result in death. Management of a suicidal patient includes medication, psychotherapy, and hospitalization to ensure patient safety.
read more
Load more
Share
Ask Questions
Take Notes
Download Slides
Report Mistake
Comments
show all Show less
My Notes
show all Show less
Learning Material 2
show all Show less
Report mistake
Transcript
0 of 0

The lecture Depression and Suicide in Adolescents by Brian Alverson, MD is from the course Adolescent Medicine. It contains the following chapters:

Which of the following is NOT a symptom of depression in the SIGECAPS mnemonic?

Which of the following qualifies as unipolar major depression in a patient without a history of mania or hypomania?

Regarding the female-to-male ratio of major depression in the US, which of the following is most accurate?

Which of the following is NOT risk factor for pediatric depression?

Which of the following elements of the history would most likely rule out a diagnosis of unipolar major depression in an adolescent who has had 2 episodes of 6 SIGECAPS criteria for one month?

Author of lecture Depression and Suicide in Adolescents

I deal with suicidality in adolescents quite often in the pediatric ER. So this is a very useful lecture with some new information for me. Thank you!

I deal with suicidality in adolescents quite often in the pediatric ER. So this is a very useful lecture with some new information for me. Thank you!