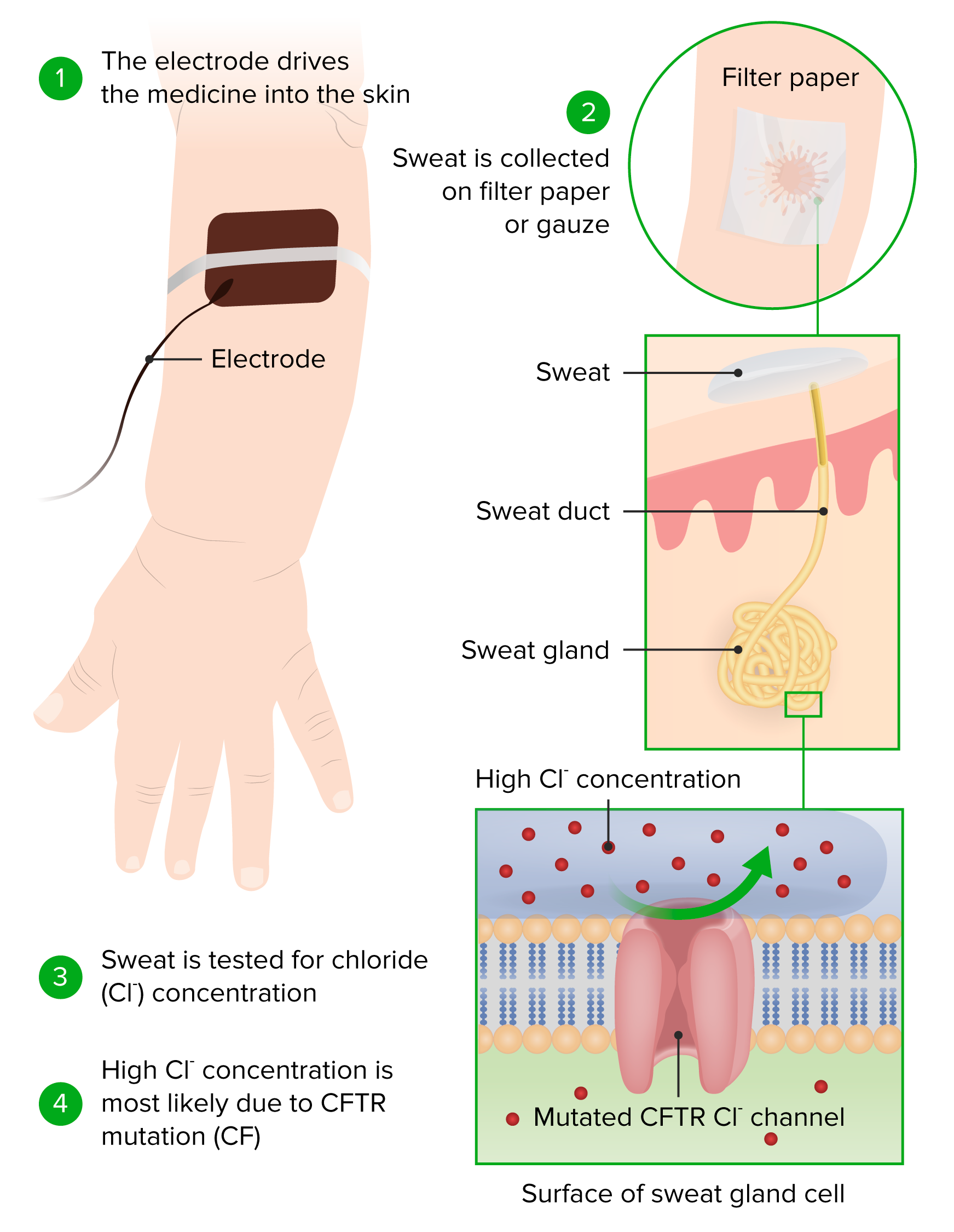 The lecture Cystic Fibrosis and ABPA by Jeremy Brown, PhD is from the course Airway Diseases.

Which of the following is NOT associated with cystic fibrosis?

Which of the following statements best describes the pathogenesis of infection in patients with cystic fibrosis?

Which of the following is NOT appropriate in the general management of cystic fibrosis?