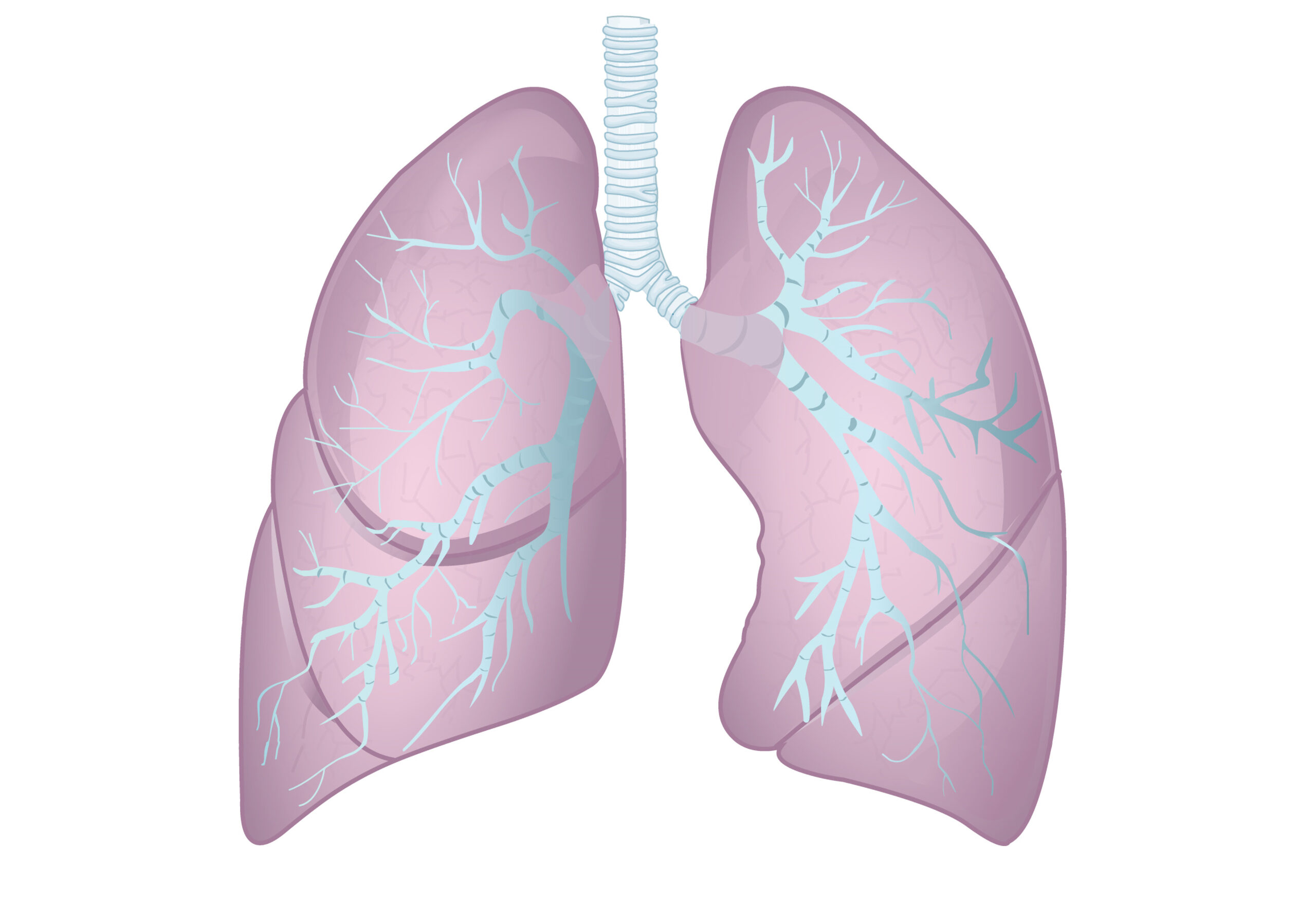 00:01 Cor pulmonale. I have mentioned several times as one of the causes of pulmonary hypertension but we just need to discuss a little bit more detail about that. It is a very common complication of patients with chronic lung disease, so many patients with COPD, those with developing end-stage respiratory failure will have associated cor pulmonale. It may not always be symptomatic but it often can be. Another patient with chronic lung disease such as bronchiectasis, pulmonary fibrosis, obstructive sleep apnea, obesity hyperventilation, restrictive chest wall disease can also all of them develop chronic hypoxic pulmonary hypertension, cor pulmonale. These patients aren't normally treated pulmonary artery vasodilators, but occasionally are. The problem is that these patients already have a respiratory problem that makes them breathless, so recognizing the development of cor pulmonale becomes a problem. And the most obvious sign is when somebody starts to develop peripheral oedema because that is evidence that there is right ventricular failure and when it's at its worse, it can be very extensive. We see patients relatively frequently come into hospital and they are weighing 10 to 20 kg more than their normal body weight and the reason why is that they have retained 10-20 kg of fluid in their peripheral edema, and that may increase from the legs right up to the waist and have very profound consequences on their health. So this is treated relatively easily by diuresis. We give the patients diuretics to get rid of this excess fluid and that makes them feel considerably better. To do that effectively with very extensive pulmonary oedema actually might require admission to hospital for intravenous diuretics as absorption of oral diuretics seems to be impaired in patients with marked oedema. In addition, the bed rest and oxygen will help with pulmonary artery pressure, and also make so that will release some of the problem with the oedema, and help with the diurese. And we can monitor their fluid and salt restriction which is required in these patients, to restrict their intake of salt, restrict their intake of fluid so that the diuretic effect, it has maximum potential benefit. So for example, patients in the hospital with cor pulmonale and marked peripheral oedema, we would restrict their fluid intake to 1, 1, even 1 liter per day. And monitoring the response to therapy is quite easy, you can feel the oedema and you can see what level it’s got to, but probably the best way and accurate way is daily weights because for each kilogram of loss of weight, that means they've lost a liter of fluid. Actually monitoring is very important because if you diurese patients too excessively then it is quite likely that they'll get intravascular depletion and their renal function will deteriorate. So there's a balancing out between getting rid of fluid, and getting rid of fluid too fast and we normally aim for reduction in weight of about .5 to 1 kg maximum per day as a sort of safe point which is less likely to lead to renal problems but will actually eventually get rid of the peripheral oedema that the patient has presented with.

The lecture Cor Pulmonale by Jeremy Brown, PhD is from the course Pulmonary Vascular Disease.

Which of the following is a common complication of chronic and progressive hypoxic lung disease?

A 54-year-old patient with pulmonary hypertension presents with bilateral pitting edema to the ankles. Which of the following is a good treatment option?