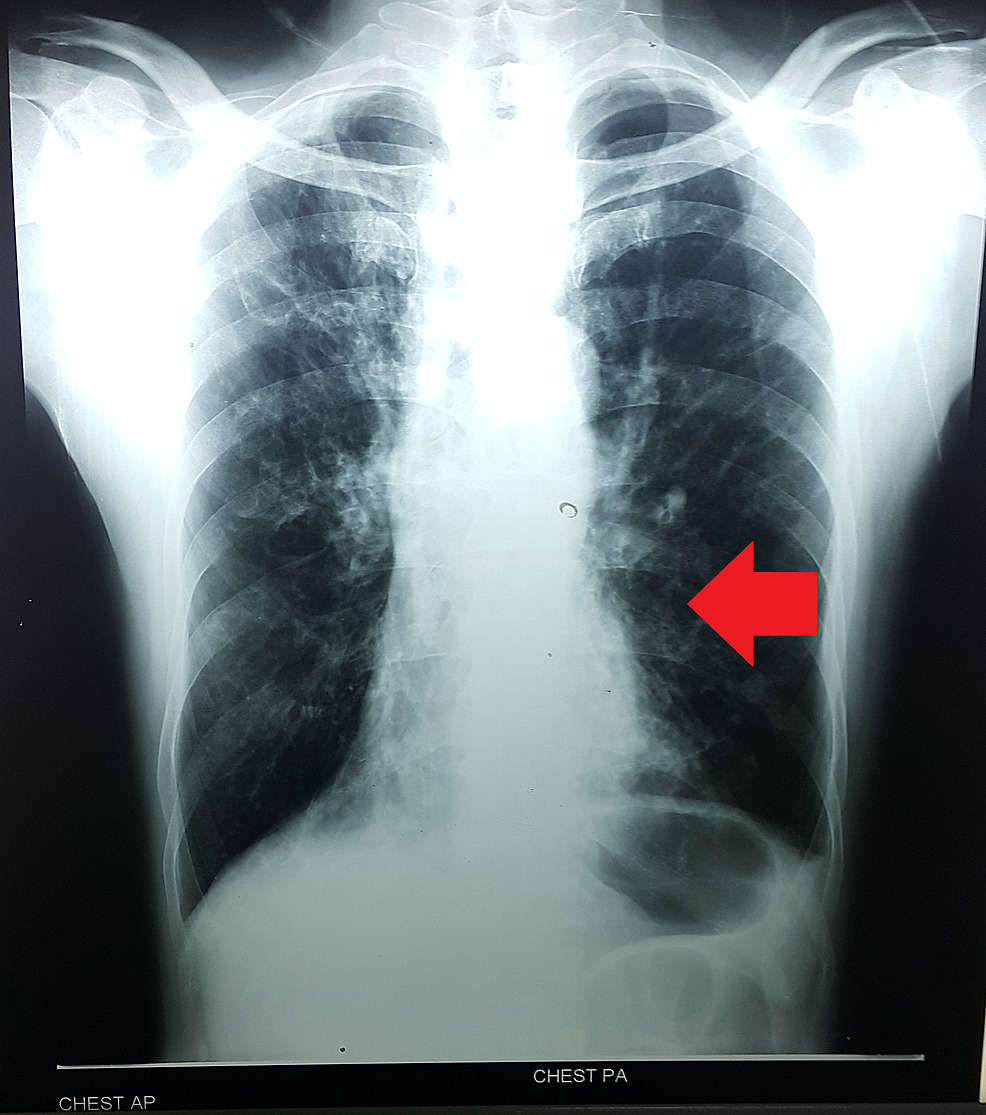 Primary Ciliary Dyskinesia
Primary ciliary dyskinesia (PCD), also known as immotile-cilia syndrome, is an autosomal recessive disorder leading to an impairment that affects mucociliary clearance. Primary ciliary dyskinesia is caused by defective ciliary function in the airways and is characterized by the loss of oscillation (immotility), abnormal oscillation (dyskinesia), or absence of cilia (aplasia). In most cases, PCD commonly presents with recurrent infections of the upper and lower respiratory tract. Clinical features include bronchiectasis, chronic rhinosinusitis, and situs inversus. There is no gold standard diagnostic test for PCD, as several tests are used in the diagnosis. Treatment is individualized, and the primary goal is to remove trapped mucus and treat infections. Patients with PCD usually have a regular lifespan.
read more
Load more
Share
Ask Questions
Take Notes
Download Slides
Report Mistake
Comments
show all Show less
My Notes
show all Show less
Learning Material 2
show all Show less
Report mistake
Transcript
0 of 0

00:01 Let’s switch to another unusual condition that we should know about, which is called ciliary dyskinesia. 00:08 This is a congenital difficulty with cilia in the body. 00:12 Remember cilia are those hairs that beat. 00:15 Cilia are tiny hairs that line the respiratory tract. 00:20 They’re sweeping mucus and debris up out of the airway so that it can be coughed out of the lungs and swallowed or spat out. 00:31 So in patients with ciliary dyskinesia, several things can happen. 00:36 Mutations in protein cause poor or no function of these hairs. 00:42 This happens in 1 in 16,000 live births so it’s not that uncommon, and half of these patients approximately have Kartagener’s syndrome, which is mostly autosomal recessive. 00:56 So Kartagener’s syndrome is a congenital ciliary dyskinesia. 01:04 Patients with ciliary dyskinesia can develop chronic sinusitis. 01:09 They can develop serious, serious and serous otitis media, very bad otitis, recurrent, but not usually that really thick purulent material. 01:21 About 20% of these patients will have nasal polyps on exam. 01:26 These patients will have chronic cough. 01:28 Again, they’re having difficulty sweeping the mucus out of their lungs, doesn’t mean they don’t have the cough reflex, and they aren’t able to get it out as well. 01:37 Because of the chronic lung condition, they will often exhibit clubbing on exam on their fingers. 01:43 And the males will often have infertility because cilia are also responsible for sperm to swim. 01:53 So if we remember in Kartagener’s syndrome, this is a mutation in dynein. 02:00 This mutation makes it so that it’s random which way the body is oriented. 02:07 In adults, almost all of us end up with the heart on the left side, the liver on the right side, the spleen on the left side. 02:19 In patients with Kartagener’s syndrome, half of these patients will have situs inversus. 02:25 That is to say all the organs in their body are switched in their location. 02:29 Here’s an x-ray of a patient with Kartagener’s and you can notice a normal heart positioned on the right side of the chest. 02:36 I once saw a patient with this and failed to auscultate heart sounds well and was very confused until I figured out the heart sounds were actually on the other side of the chest. 02:47 Because half of people with ciliary dyskinesia have Kartagener’s, only a quarter of patients with ciliary dyskinesia have situs inversus. 02:58 So remember, the majority of patients with ciliary dyskinesia do not have situs inversus. 03:03 It’s just something you may see now and then. 03:07 So in ciliary dyskinesia, there are several tests that you should expect to be abnormal. 03:13 A chest x-ray should show recurrent pneumonia, or, in some cases, situs inversus. 03:22 Pulmonary function test should be abnormal. 03:24 This patient should have difficulty with clearing of mucus and residual lung dysfunction. 03:29 And frequently for the diagnosis, we actually have to go in and get a biopsy of the lungs and do an electron microscopy, where you can actually see the cilia and the defect and that’s really the way we have to make this diagnosis definitively. 03:46 Alternatively, because there are other things we’re thinking about, such as immunodeficiency, we will check immunoglobulins and those should be normal, and oftentimes we might think about a patient with cystic fibrosis because of the obvious overlap of these conditions, and so, these patients will often undergo a sweat test, which should also be normal. 04:08 We treat ciliary dyskinesia not unlike cystic fibrosis, but generally they have a better outcome. 04:15 We will do chest physical therapy, we will provide antibiotics based on sputum samples and do the general treatment of underlying bacterial colonizing infections trying to keep those under control. 04:31 We will provide therapy for sinusitis, like nasal steroids, like antibiotics for acute bacterial sinusitis, and rarely surgery. 04:42 Often these patients, because they do get that serous otitis media, we’ll place tympanostomy tubes so that they can hear better and so that there’s less discomfort. 04:52 These patients warrant genetic counseling because this is, especially in Kartagener’s, an autosomal recessive condition. 05:00 A normal lifespan is absolutely possible for these patients. 05:03 It’s a hard life with a lot of infections, but they can be productive members of society.

The lecture Ciliary Dyskinesia by Brian Alverson, MD is from the course Pediatric Pulmonology.

What percent of patients with ciliary dyskinesia syndrome have situs inversus?

All of the following are commonly seen in patients with Ciliary Dyskinesia, EXCEPT?

Excellent lecture, as usual! Thank you very much! Easy to remember

Excellent lecture, as usual! Thank you very much! Easy to remember