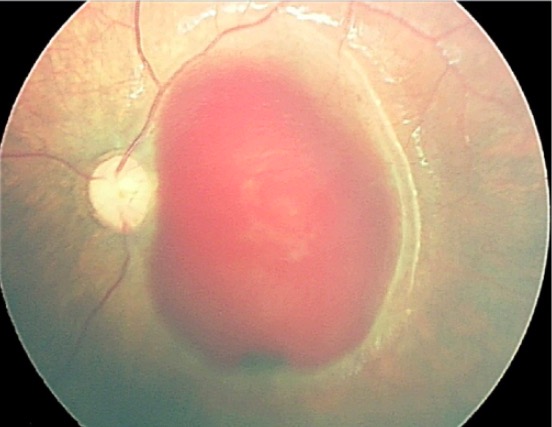 Child Abuse
Child abuse is an act or failure to act that results in harm to a child’s health or development. The abuse encompasses neglect as well as physical, sexual, and emotional harm. Seen in all subsets of society, child abuse is a cause of significant morbidity and mortality in the pediatric population. Diagnosis is made with a thorough interrogation of events and physical examination, and treatment is multidisciplinary and long term. Physicians are legally mandated to report all cases of abuse.
read more
Load more
Share
Ask Questions
Take Notes
Download Slides
Report Mistake
Comments
show all Show less
My Notes
show all Show less
Learning Material 2
show all Show less
Report mistake
Transcript
0 of 0

The lecture Child Abuse by Brian Alverson, MD is from the course Pediatric Emergency Medicine.

Bruising on which of the following locations in a child is most suggestive of non-accidental trauma?

Which of the following is not a risk factor for non-accidental trauma?

An infant is brought to the physician because of constant crying. Which of the following most likely raises suspicion about non-accidental trauma?

Which of the following findings in a child is most concerning for non-accidental trauma?

Thank you for your very helpful lecture on this topic, which is a very upsetting one. I appreciate your expertise and thank you for the work you do.

Thank you for your very helpful lecture on this topic, which is a very upsetting one. I appreciate your expertise and thank you for the work you do.