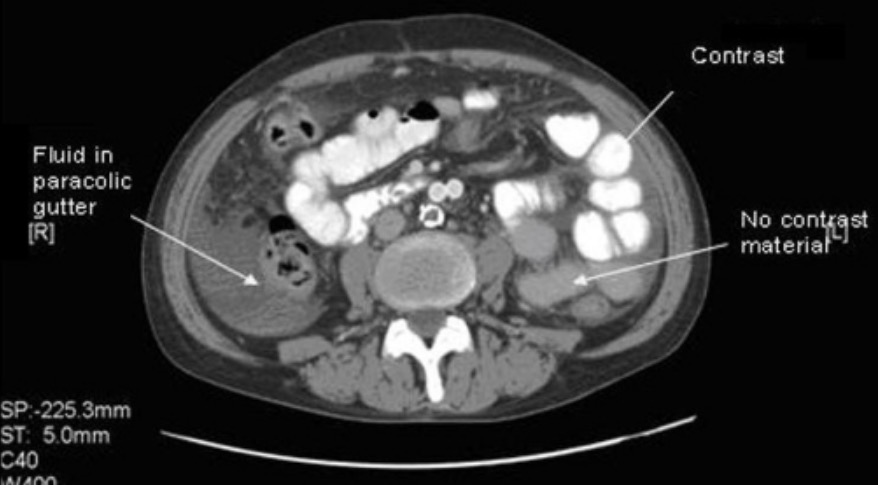 Computed Tomography (CT)
Computed tomography (CT) is one of the most commonly used imaging methods because it is widely available, fast, and reliable. CT scans deploy X-rays to obtain cross-sectional images of the body. A CT scanner consists of a tube that rotates around the patient and emits an X-ray beam and a detector that uses specialized software to receive and convert the beam to an image. The ability to create multiple views (axial, sagittal, coronal) and use contrast (intravenous, oral, rectal) allows for enhanced diagnostic yield. Patients are exposed to radiation, and special consideration should be given to patients with a history of iodine allergy, renal disease, or thyroid disease or patients who are pregnant.
read more

The lecture Chest CT Technique and Anatomy by Hetal Verma, MD is from the course Thoracic Radiology.

What would be appropriate Hounsfield units of a lipoma on CT?

Which of the following statements is FALSE?

Which plane of a CT image looks at the patient from the feet up to the head?

All of the following structures are seen in a coronal CT section of the mediastinum EXCEPT?