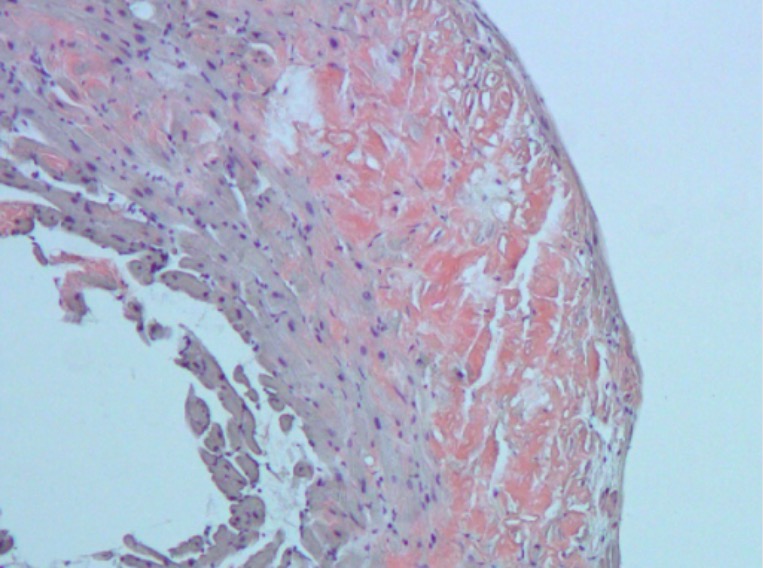 The lecture Cardiac Amyloidosis, Endomyocardial Fibrosis and Loeffler Endomyocarditis by Richard Mitchell, MD is from the course Cardiomyopathy.

What best describes the pathophysiology of cardiac amyloidosis?

What is seen after applying a Congo red stain to heart tissue with cardiac amyloidosis?

What is a potential cause of endomyocardial fibrosis?

What is true about Loeffler endocarditis?