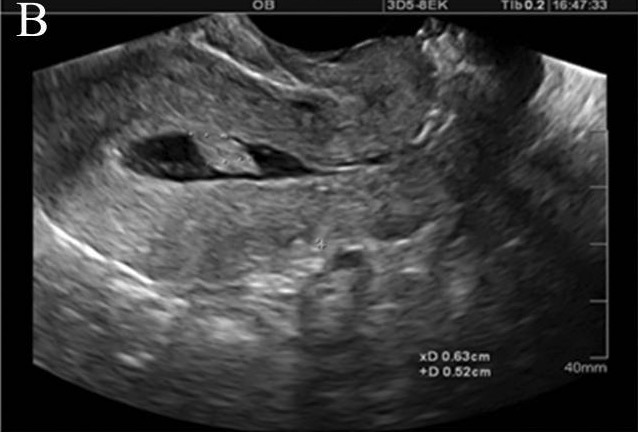 The lecture Abnormal Uterine Bleeding (AUB): Introduction and Classification by Lynae Brayboy, MD is from the course Reproductive Endocrinology. It contains the following chapters:

Which of the following is a non-structural cause of abnormal uterine bleeding?

Which of the following is NOT a risk factor of polyps in the female genital tract?

Which drug is associated with the formation of endometrial polyps?

Which of the following features is NOT characteristic of an adenomyotic uterus?

Which population has a higher risk of developing uterine leiomyomas?

Which of the following types leiomyomas is more likely to undergo torsion or strangulation, and cause abdominal pain?

Which of the following scenarios is considered sufficient to suspect a coagulopathy in a patient with AUB?

Which of the following is NOT an iatrogenic cause of abnormal uterine bleeding?